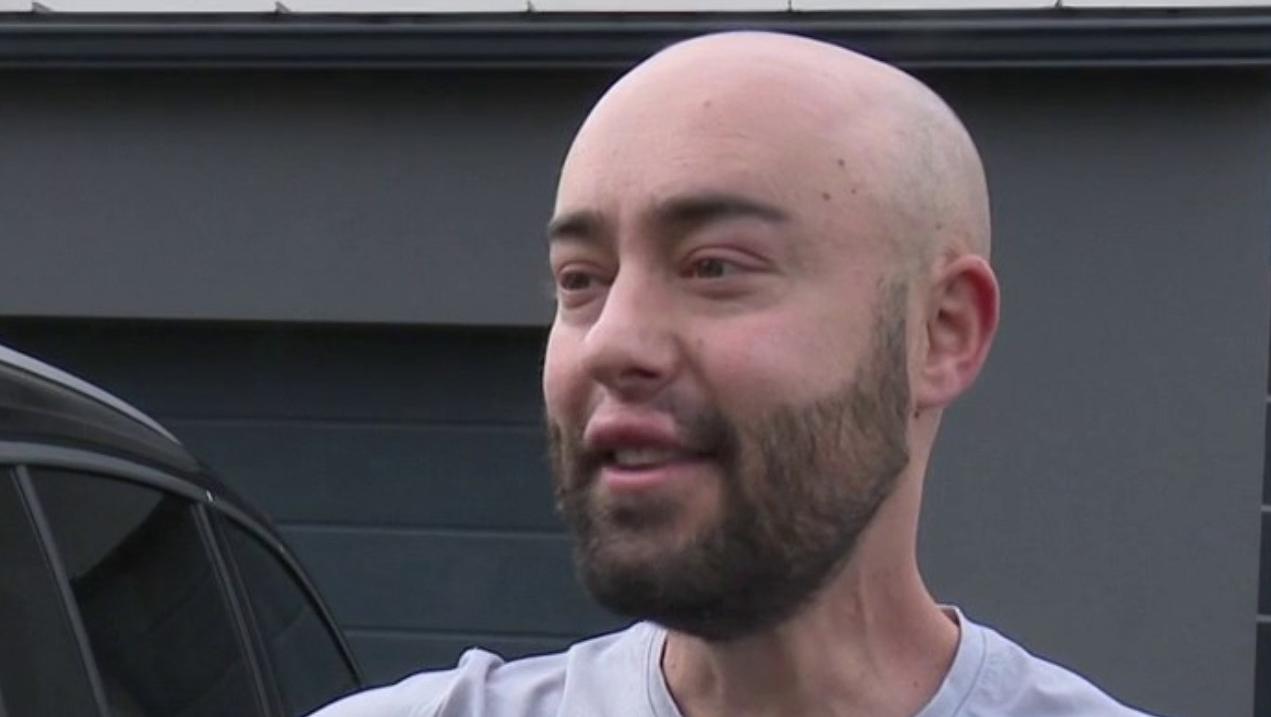 At the end of 2012, surrounded by his friends and colleagues, Stéphane Robert finished his ten kilometers on his racing blades in 1h17. More than a race, it is a fight against handicap, which has never stopped since. “After that, I did athletics, I went back to a club. I met my friend there and now we have a little girl together. It all started from there, everything I have today, it is thanks to the handicap, thanks to the people around me “, he recalls.

At 22, a devastating infection fell on Stéphane Robert. While he has had both arms and legs amputated, he will have to learn to live and organize himself differently, with or without help. “A lot of times at home I don’t have a prosthesis. I don’t have any touch or sensitivity with the prosthesis so I have to watch everything I do.”, confides the sportsman. At the time of his illness, he was on probation at the Crédit Mutuel de Bretagne bank, which nevertheless decided to hire him permanently in its clientele team.