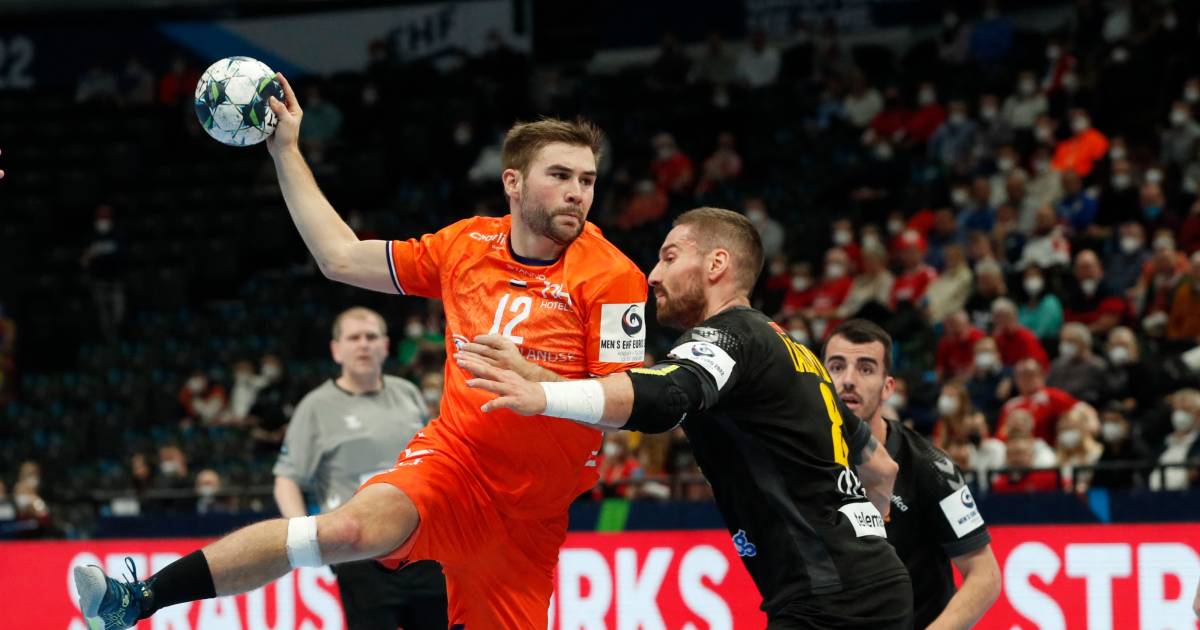 The handball men will play their last game during the European Championship in Budapest on Wednesday evening. Or a miracle must happen.

With a place among the best 12 countries in Europe – the main round – the tournament has already passed for the team of Icelandic coach Erlingur Richardsson. But despite the sixth and last place in group 1 of the main round, it is not completely excluded that the Orange will still reach the match for fifth place. That would mean that the Netherlands is directly qualified for the 2023 world championship, which will be held in Poland and Sweden.

The Netherlands starts the last game against Croatia (6 p.m.) with 2 points from 4 matches, thanks to the win against Montenegro (34-30). But as Montenegro and Croatia also have 2 points, the three countries are still in contention for third place in the group, which is currently held by Iceland (4 points).

See also  Skiing Teemu Virtanen abandoned his 24-hour ME skiing, but a new record for the 220-kilometer Nordenskiöldsloppet was set

The prerequisite for success is a win for Orange and a victory for Montenegro against Iceland. In that case, the mutual result will count and the Netherlands is in reasonable shape with the big win against Montenegro and the small defeat against Iceland (28-29) last week.

The opponent in the match for fifth place is already known. That is Norway, which was eliminated at the last minute for a place in the semifinals on Tuesday by neighbor Sweden (24-23).

Thanks to the place in the top-12, the Orange is in any case assured of a shorter World Cup qualification. If placing during the European Championship is not successful, a double qualifying match will follow in April, against a less strong opponent on paper. The Netherlands only played once during the World Cup, in 1961.

The question is – of course, you would almost say during this European Championship – who can draft substitute national coach Edwin Kippers on Wednesday. With Tommie Falke, the 12th infection was detected in the player group on Tuesday. After Jeffrey Boomhouwer and Rutger ten Velde, Falke is the third left corner player who has been banned to his hotel room. The Orange squad was previously affected by the failure of three keepers: Bart Ravensbergen, Dennis Schellekens and goalkeeper trainer and one-time substitute Gerrie Eijlers.

Kippers is hopeful that Boomhouwer – one of the first positive cases – will be allowed to play again after more than a week of absence. ,,If that doesn’t work, we have to solve it differently”, says the coach, who is used to shifts and fantasy setups by now.

Aperture Desk Job is Valve’s new game for Steam Deck, set in the world of Portal

High, low and rumors of the Pumas for the Clausura 2022