The Egyptian team ended the first half of the match with a score of 15-7, before widening the difference and ending the match in the second half.

The Egyptian team qualified for Group B at the 2020 Summer Olympics after winning its last match against Sweden, according to the Egyptian newspaper, Al-Ahram.

Denmark leads the standings with 8 points before playing the last group game against Sweden, then Egypt with the same balance in the standings, with a goal difference, but played more matches.

The Swedish national team is in third place with six points before its confrontation with Denmark, then Bahrain with two points, ahead of Portugal and Japan by goal difference in direct confrontations between them.

Denmark, Egypt, Sweden and Bahrain qualified for the next round of the Olympics.

The match between Bahrain against France in the quarter-finals of the tournament was confirmed, while the rest of the teams are waiting for the results of the final day of the first group in the tournament to determine the next competitors for them, according to the website “Yalla Koura”. 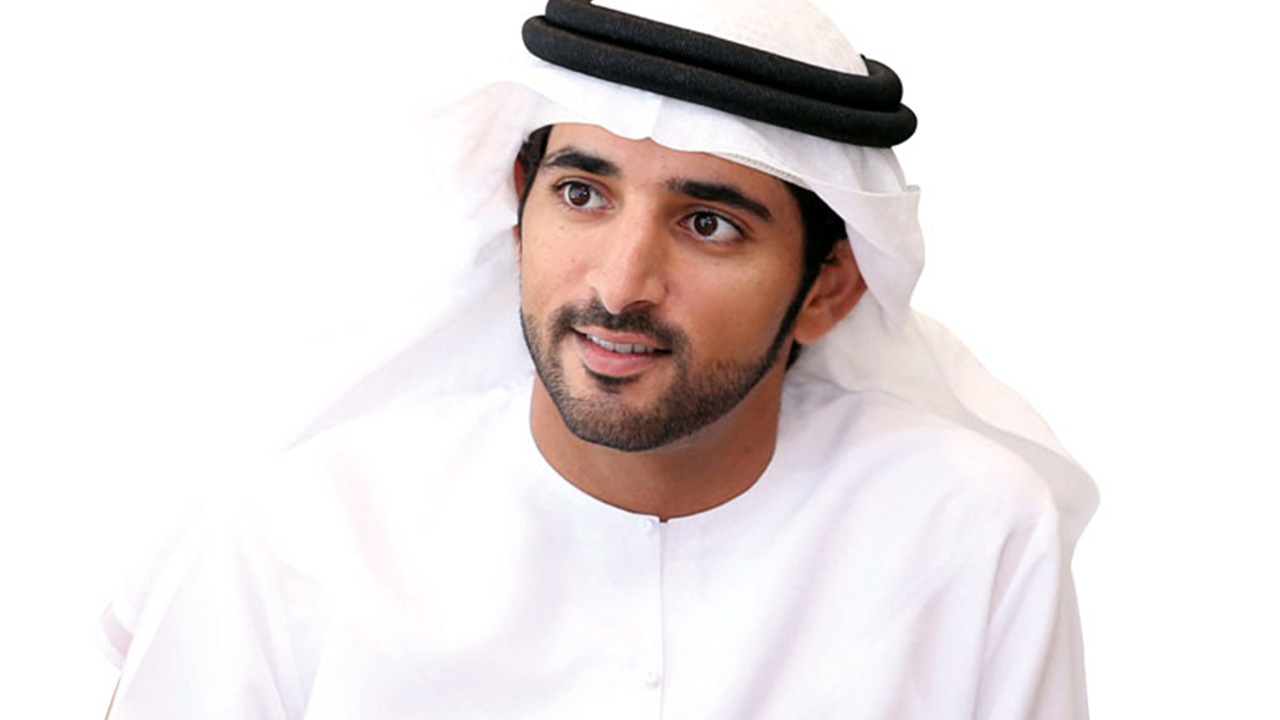