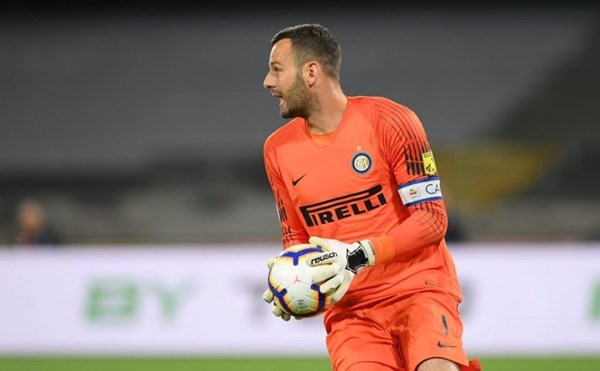 Inter Milan, the Italian league leaders, announced that its Slovenian goalkeeper, Samir Handanovic, had been infected with the Corona virus, the day after his colleague Danilo D’Ambrosio was infected with the same virus. Home health.
Inter Milan announced that its 32-year-old international defender, D’Ambrosio, was infected with the Corona virus during a round of tests on Monday, and he was subjected to health isolation, adding that the team will now follow the necessary procedures according to the health protocol.
Romanian goalkeeper Leonot Rado, 23, will play the match against Sassuolo tomorrow, Saturday, in the twenty-eighth stage of the league.

Acting head of the Penza region dismissed the government