Hamilton: “We didn’t think we were behind McLaren” 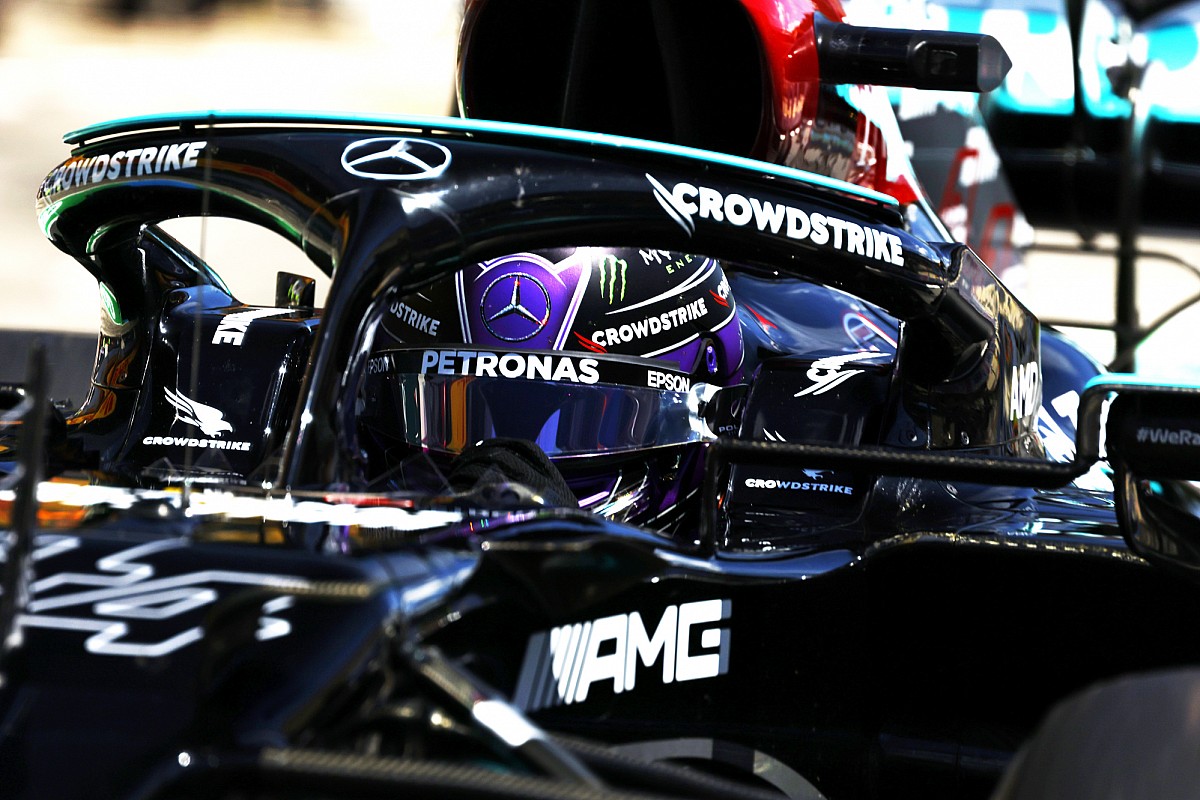 May 8, 2021, Spanish Grand Prix. This is the day Lewis takes 100th pole position. Since that Saturday, nothing more. Blocked, like a motorist on the Milanese ring road.

No more starts in front of everyone, no more victories. No pole, on the day the two-year continuation of his relationship with the manufacturer with which he won six of his seven world titles is made official.

No soap opera, this time, about waiting for its renewal: “We got rid of this topic, we don’t have to talk about it anymore and it allows us to concentrate on what we do. We have a lot of work ahead of us and the road is difficult. Things are not in great shape at the moment, but there is still a long way to go ”.

Things not in good shape, he says. And in fact, Mercedes had not yet experienced such a situation: from prey to hunter.

And the further one goes, the more difficult it is to hide the bitterness in the face of an unattained milestone like today’s: “Yesterday we had good feelings, today we don’t know why Red Bull has made progress while we have lost some performances”.

“Cornuti e mazziati”, one might say. Because in the trio of the fastest at the Red Bull Ring, there is also Lando Norris: “We knew we would be behind Red Bull by a couple of tenths, but we didn’t think we would also be behind McLaren. Lando did a great job ”.

At the seven-time world champion, all that remains is to wait for the day of the points, Sunday. Although Lewis is convinced that the wheel only turns to the “orange” rider: “I think Max tomorrow will have a simple race, they have a lot of speed, I will have to fight to overtake the two riders in front of me and we’ll see if there is a way to the damages”.