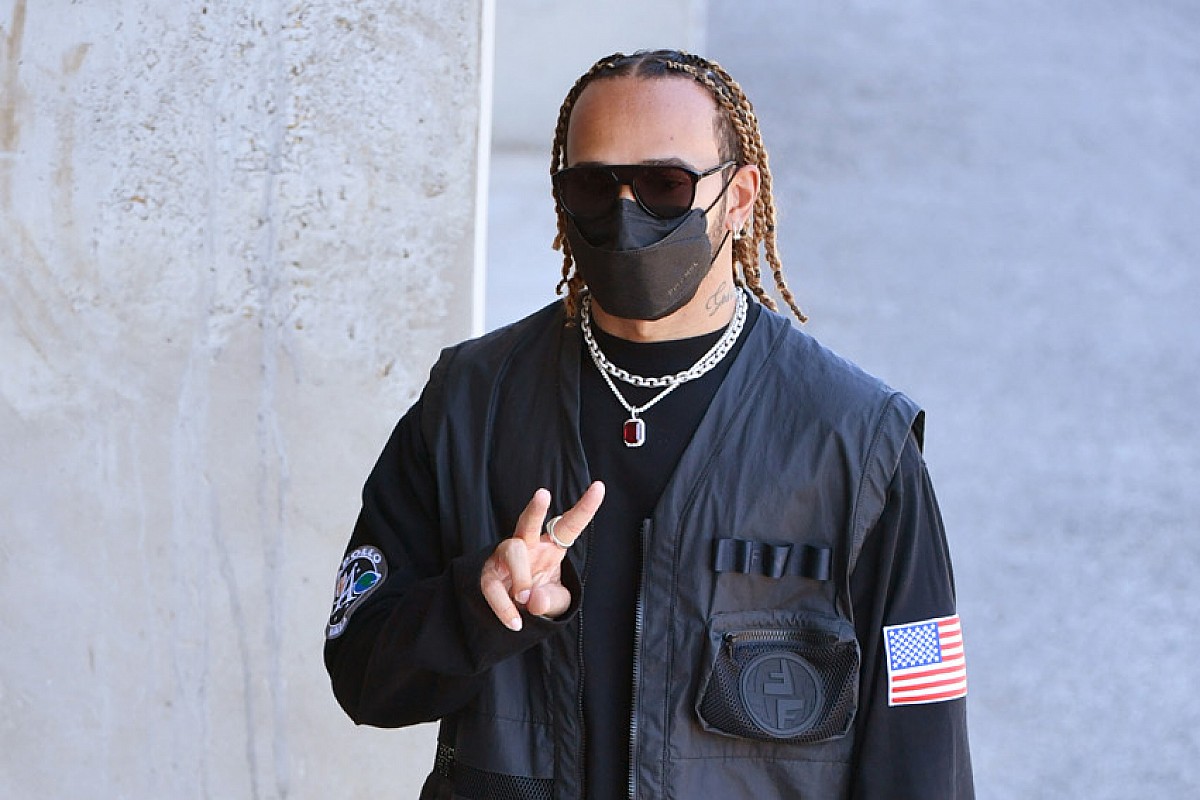 “I would do it all again”. Lewis Hamilton was categorical in returning to the events of Silverstone, which, as expected, held the bench on the eve of the Hungaroring weekend.

The world champion returned all the accusations to the sender, answers given to the media but addressed above all to the Red Bull area, since a few minutes before the Lewis press conference, Max Verstappen launched some poisoned arrows in the direction of Mercedes.

Nothing new, then, except the confirmation that there is no trace of handshakes, even after a phone call made by Hamilton to Verstappen on Sunday evening at Silverstone.

The Hungarian weekend will start exactly as the British Grand Prix ended, that is, with a very high tension and desire for revenge on the track.

Lewis, do you have something to add regarding the Silverstone events or do you want to look forward?
“I have nothing to add. I think everything that needed to be said has been said. Last week I was focused on other things ”.

Max confirmed that the celebrations following your win at Silverstone were disrespectful. Would you do them again?
“There isn’t much to add. As I said, I was not aware of Max’s situation. I saw on the screen that he got out of the car and looked fine, then I was told he was fine, that was the information I had until the media appeared the news that he had been brought in for hospital checks. “

“None of us would ever want to see a rider injured or in danger, let alone put another rider in danger. I called Max after the race to check he was okay and let him know that I have great respect, but I don’t think he is reciprocated yet. . Anyway it’s okay ”.

During the Silverstone race you passed Leclerc in the final laps in the same spot. In this case, however, you were more inward, in terms of trajectory …
“I could explain it, but I won’t. I’ve been running for many years, and … I know how to juggle corners and overtaking. I will not waste my energy trying to explain it, it is difficult to make everyone understand ”.

Do you accept the accusation of disrespect?
“I don’t think our behavior was disrespectful. But as I said, it is one thing to know the situation and then celebrate, quite another, and that’s what happened, to celebrate without knowing what happened. And as I said, I was not aware, and it was my home Grand Prix, won after working hard for I don’t even know how long. “

“We wanted to try to achieve such a result, and it was a very special moment considering the presence of the public on the track after more than a year. The emotions were sky high, it was just the joy of seeing so many people celebrating, being together, and I’m not going to hide my emotions. It was an incredible feeling to see so many people. “

Does this rivalry remind you of great dualisms of the past?
“I remember when I started following Formula 1, and in particular watching movies from the Senna-Prost period. At the time it was exciting, I had no idea if it was good or bad for the sport, but I’ve always thought that ‘wheel to wheel’ racing is the essence of this sport, starting with karting. “

“The most exciting moments in motorsport are ‘wheel to wheel’ racing, and luckily today we see two teams incredibly close in performance. But I don’t like to compare ourselves to the drivers or champions of the past, it’s a new era, a new time, but I guess it’s not bad for this sport. We’re trying to improve Formula 1 in the way we interact with the fans and offer them the most exciting races. And I think the fans are watching us. “

Would you do it all again?
“In terms of maneuvering, I would do it again. All my experience gained over the years says a lot … I wouldn’t change anything ”.

Music When Joni Mitchell’s autobiographical Blue album came out, it shocked the men around him: This disapproved record became an iconic classic

Repro II: 40% of the companies listed were excluded from the subsidies to pay salaries