During his meeting with the Director General of the Sudanese Police, Lieutenant-General, Human Rights Police, Anan Omar, Abdullah Hamdok said that “protecting the right of demonstrators to peaceful expression is one of the most important duties of the police forces.”

He also directed an investigation into a circulating video clip, which shows Sudanese police storming a hospital in the Mawakeb area, on Tuesday, and arresting a patient. In turn, the Director of Police pledged to pursue the investigation.

The Director General of the Police Forces renewed their “commitment to work in accordance with the constitution and the law, in a manner that preserves their security and safety for all, and to exercise their right to peaceful expression,” noting that all the police forces that were in the vicinity of the November 30 processions were accompanied by prosecutors who issue instructions about the required reaction. “.

The security official also briefed Hamdok about their future plans aimed at “promoting the right of peaceful expression, by taking the initiative to communicate with the organizers of the announced processions for prior coordination, to ensure the protection and safety of protesters.”. 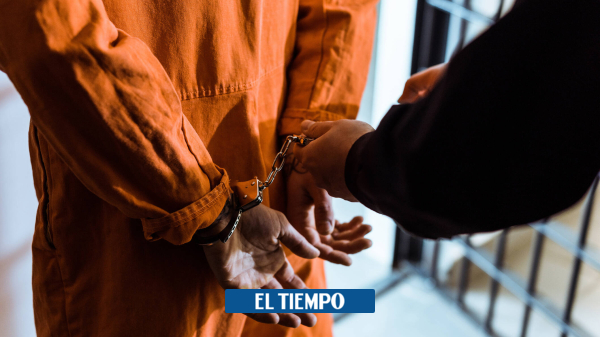 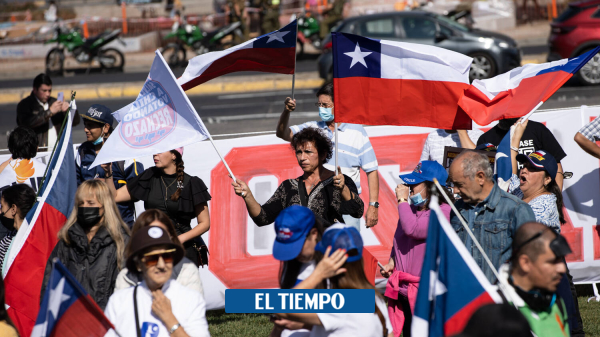 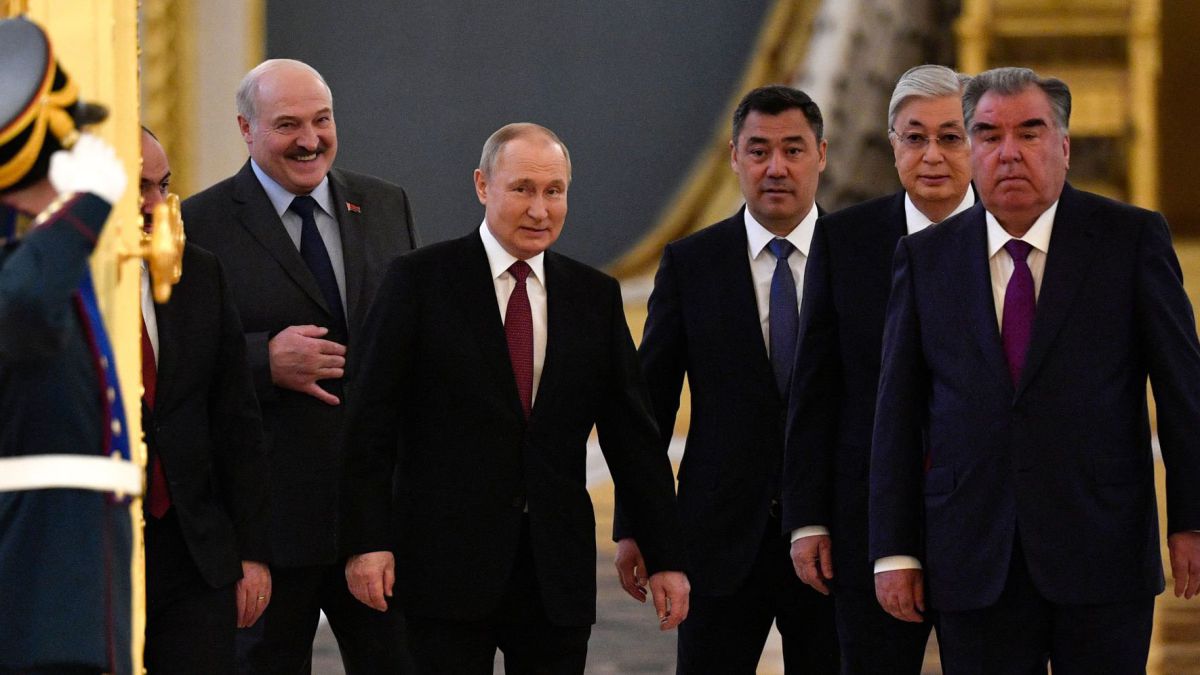 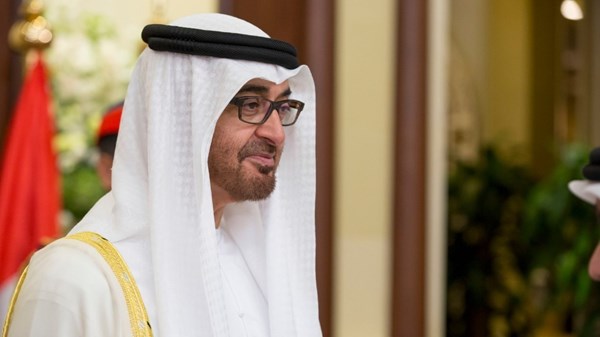 For the third day, the President continues to accept the condolences of the leaders of countries on the death of Sheikh Khalifa

For the third day, His Highness Sheikh Mohamed bin Zayed Al Nahyan, President of the State, continues to accept the...

Tweet about men's "proper wages" has become a meme

Ukraine, Lithuania and Poland called for tougher sanctions against Russia