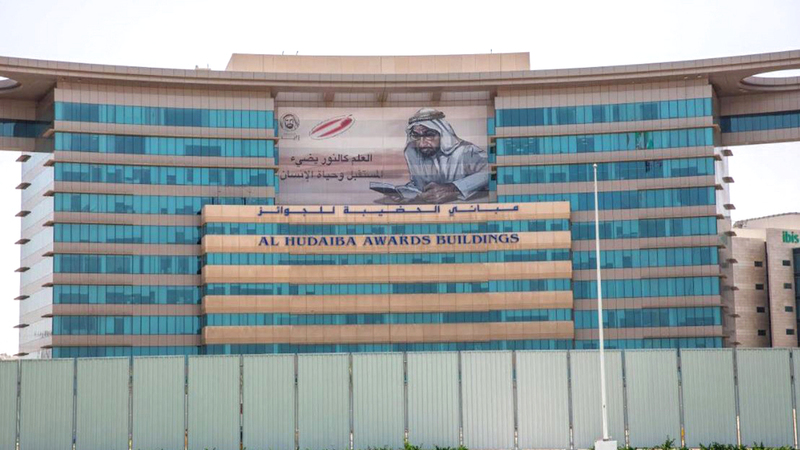 The Hamdan Bin Rashid Al Maktoum Foundation for Distinguished Academic Performance recently launched the platform of the Global Center for the Gifted at an international conference organized at Expo 2020 Dubai, which is the fruit of cooperation between the Foundation and German universities, and will provide several services for talent in general, the most important of which is the apprenticeship program, programs Guiding and educating teachers and students’ families, and presenting the latest developments in the science of the gifted first to the educational community.

The Foundation confirmed that “work is currently underway in the experimental phase of the Hamdan EFQM Global Education Model to measure the quality of educational institutions’ performance, in cooperation with the European Foundation for Quality Management.”

The Secretary-General of the Foundation, Dr. Jamal Al-Muhairi, stated that the total value of the Foundation’s awards in its various geographical scopes amounted to more than nine million dirhams, explaining that the number of winners of the Foundation’s awards since its inception has reached 3,540 winners at all levels of awards, local and Gulf, the Arab Research Award, and the Arab Research Award. Hamdan ISESCO for volunteering to develop educational facilities in the Arab world, and the Hamdan UNESCO Prize for Teacher Development.

He pointed out that the awards system in the institution grants the winners in the various award categories a certificate of excellence in educational performance, the Excellence Cup, in addition to a financial reward whose value varies according to the award category and its geographical scope. According to periodic considerations for each category and the number of winners.

He pointed out that with the development witnessed by the Foundation at the level of its activities and programs, the awards witnessed a quantitative and qualitative growth to meet the goals for which they were established, especially the steady growth of the number of participants and candidates. Arab Research, the Hamdan UNESCO Prize for Volunteering in the Development of Educational Facilities in the Arab World, and the Hamdan UNESCO Prize for Teacher Development.

Al Muhairi stated that the late Sheikh Hamdan bin Rashid Al Maktoum set several goals for the Foundation since its inception under the name of “award”, which aims to highlight the importance of the education sector and support its continuous development, and work to spread a culture of educational excellence and care for talented and innovative students. Supporting school institutions with new opportunities for knowledge and learning.

The Secretary-General of the Hamdan Bin Rashid Al Maktoum Foundation for Distinguished Academic Performance, Dr. Jamal Al Muhairi, confirmed that the Foundation supports the educational process through scientific methodologies in the field of excellence, talent and innovation, which appeared in the form of effective tools and activities in promoting education and knowledge, and included all elements of the educational system from students And teachers, educators, school administrations, students’ families and supportive institutions, through a package of projects, including the establishment of the Hamdan Bin Rashid Al Maktoum Center for Giftedness and Innovation, the completion of the first portfolio to discover talented students, the establishment of the first digital manufacturing laboratory accredited by the Fab International Organization, and the provision of academic programs in cooperation with Institutions of higher education, such as the Master of Innovative Education, and the Professional Diploma in Gifted Education.

See also  Pogba's position with the "demons" is still ambiguous! 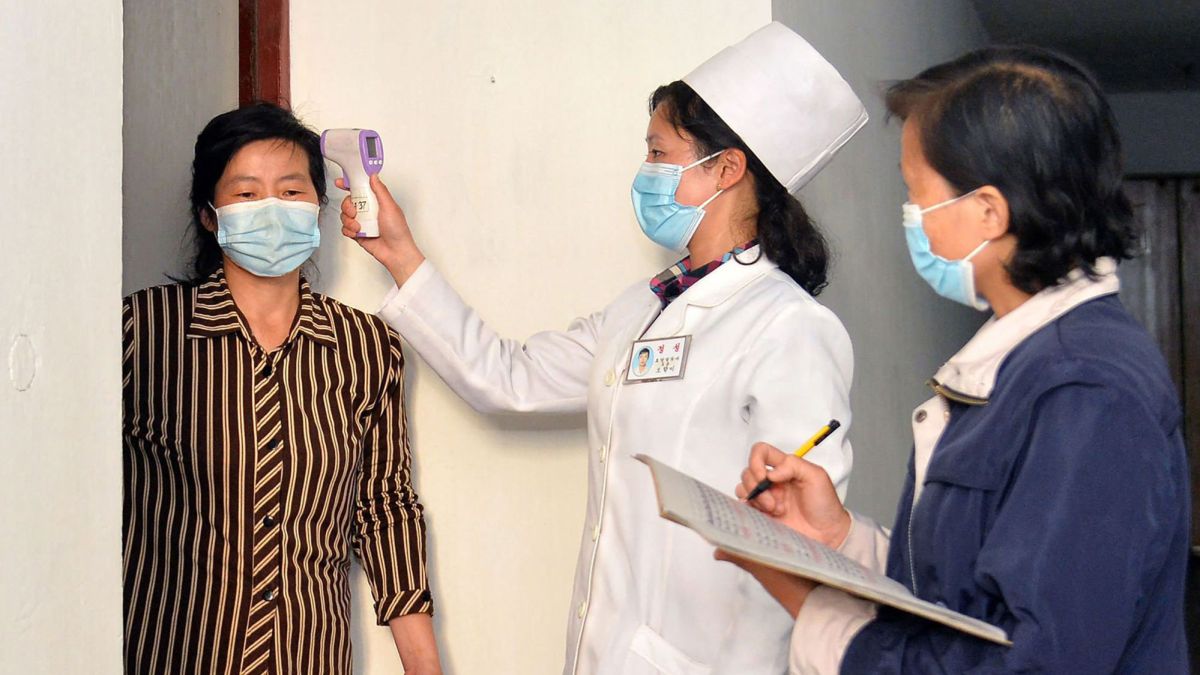 NieR: Automata, the anime is official: here is the trailer for the announcement

The video of a little girl who every morning, before going to school, goes to the stable to read a story to her horse friend: “You have to see it!”