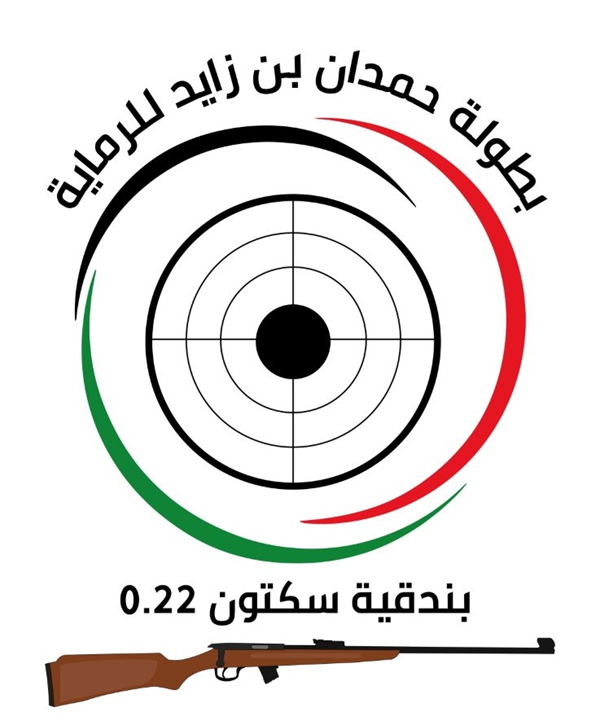 The Hamdan Bin Zayed Shooting Championship “Siktoon 0.22” for unisex, organized by Al Dhafra Shooting Club in Madinat Zayed, will start tomorrow morning and will continue until March 31 for the men’s category.

The women’s category will be held from May 15 to June 15, amid integrated precautionary and preventive measures, with valuable prizes for participants.

Nasser Al-Mansoori, Chairman of the Board of Directors of Al Dhafra Shooting Club, confirmed that the tournament, in its second edition, will be a qualitative addition to amateurs and lovers of shooting sports, after the great success achieved during the first edition of the tournament.

The general conditions of the championship stipulated that the age of the contestant in both categories should be more than 12 years, and the shooting distance should be 50 meters for both categories. The tournament will be held in two stages with the qualification system, where 30 male and 20 female competitors qualify for the final round, and the results of the first round will be calculated with the final round, with the possibility of the competitors renting weapons during the tournament. Participation is open to amateurs of all nationalities, and registration is open by contacting the club or reaching its headquarters, and it is expected that the number of participants in the tournament will reach 500 contestants in the men’s category, and 150 in the women’s category.