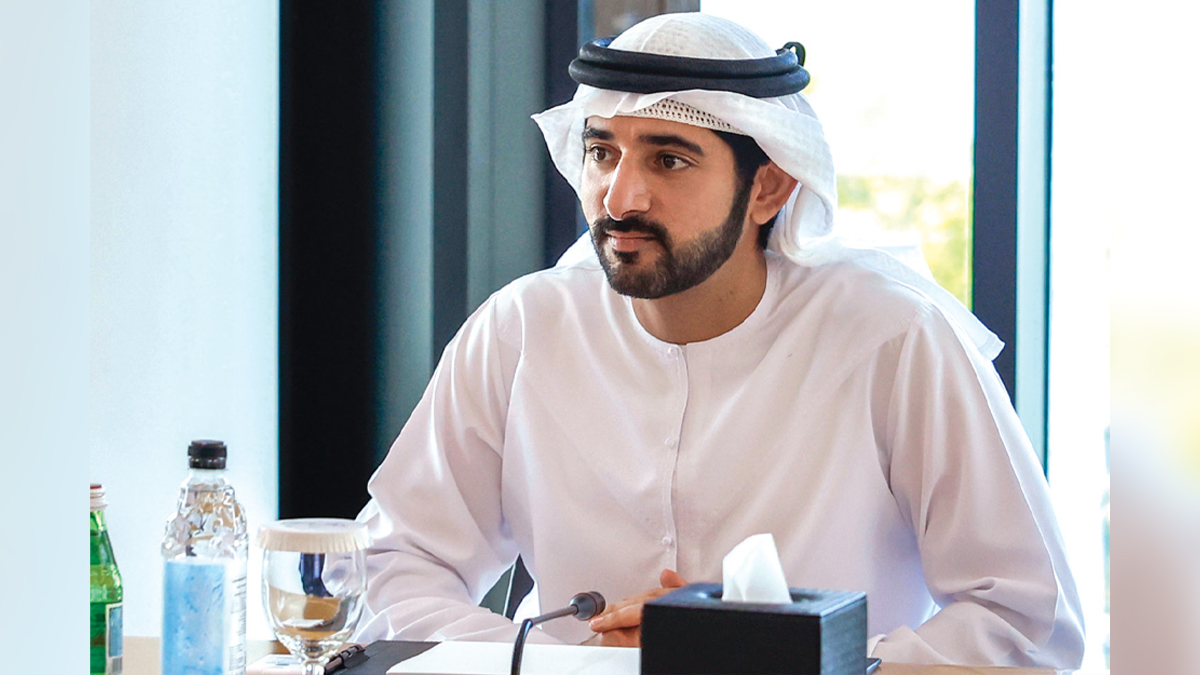 His Highness Sheikh Hamdan bin Mohammed bin Rashid Al Maktoum, Crown Prince of Dubai and Chairman of the Dubai Executive Council, thanked the bike driver, “Abdul Ghafour”, after he appeared in a video carrying two pieces of “concrete” from the road while he was waiting for the traffic light, after His Highness called on the public to guide To know the name of this charitable driver.

An act of goodness in Dubai to be praised. Can someone point me to this man? pic.twitter.com/clEIWQQe3A

The good man has been found. Thank you Abdul Ghafoor, you are one of a kind. We will meet soon! pic.twitter.com/ICtDmmfhyY 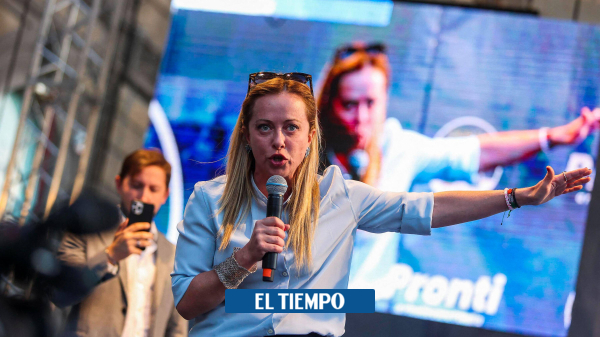 Leclerc: "I felt the car well with the medium, then we moved on to the Hard" | FormulaPassion.it