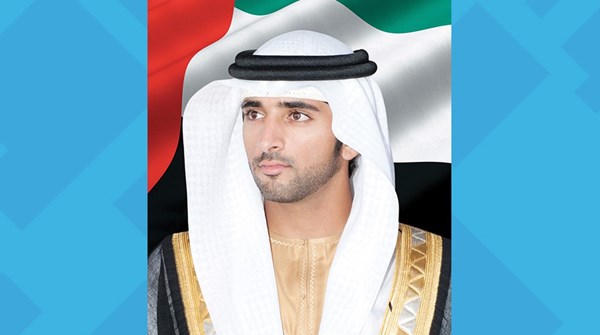 Pride
Alan Williamson, CEO of Taaleem, expressed his pride that Taaleem Company is among the list of Dubai government partners involved in the establishment of Dubai Schools, stressing that the establishment of this type of school proves the future thinking of the Emirate of Dubai, stressing that Dubai schools will contribute In achieving the common ambition of improving academic outcomes for Emirati students. Williamson said: Our goal is to raise regional educational standards, through a values-based commitment, and to nurture and enhance the talents and passions of students under our supervision. School facilities are now ready to welcome the first batch of students of different nationalities on August 29, 2021.
The Steering Committee began the inspection visit by reviewing the readiness of Dubai schools in its two branches, Mirdif and Al Barsha, by inspecting the school facilities that were engineered in a thoughtful manner, and enhance the educational environment that is attractive to students, which contributes to enriching their personalities, providing them with life skills that enable them to prepare for the future, and creating an incubating school environment It is safe and motivates the values ​​of trust, cooperation and academic excellence.