Halo: The Master Chief Collection, 343 thinks about increasing the players to 40-60 in the game 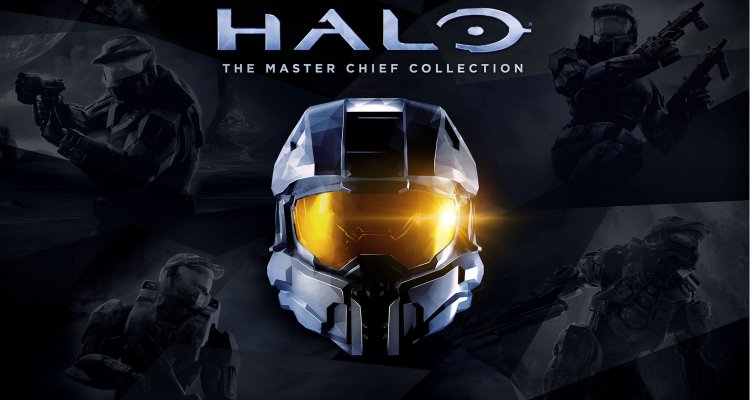 Halo: The Master Chief Collection could receive a increase notable in maximum number of players at the same time in the game, as 343 Industries is “investigating” the possibility of changing this limit and raising it to 40-60 players.

The current maximum limit is 16 players in matches multiplayer of Halo: The Master Chief Collection, but it seems that the developers intend to increase it substantially: this at least is what has been reported by Sean Swidersky, producer of 343 Industries, during a livestream game session.

Speaking with ThemaVShow, host of the streaming broadcast, Swidersky clearly reported that 343 Industries is “investigating the possibility” of increasing the maximum amount of players. up to 40 or 60 players in game.

This would be an important change, which probably needs one reworking general as regards the balancing and organization of maps and matchmaking, so it is not a very simple introduction to implement.

One idea is that this increase in the cap regarding the maximum number of players can be applied for custom games, which would solve any problems on an official multiplayer balance, but we are still awaiting any clarifications from 343 Industries on the subject. . Meanwhile, the team has also expanded the game’s modding tools.

Among other things, we have learned that Big Team Battle on Halo Infinite will support more players than in the past, always in line with the topic.