Halo Infinite will be released in 2021, 343i is only choosing when, for Phil Spencer 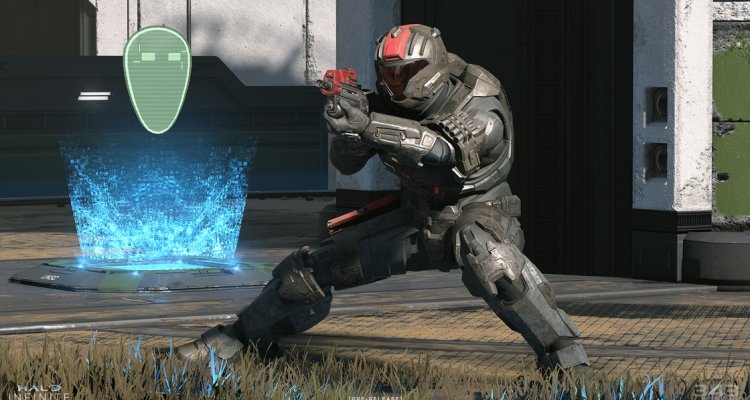 In a recent podcast the head of Xbox Phil Spencer explained why his team has not yet announced an official release date for Halo Infinite. The game, in fact, will certainly be released in 2021, only that 343i she is still undecided about the day on which to get the game to arrive in stores precisely.

During the podcast Droppedframes, in fact, the head of Xbox intervened to “reassure” the fans of Master Chief. According to him, in fact, the game does not yet have a release date not because it is at risk of postponement, but because 343 Industries is still undecided on when to publish it precisely.

The team, in fact, would be undecided on 3-4 different weeks within the period known as “holiday 2021“, or the final three months of the year, those that include Thanksgiving (November 25) and last until Christmas.

It will mainly depend on what the competition does and what games there will be in a given period. Halo Infinite will slide accordingly, in order to register number at the record launch. Microsoft, in fact, does not want to announce a date and then be forced to postpone it for 1-2 weeks a few months later. For this he preferred wait.

In other words, in our opinion, Microsoft wants to wait for Battlefield 2042 and the new Call of Duty to officially decide when to arrive in stores, in order to avoid this confrontation that would inevitably subtract attention and copies sold even to an expected game like Halo Infinite.