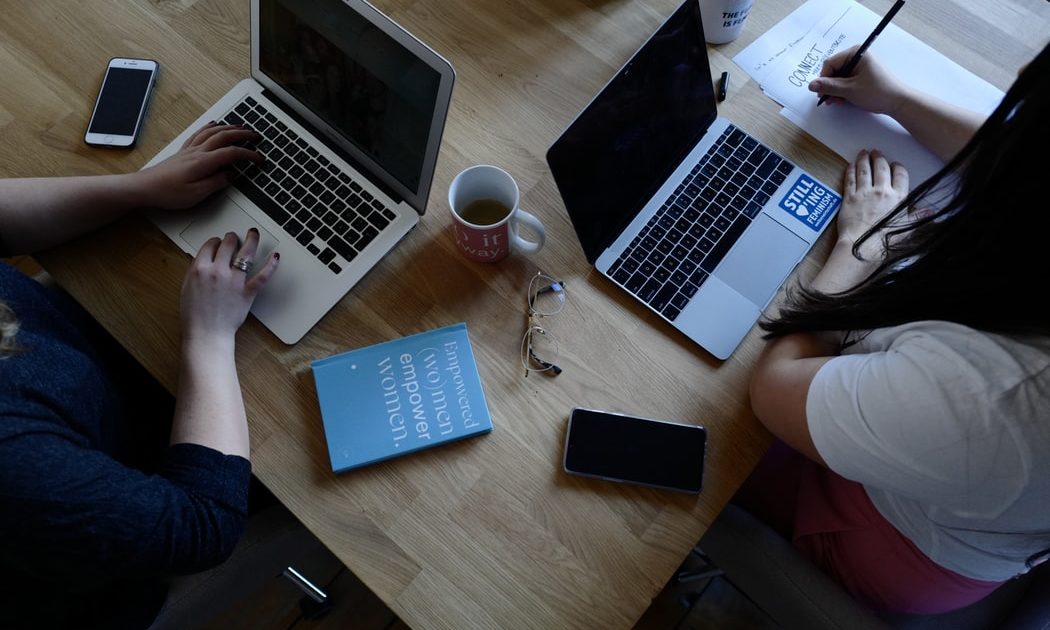 Women working in African media are twice as likely to experience sexual harassment at work as men, according to a new report by Women in News, the women’s development program. WAN-IFRA (World Association of News Editors). here is the whole of the report (2 MB).

The study is the 1st large-scale data collection on sexual harassment in the media in Africa that Women in News claims to support “the belief that harassment is prevalent everywhere and is a significant impediment to a healthy media industry, regardless of country or context.”.

“In a new survey of newsrooms from eight countries in Africa, about one in two women said they had experienced sexual harassment in the workplace. And generally only 30% of these cases are reported across the continent.”

Women in News interviewed journalists in Botswana, Kenya, Malawi, Rwanda, Tanzania, Uganda, Zambia and Zimbabwe between July and November 2020. Of the 584 people who completed the survey, 70% were women, 27% were men and 2.4 % did not declare gender. The researchers then conducted in-depth interviews with 32 managers and executives from different media companies.

According to the results, for one in two women, the harassment was verbal (56%) and for one in three, the harassment was physical (38%). For men, 24% experienced verbal sexual abuse and 15% suffered physical sexual abuse. Among non-conformist gender, one in two (50%) has been verbally harassed and 36% has suffered physical abuse. (Note that the size of this sample is very small –14 non-conformist gender journalists.)

The most common response people received after formal complaints was a warning to the accused (41.6%); 7% of harassers were suspended and 4% were fired. Cases filed after review by the company were 10%.

“The overall newsroom environment needs to change in Kenya”, said Kenyan journalist Priscilla, one of the interviewees. “One of the main reasons women leave is because they don’t feel welcome in the newsroom. It’s like a vicious cycle because you’re in an environment where there’s probably one woman out of every 6 men, so you already feel threatened, unwelcome and just can’t fit into that situation. And sometimes it also comes with harassment and basically bullying.”

Women in News recommends that, above all, managers and executives take all complaints seriously. Companies must adopt complaints procedures and allow anonymous reporting. WIN recommendations can be found on here, and you can read the full report on here.

–
Hanna’ Tameez She is a writer at Nieman Lab. Previously, she at WhereBy.Us and Fort Worth Star-Telegram.

Text translated by Gabriella Soares. Read the original text at English.
–
O power360 has a partnership with two divisions of Nieman Foundation, in Harvard: O Nieman Journalism Lab it’s the Nieman Reports. The agreement consists of translating the texts of the Nieman Journalism Lab It’s from Nieman Reports and publish this material on power360. To have access to all translations already published, click here.