Half-Life 2: Remastered Collection is the remake of the series made by fans and approved by Valve 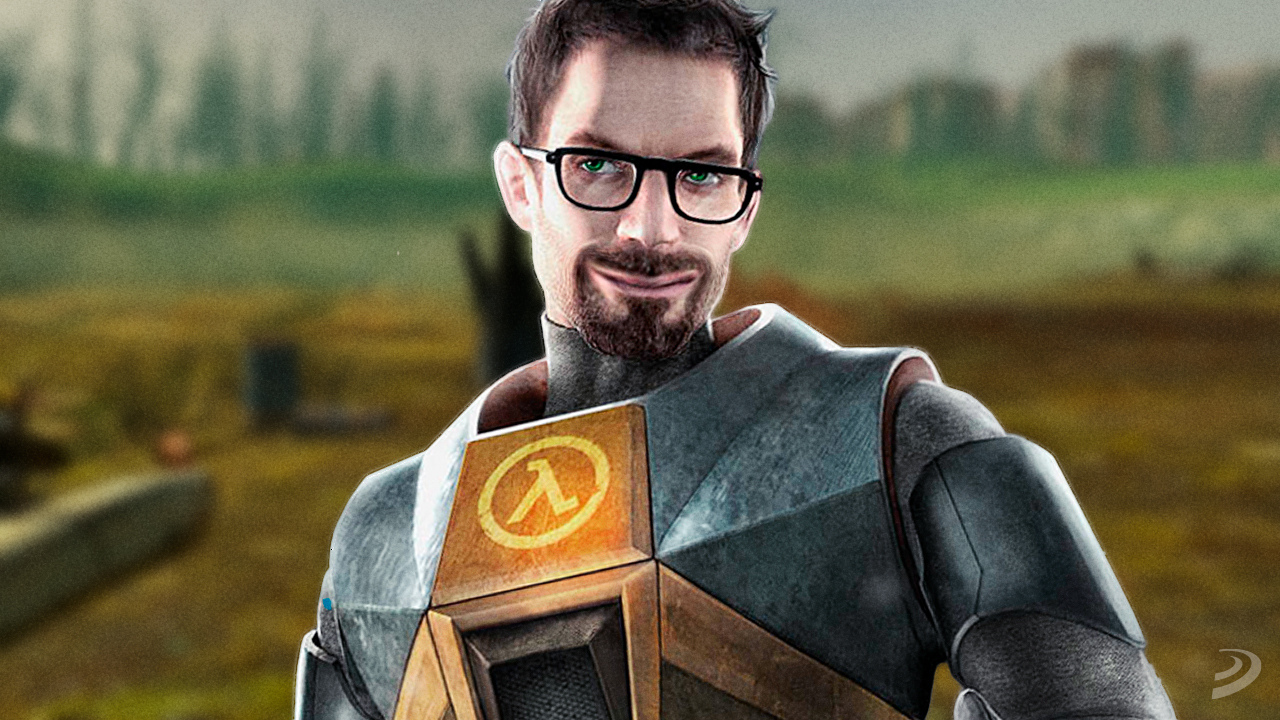 The game is already listed on SteamDB although its release date is not yet known.

Taking into account that Half-Life 3 seems the greatest utopia and impossible dream of the video game industry, fans of the saga continue to pay tribute to the saga and the best thing is that from Valve they give approval for it. The publisher has approved the launch of Half-Life 2: Remastered Collection, a project created by users that improves the graphic quality of the unforgettable shooter that changed everything.

This fan-made mod improves the game’s graphics and fixes some bugsIn fact, the game already appears listed in SteamDB, which is a database that serves as a prelude to the titles that will soon arrive on the platform. In the description they indicate that it is a mod “Posted by Filip Victor that has nothing to do with Valve”. Even so, the specialized journalist Tyler McVicker confirms that the project continues and that it has received the approval of the original creators so that it sees the light soon.

After receiving the approval of the firm led by Gabe Newell, this remastering is a improved version of the mod Half-Life 2: Update, being a free content that adds improvements at a technical level, such as changes in lighting, image quality, particle effects, shadows or support with HDR. And in addition, it also fixes some bugs in the adventure. Of course, at the moment there is no release date.

Also, the mod has a “community comment” mode where they explain curiosities or facts about the game that can help you to know details that perhaps you did not know. And, overall, a good incentive to relive one of the best-rated shooters in history. The latest installment in the series is Half Life Alyx, exclusively for virtual reality devices.

More about: Half Life 2 and Remakes.