Half a billion riyals threaten Saudi clubs in the summer transfers 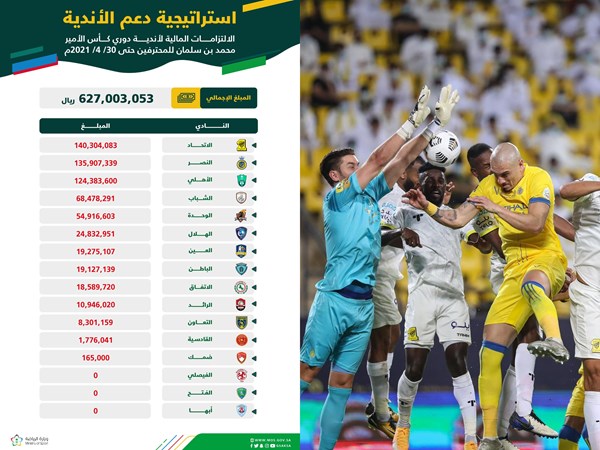 Thirteen clubs in the Saudi League are facing a crisis in obtaining a financial efficiency license, due to the accumulated debts, which amounted to 627 million riyals, and these debts represent a major obstacle for clubs to register their players during the transfer period in the summer “Mercato”, which begins on June 27 and continues until August 31 next.

These clubs are facing difficulty in meeting the requirements due to the high volume of debts they suffer from, and one of the conditions for obtaining financial efficiency is not to schedule dues that players, technical and administrative bodies, or other clubs’ dues from transfers of players or others until the end of last April, The Efficiency Committee gave the clubs a deadline of August 21.

It is noteworthy that the financial efficiency is a system developed by the Saudi Ministry of Sports in January 2021, to eliminate the clubs’ accumulated debts, as they must pay all their debts before the start of each transfer market, so that they can register new players in their lists.

The Saudi Ministry of Sports had revealed the results of the Committee for the Financial Efficiency of Sports Clubs, which included the total financial obligations to be paid until the 30th of last April.

Thirteen clubs entered the list, while no financial commitments were registered until last April 30 on the Al-Faisaly, Al-Fateh and Abha clubs, and these clubs became the first to obtain a financial efficiency license, which allows them to register during the next summer transfer period.

The obligations include some items such as players’ dues, clubs’ dues from selling players, salaries of employees, coaches and players, and dues for cases where final rulings have been issued. The ministry also clarified that the payment of obligations allows clubs to obtain a certificate of financial competence, according to which the registration of foreign and local players in clubs is approved. 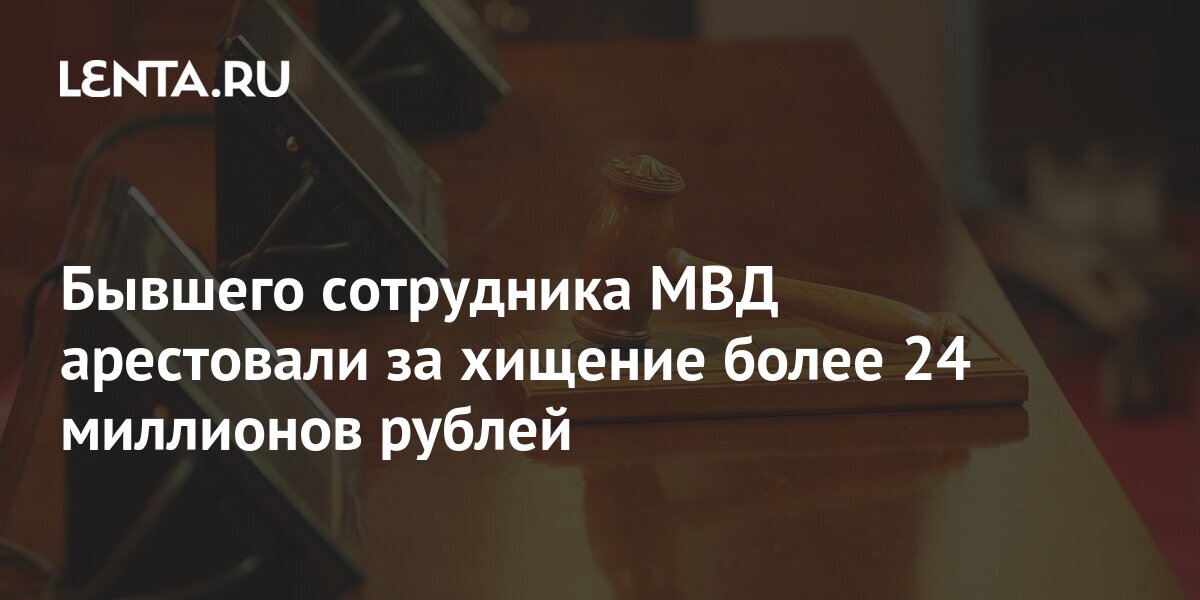 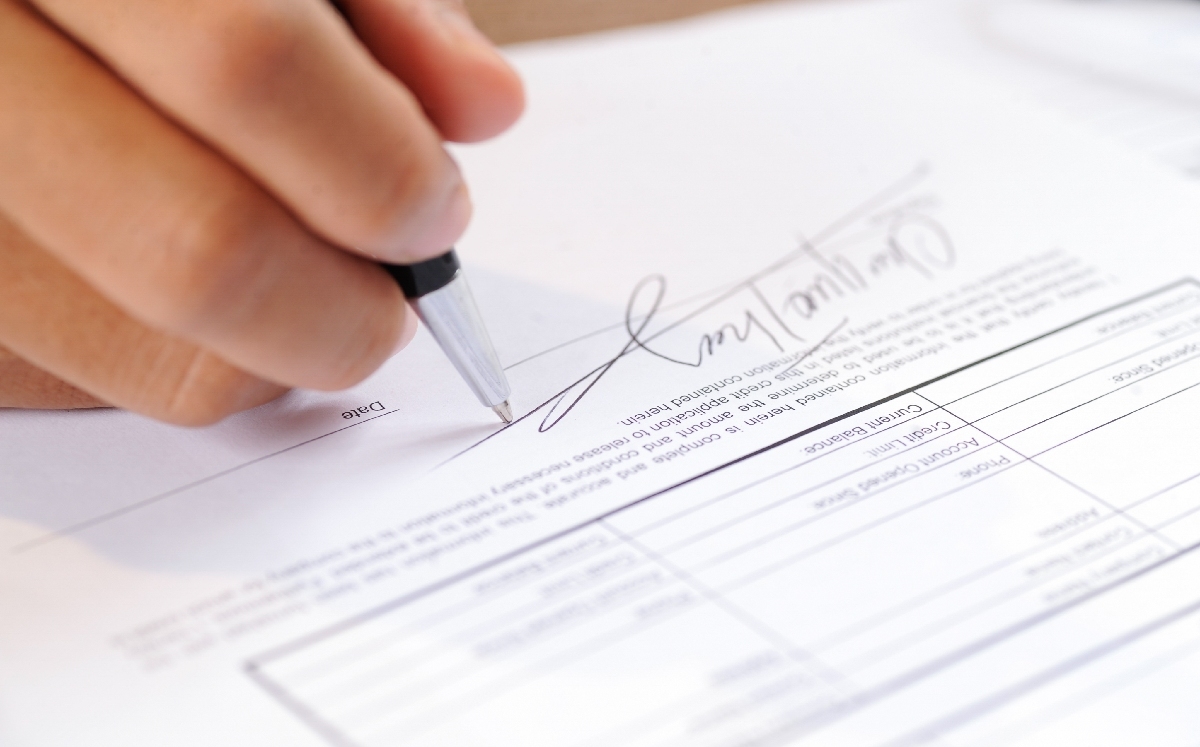 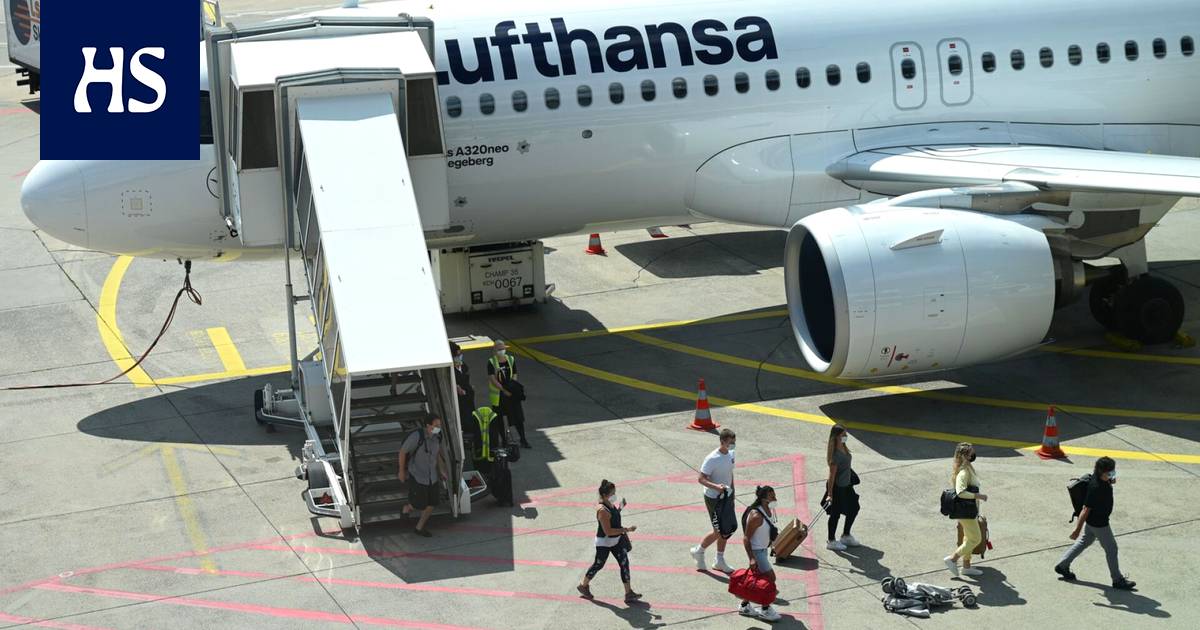