“Hakimi will go away, Lautaro instead …”. So the agent of the two freezes Inter 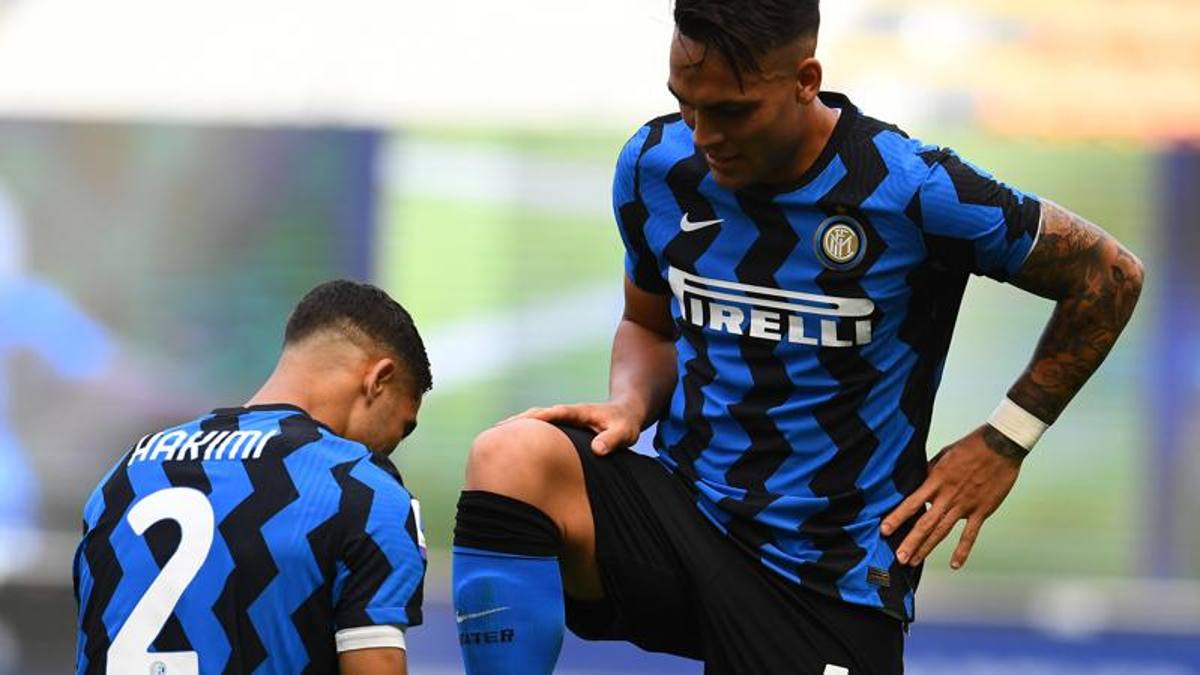 Alejandro Camaño tried to clarify the situation of the two Nerazzurri, always at the center of the market

“Hakimi will leave Inter. For Lautaro, however, the situation is not yet clear ”. To say it is Alejandro Camaño, agent of both Nerazzurri, during a radio interview.

“For now, the only one of the two who will leave Inter is Hakimi: he has the possibility of going to Europe, they told us they have to sell a player and they have already chosen him – explained the agent -. We still have to work on the Lautaro issue. Inter are in a strong position with him because they consider him a champion and want to keep him. If, on the other hand, he were to get rid of Lautaro, he would not do it for a while. There is nothing concrete yet, we will also see what he wants. He is 23 years old and his opinion is very important ”.

Hakimi has been in PSG’s crosshairs for some time and Chelsea has also recently moved on him. Inter would ask for 80 million, but for now the offers have not exceeded 60. On Lautaro, in the event of a sale, Atletico Madrid would be ready to move.