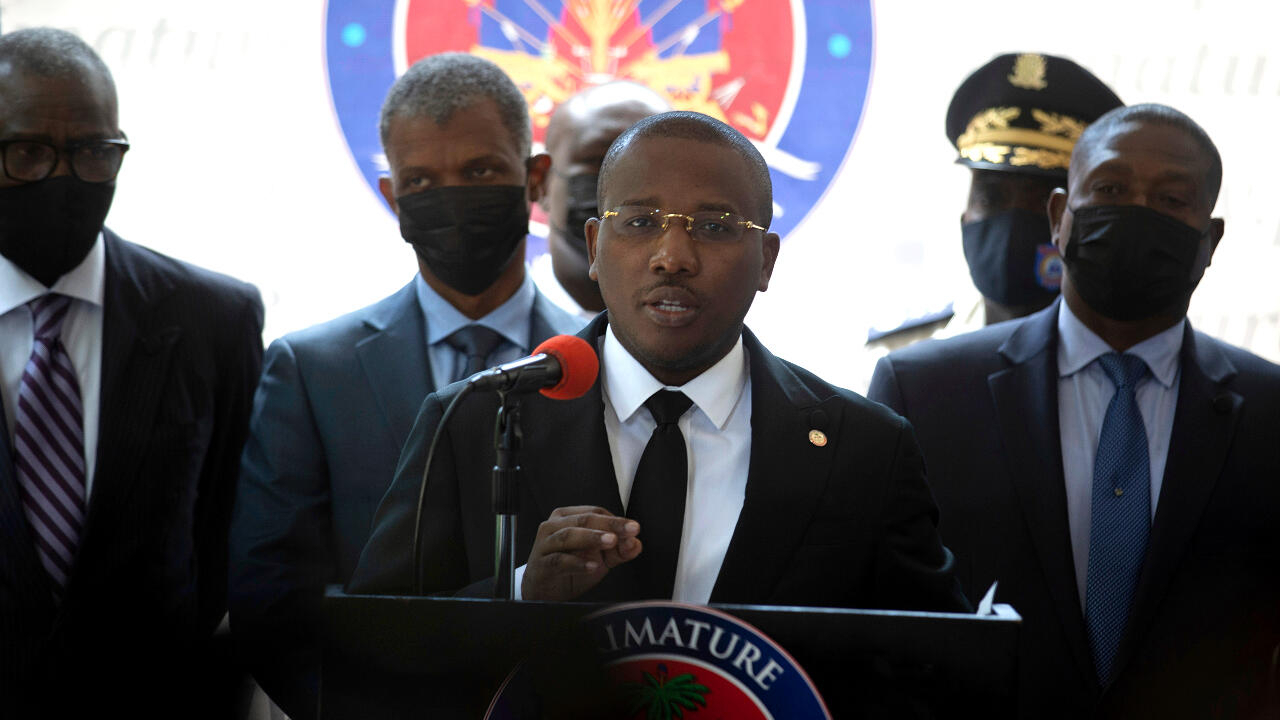 Acting Prime Minister Claude Joseph confirmed that on Tuesday, July 20, he will hand over his position to Dr. Ariel Henry, who was appointed by President Jovenel Moïse before he was assassinated on July 7. However, Joseph has led the country since the assassination, an act that was the culmination of the political crisis that had been dragging Haiti for years.

Ariel Henry, a moderate profile and with previous experience in government work, is now the person who will be in charge of commanding the Haitian Executive in one of the most serious political crises of the numerous that have plagued the country for decades. Henry was appointed as prime minister by President Jovenel Moïse just two days before his assassination, but the president’s murder prevented his inauguration.

So when the assassination became known, Claude Joseph took the political leadership of the country and argued that this was something that Henry could not do because he had not yet been sworn in for office. By then, Joseph was the acting prime minister, following the resignation in April of Joseph Jouthe, hiding behind Henry’s failure to swear in to continue in office even though the president had already appointed his replacement.

But under international pressure, Joseph agreed to relinquish command of Haiti. In an interview with the American newspaper ‘The Washington Post’ He affirmed that he will transfer his position to Henry and that he does so to honor the president’s last wish.

Haiti interim prime minister Claude Joseph says he will step down amid power struggle in wake of president’s assassination https://t.co/uxc7cuOM5G


Joseph explained that he will do this in a ceremony next Tuesday, July 20, and that he aspires to continue being the Chancellor of Haiti, which was the position he held before taking over as Prime Minister in charge.

The international community celebrates the change of power in Haiti

His acceptance to cede power comes two days after a statement from the collective known as the Core Group, which is made up of ambassadors from Germany, Brazil, Canada, Spain, the United States, France, the European Union and representatives of the United Nations and the Organization of American States (OAS).

The group appeared to withdraw support from Joseph when he called for a “consensual and inclusive government” to be created in Haiti. The diplomats’ stance was even clearer when they “strongly encouraged Prime Minister-designate Ariel Henry to continue the mission entrusted to him to form such a government,” according to the Core Group statement.

That is why there is little surprise that the new change of power is welcomed by the United Nations and several international powers allied to Haiti, which have followed with concern the assassination of Moïse and the consequent crisis caused by the assassination of the controversial former president of Haiti.

Claude Joseph’s announcement was celebrated by countries such as the United States, which see in this change an attempt at consensus among the different political currents facing each other in the Caribbean nation, as Jen Psaki, the press chief of the Caribbean nation, explained at a press conference. White House.

The death of Moïse is a real problem in the succession of his position. Having happened at the end of his mandate, the constitution proposes that Parliament be in charge of electing a provisional head of state who is in charge of ending the presidential term. The point is that the parliament has been closed since January 2020, due to the postponement of the 2019 legislative elections.

Moïse was subjected to numerous protests against his management of the country and against what they considered an illegal extension of his mandate. The opposition considered that it would end in 2021, while he maintained that the date expired in 2022.

It is not yet known for sure who murdered Moïse and why. One of the hypotheses is the one that different sources raised to the Colombian newscast Noticias Caracol. They claim that Joseph, the prime minister in charge, ordered the hiring of Colombian mercenaries to kill Moïse; although the Haitian police denied it. For their part, the Colombian police assure that former Haitian official Joseph Félix Badio was the one who met with the mercenaries.

Moderate and experienced profile to face the crisis

Henry is a 71-year-old reputed neurosurgeon with previous experience in government work. His most important public position is that of minister between 2015 and 2016 in the period of Michel Martelly. In addition, he was a member of the Council of Wise Men, a fundamental entity that led the transition period after the overthrow of President Jean-Bertrand Aristide in 2004, one of the most serious peaks of the constant political crisis that Haiti suffers.

As minister he held the Interior and Labor and Social Affairs portfolios. That of the Interior was the greatest challenge, since it had to guarantee security in the legislative elections of 2015. His journey in government was also marked by the ministerial instability that has plagued Haiti for decades as a result of the political crisis.

Moïse appointed Henry as prime minister a few days before his death with the aim of integrating various figures of different political colors into the government to quell the country’s protests. However, Henry is not well regarded by a large section of the Haitian left, represented in the Fanmi Lavalas party. 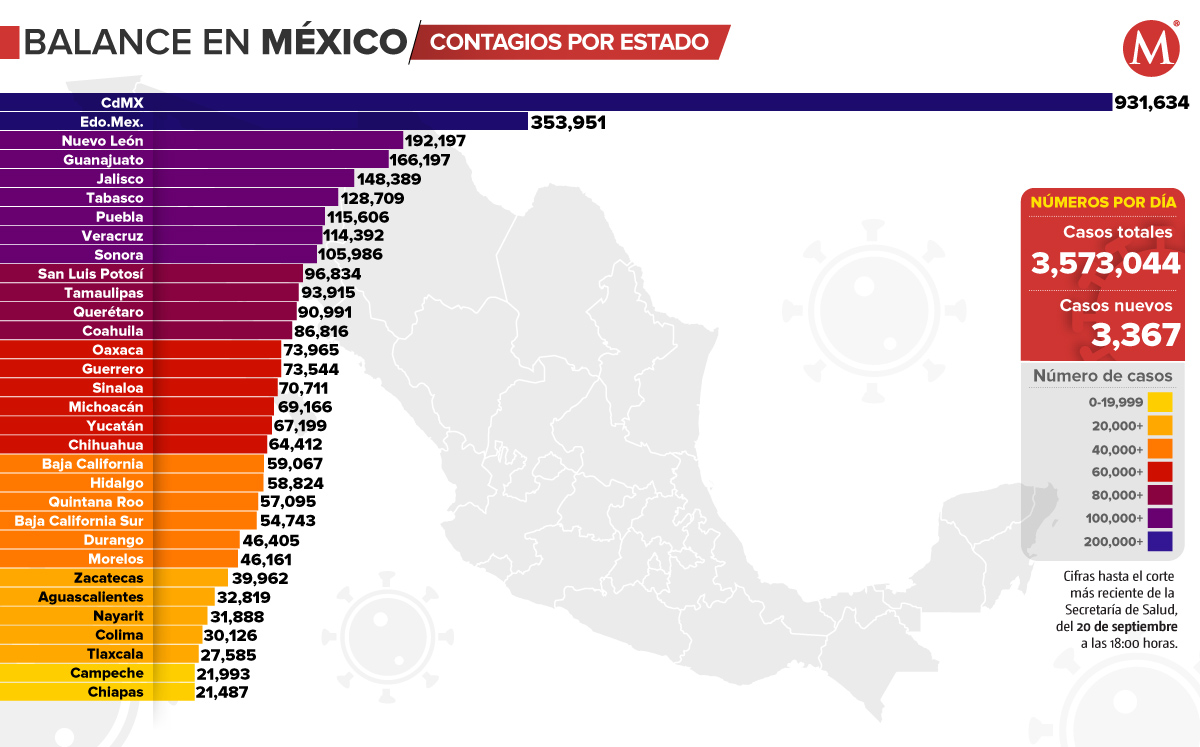 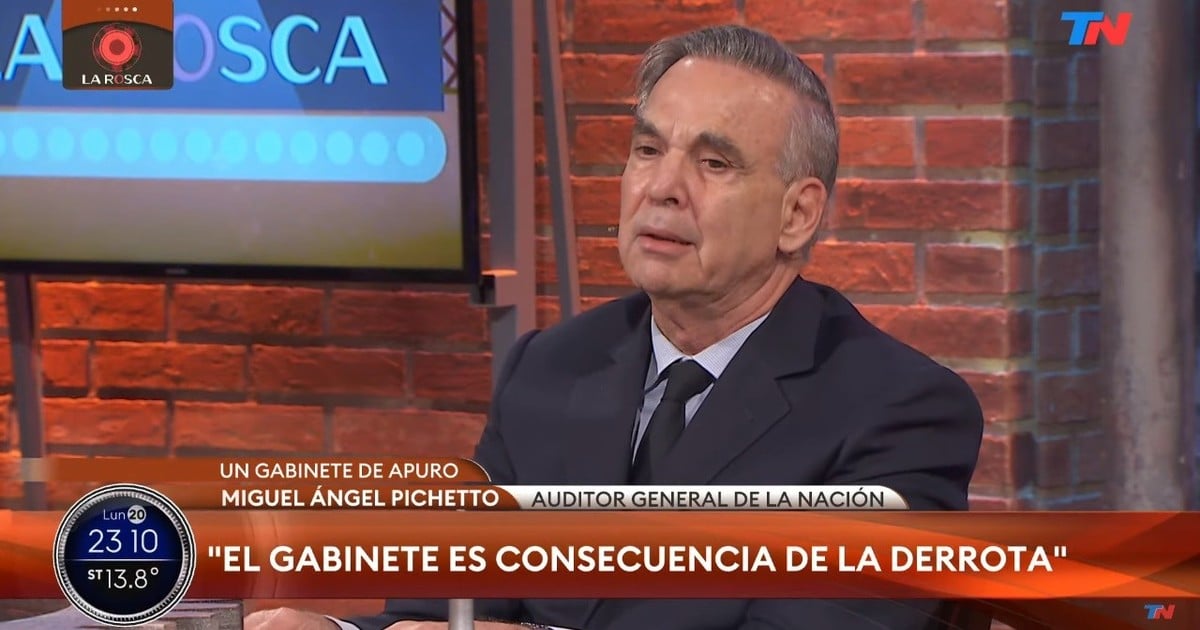