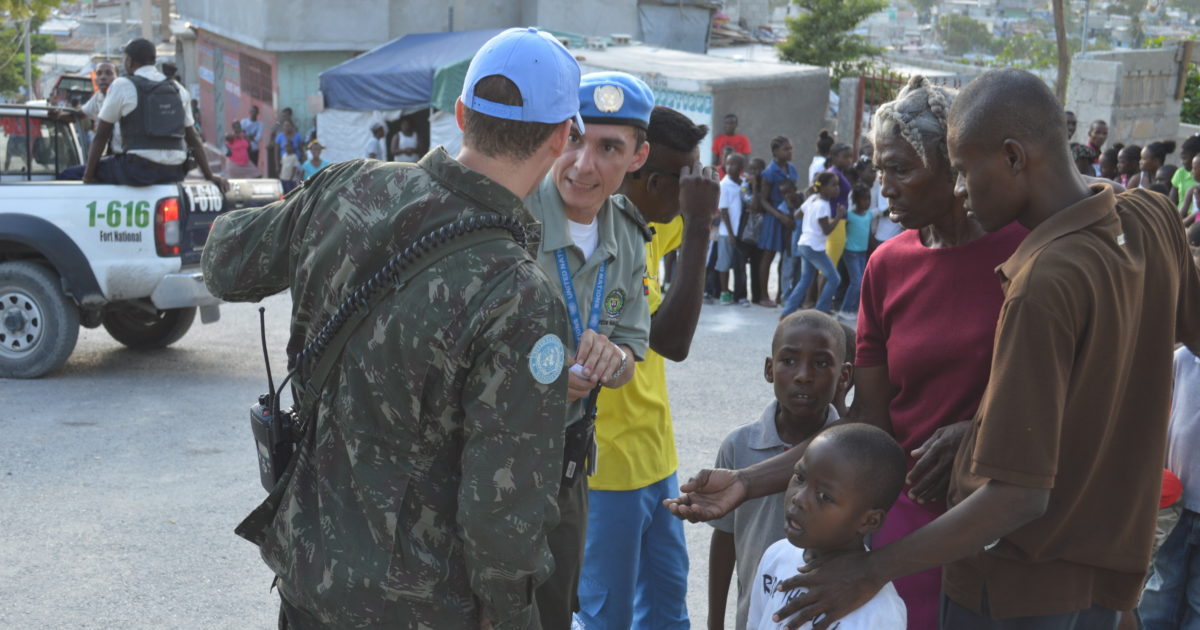 The weakening of democracy in Haiti predates the current government and was accentuated by the foreign presence. This is the assessment of Ricardo Seitenfus, special representative of OAS (Organization of American States) in Haiti from 2009 to 2011.

Author of the books “Haiti – International Dilemmas and Failures” and “The UN and the Cholera Epidemic in Haiti”, Seitenfus gave an interview to the newspaper The State of São Paulo, published this Sunday (11.Jul.2021).

The country is experiencing great social and political instability, with an increase in violence between armed groups. Jovenel Moise, who presided over Haiti, was murdered at his home on the outskirts of the capital, Port-au-Prince, last Wednesday (7.Jul.2021).

“In more than 200 years of Haiti’s independent history, this is the 3rd president to be assassinated. Dozens of them were expelled from power by means of impediments, coups, but it did not reach that extreme”, declared Seitenfus.

The crisis in Haiti, however, is longstanding. The country has faced shortages and blackouts since an earthquake that destroyed parts of Haiti in 2010 and left more than 200,000 dead. At the time, the country had 9.9 million inhabitants and experienced a serious cholera epidemic. The majority of the population lives below the poverty line.

“After the earthquake, by not giving priority to Haitian institutions, the mission [da ONU (Organização das Nações Unidas)] and what followed, all donations for the reconstruction of Haiti, weakened the state and institutions.” said the former OAS.

“I think the international presence has weakened, not just the institutions, but Haitian democracy itself. There are examples where the mission or its representatives, the personal representative of the Secretary General, intervened in electoral processes”, said.

“[A missão] He tried to remove President René Préval at the end of November 2010. I tell you this, because I attended the meeting and, as a representative of the OAS, I prevented it from happening. It is a historical fact, a proven fact, and it stains peacekeeping missions.”

When asked whether the international community is acting in any way to ensure stability in Haiti, Seitenfus said no.

“Each country is playing its game. The OAS tries to play the legality game. The United Nations accompanies the OAS. The US sometimes acts in some way, but France doesn’t. Brazil is almost indifferent, it does not have a very clear position in the foreign policy relationship with Haiti.”

According to him, “Brazil has no interest in the world” and not in foreign policy.

“This already comes from the end of Dilma’s government, it got worse with Temer and is now at an unimaginable level in our diplomatic history,” Seitenfus said.