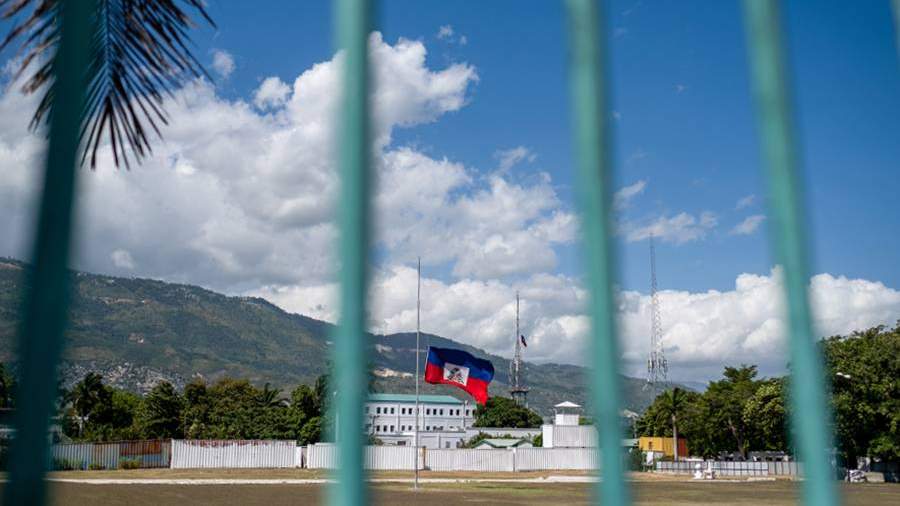 Haitian President Jovenel Moise was tortured before being killed at his residence. On Saturday, July 10, he told about this. about. Prime Minister Claude Joseph.

“The mercenaries entered the president’s house, they tortured and killed him. We managed to catch about 20 of them. They are currently in custody, ”he said in an interview with ABC News.

And about. the head of government expressed the hope that justice will be provided.

Haitian President Jovenel Moise, who has headed the state since 2017, was fatally wounded in an attack on his residence on the night of July 7. At the same time, Moise’s wife was seriously injured and was evacuated to a hospital in Miami.

After the murder of Moise, murder suspects, including two Haitian Americans, were arrested in Haiti. US citizens said that they did not have a goal to kill the president, but they only played the role of translators.

They said that the assassination of the President of Haiti was ordered by a certain “foreigner Mike”, who speaks several languages.