Haiti: UN, OAS and EU gave their support to Ariel Henry and called for a consensus government 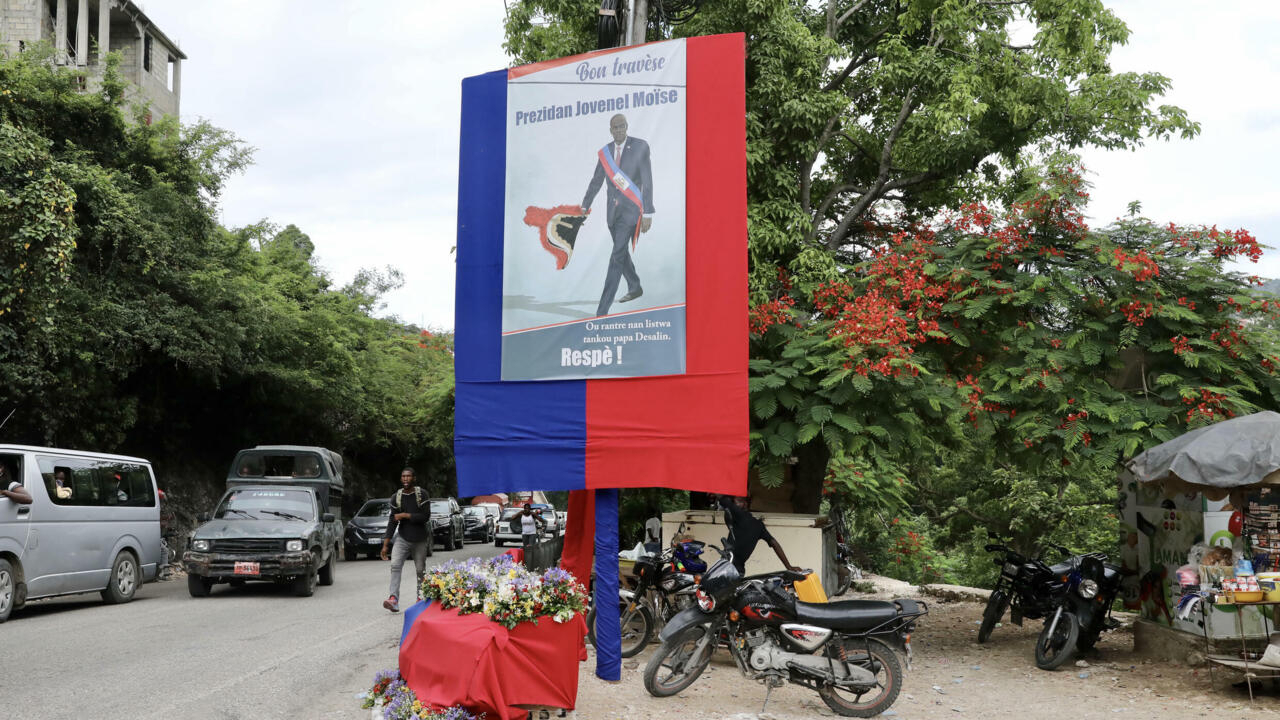 These two organizations, the European bloc and also the ambassadors of the so-called Core Group supported Ariel Henry as the successor Prime Minister of the island, because he was appointed to the position 2 days before the assassination of President Jovenel Moïse. He himself signed that last decree. In this way, they withdraw their support for the current interim prime minister, Claude Joseph, who has been in command since the fatal assassination.

Representatives in Haiti of the UN, the Organization of American States (OAS), the European Union (EU) and a group of six ambassadors from the United States, France, Spain, Brazil, Germany and Canada supported Ariel Henry this Saturday as Prime Minister of Haiti.

Henry is one of the rivals of the current interim Prime Minister Claude Joseph, who disputes his power, since on July 5 – two days before the assassination of President Jovenel Moïse – he had been appointed Prime Minister in the last decree signed by Moïse . Although, his death did not allow time for Henry to be invested and thus replace Joseph, which is why the latter took the reins of the country, with the support of the Police and the Army.

The position of foreign powers and international organizations is a turnaround since, after the assassination of the president, the United Nations and the United States recognized Joseph’s authority to lead the Caribbean nation.

The announcement by the UN, the OAS, the EU and the so-called Core Group of ambassadors was made this Saturday through a statement. The document also calls for the formation of a consensus and inclusive government in Haiti that quickly organizes presidential and legislative elections that must be “free, fair, transparent and credible.”

Support for Henry from abroad has not yet been echoed in the Haitian Senate, nor by its president Joseph Lambert, who is in the running for control of the National Palace. Lambert was supported by some senators to proclaim himself president of Haiti, but, so far, he has not said anything.

Another option for the nation to have someone in charge before holding elections is the so-called “Haitian civil society commission for the search for a Haitian solution to the crisis”, made up of civil society groups and opponents, and which seeks to reach a consensus an agreement to decide what to do, without the interference of foreign powers.

While the political future of Haiti is being decided, the wife of the late president, Martine Moïse, returned to the capital Port-au-Prince on July 17, after recovering in a hospital in the United States from the injuries left by the attack on her husband in the past. July 7th.

Next Friday, state funerals will be organized in the city of Cap-Haitien, near the Trou-du-Nord commune, where the missing president was born.

Jovenel Moïse was shot and killed when men armed with assault rifles broke into his home in Port-au-Prince, prompting a frenzied investigation to identify the perpetrators of the assassination. Among those captured are a group of Colombians and two Haitians with US nationality.