Haiti, tsunami warning after the 7.2 magnitude earthquake west of Port-au-Prince 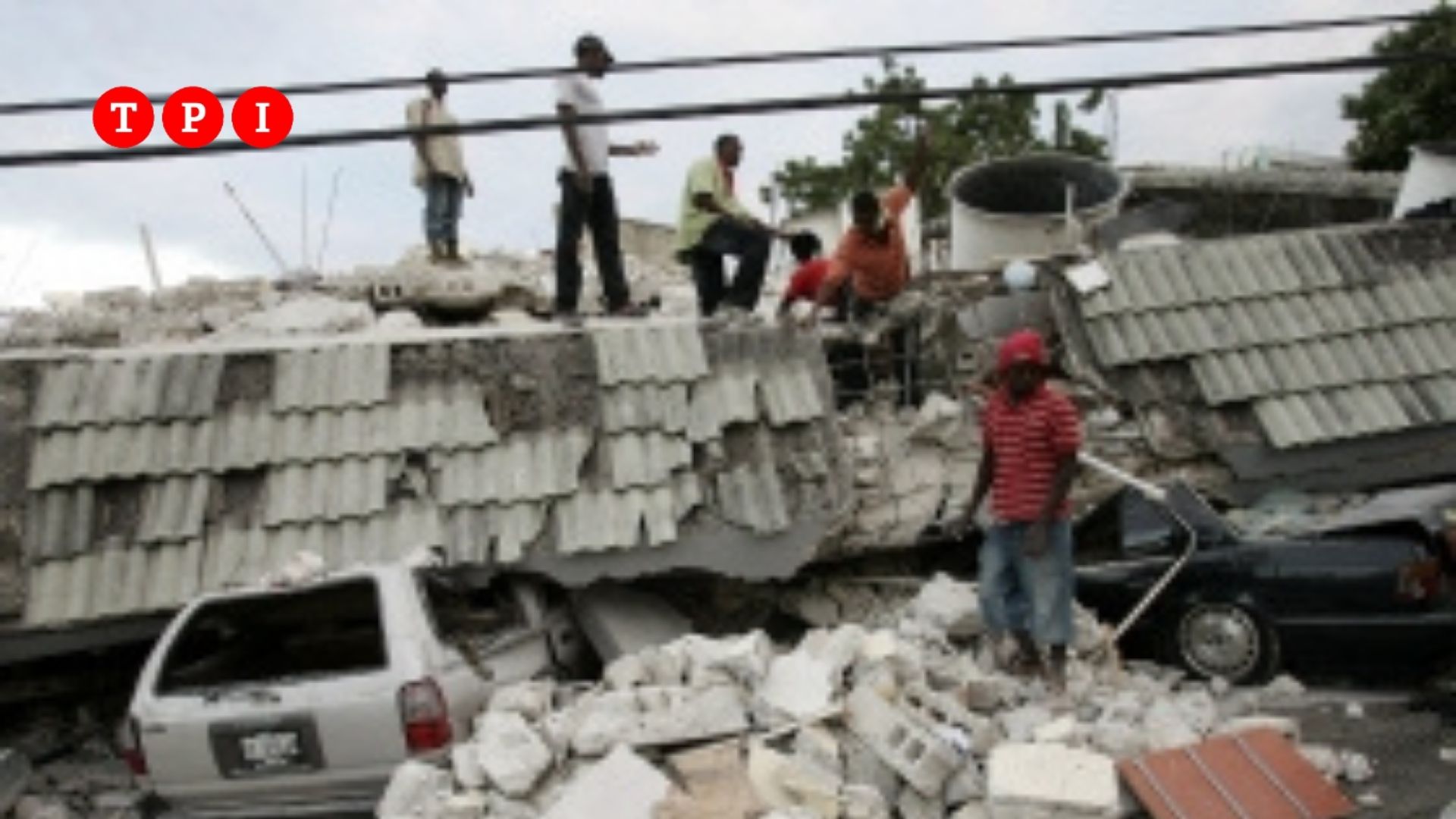 A tsunami warning was issued after a 7.2 magnitude earthquake struck Haiti, according to the American Institute of Geophysics (Usgs). The earthquake, which occurred more than 160 kilometers southwest of the capital Port-au-Prince, caused homes to collapse and shook buildings across the country. Videos and photos shared online show severe damage to buildings and cars crushed by rubble in the town of Jeremie, about 125 miles west of the capital. The number of victims caused by the 7.2 magnitude earthquake recorded in southern Haiti will “probably” be high. The American authorities report it. The Civil Protection of Haiti has reported that there have been deaths, but without providing figures for the moment.

#Haiti | Devastating #earthquake of 7.2 magnitude hit the island today. Epicenter 100 km from the capital Puerto Príncipe, there is a lot of damage, as seen in the images from Puerto Salud 50 km from the epicenter.
Video @descifraguerra pic.twitter.com/zSPSPq5ILi

A few hours after the earthquake, the Prime Minister of Haiti, Ariel Henry, spoke via social media and on Twitter expressed his “condolences to the relatives of the victims” of the 7.2 magnitude earthquake “which caused several loss of life and material damage in various regions of the country “. “I appeal to the spirit of solidarity and commitment of all Haitians to come together to face this dramatic situation we are experiencing”, added Henry, “unity is strength”. The president of the United States, Joe Biden, has authorized an “immediate response” from his country to the 7.2 magnitude earthquake that struck Haiti, causing enormous damage in the south of the country and at least 29 deaths, according to an initial report by local authorities . “The president has authorized an immediate response from the United States and the head of USAID (the Agency for International Development, ed) Samantha Power, will coordinate this effort”, reads a statement.

Here are some images taken from the social networks of the dramatic earthquake in Haiti.

A video shows scenes of terror in Les Cayes, where a building collapsed. House collapses have been confirmed by the local civil protection. The earthquake was also felt in Jamaica. Haiti was hit in January 2010 by an earthquake of magnitude, which according to estimates caused between 200,000 and 300,000 deaths, as many injured and 1.5 million displaced.

In China they already use facial recognition against the coronavirus: how it works