Haiti: the cholera virus reappears amid a long political, economic and social crisis 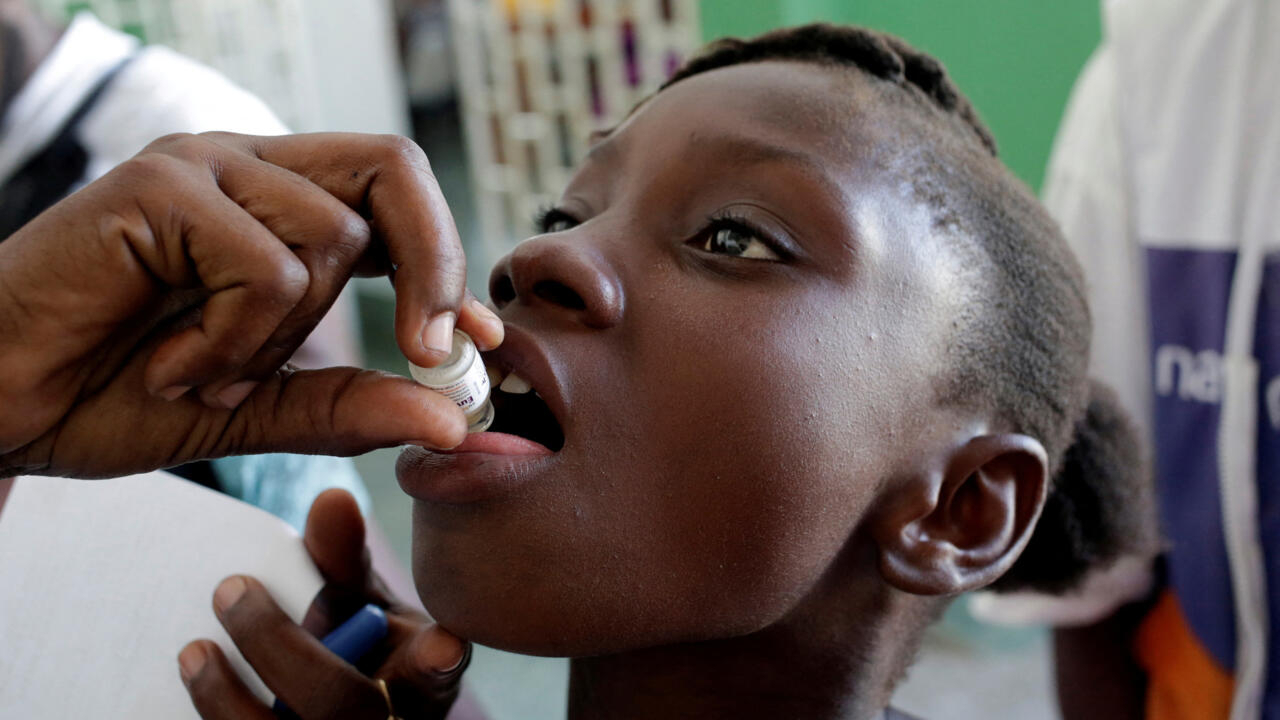 At least eight deaths from the cholera virus have been confirmed in Haiti. The Ministry of Health announced that measures have been taken to try to prevent any spread on the island, which has been plunged into a serious political, economic and social crisis for two years. Between 2010 and 2019, the cholera epidemic had caused more than 10,000 deaths in the Caribbean country.

Cholera strikes again in Haiti. More than three years after the declaration of the end of the epidemic, at least eight people have died in recent days, according to the Ministry of Public Health.

“Most of the victims died in their neighborhoods and could not reach the hospital,” said Minister Lauré Adrien.

According to the World Health Organization (WHO) as well as several health organizations on the ground, roadblocks as part of the protests against the increase in fuel prices, announced on September 11, prevent patients from reaching the centers of health or that the ambulances travel to them.

See also  HS interview | "They will never be paid," says Perttu Nousiainen, who will go to prison on Tuesday, about his tens of millions in damages

Before the announcement of the reappearance of the disease, the ministry had reported last week the “detection of a case of cholera in Savane Pistache Décayette, in the commune of Port-au-Prince, and of suspected cases in Brooklyn, in the commune of Cité Soleil “, all of them impoverished areas.

Authorities said they were investigating the possibility of other cases and asked the population to exercise caution by adopting hygiene measures.

In addition, according to the local media ‘Le Nouvelliste‘, patients who have managed to move begin to accumulate in health centers.

2019, the year of the supposed end of the cholera epidemic in Haiti

The cholera virus was introduced into Haiti by the UN peacekeepers (the blue helmets) in 2010 and claimed the lives of more than 10,000 people. Soldiers deployed to the island to supposedly work for peace dumped feces into the Artibonite River. The first cases appeared in that region, before the epidemic spread throughout the territory.

It was not until 2016 that the UN acknowledged that it had played a role in introducing the disease to the country.

In February 2022, the Ministry of Public Health organized a ceremony to celebrate the official elimination of cholera in Haiti, since the last case before the last registered this week was reported in 2019.

At that time, Prime Minister Ariel Henry had declared that “this February 4 represents a model of political and civic commitment, which will remain as a memorable date in the annals of the history of public health”, referring to the symbolic date what was then supposed to be the last case of the virus on the island.

A health situation that adds to a structural crisis

These new health concerns come as Haitians’ outrage against their politicians has been growing for months, if not years. In recent weeks, the population’s anger has been fueled by insecurity, the rising cost of living and fuel shortages.

See also  Anger at the unexpected polonaise right through the test street: 'This is really not possible'

Gasoline prices set by the State have skyrocketed for the second time since the new Chief Executive came to power in July 2021, a few days after the assassination of President Jovenel Moïse.

In addition to the price of fuel, the cost of living in general is skyrocketing in Haiti, mainly due to the depreciation of the local currency, the gourde, against the dollar: on June 30, according to the central bank, the rate of inflation reached 29%.

This unbridled rise in prices is the cause of numerous demonstrations in various cities of the country and is aggravating the exasperation of a population that also has to face the abuses committed with total impunity by armed gangs in Port-au-Prince and in the main cities of the island.