Haiti, a cocktail of political crisis and perpetual economic debacle 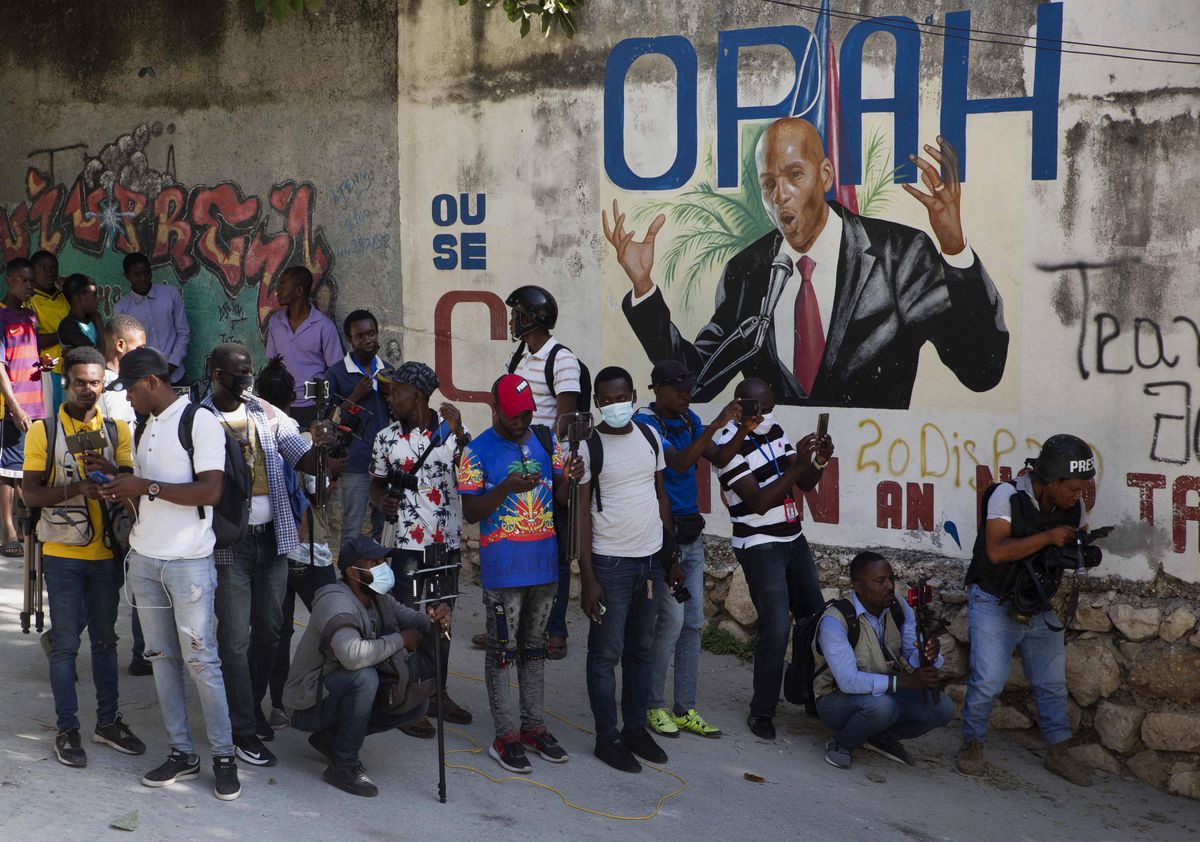 The political crisis that this Wednesday escalated in Haiti to unsustainable levels with the assassination of its president, Jovenel Moïse, goes hand in hand with its economic history – one of few income and opportunities, a great deal of dependence on foreign aid and constant obstacles to growth. The Caribbean island is the poorest country in the Western Hemisphere, above Nicaragua, and before the Covid-19 pandemic struck, the country was experiencing paralysis derived from social protests with violence. 60% of its population lives in poverty and the economic outlook for their country is gray.

Data from the International Monetary Fund (IMF) suggest that in 2019, Haiti’s gross domestic product (GDP) fell 1.7% due to road blocks and violence, which led to weeks of complete economic paralysis. Haitians took to the streets to protest against President Moïse and continued despite the pandemic two years later. The blockades had a severe impact on economic activity, particularly in the tourism industry and export sectors, two central engines of the small economy. The country has just over 11 million inhabitants and the IMF estimates that in 2021 its economy will grow only 1%.

In 2020, with the arrival of COVID-19, the economy suffered a second even greater decline, with the loss of 3.7% of GDP, according to IMF data. Its currency depreciated by about 30%, which made the prices of fuels that are bought in dollars in the international market more expensive. Food assistance programs and extreme poverty grew, as the government carried out serious lockdowns to contain the virus.

“At the beginning of 2020, parts of the country were close to experiencing a humanitarian disaster when the UN launched an appeal for emergency humanitarian assistance that has raised less than 10% of the amounts requested,” the IMF wrote in its report on the country. in April of last year. The Fund decided to grant the Government a loan for 111.6 million dollars to overcome the economic crisis.

Haiti has a very low educational level, derived in part from the political instability that the island has experienced for decades. In addition, due to its geographical location, it suffers from cyclones, hurricanes, tropical storms, torrential rains, floods and earthquakes, the damage of which hinders growth, since the economy is in a constant state of reconstruction. The World Bank estimates that 90% of the population is at risk of natural disasters. 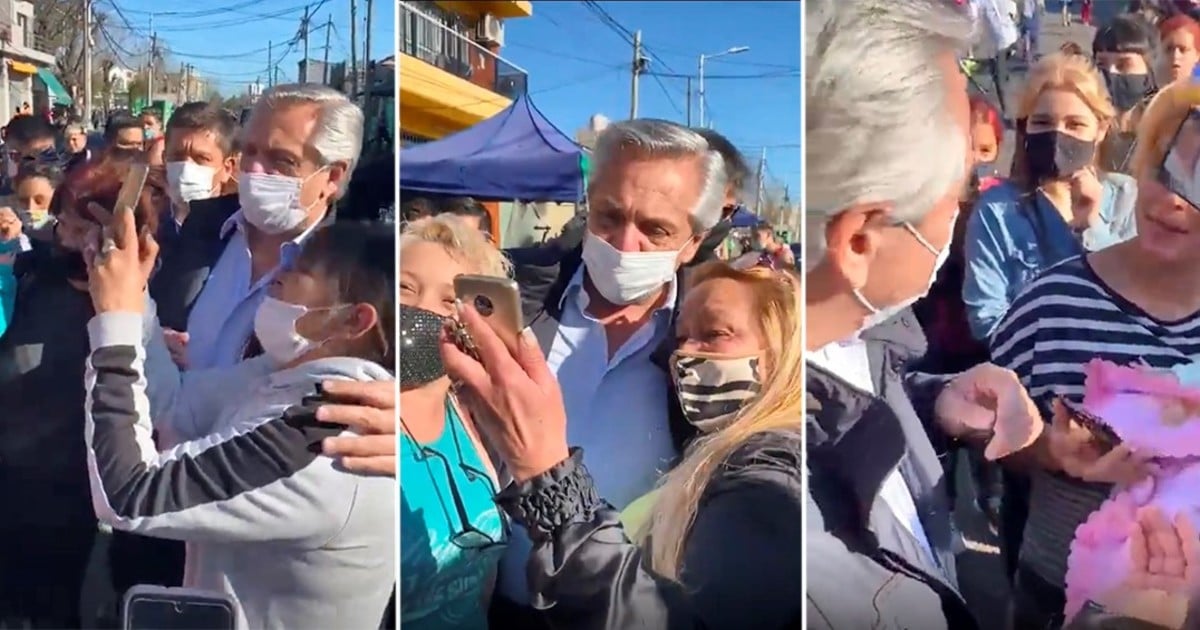 Athletics Johannes Vetter barked at the organizers and circumstances of the Diamond League competition: “Apparently the organizer doesn’t care”