Hackers attack and steal data from Electronic Arts, one of the world’s largest video game companies 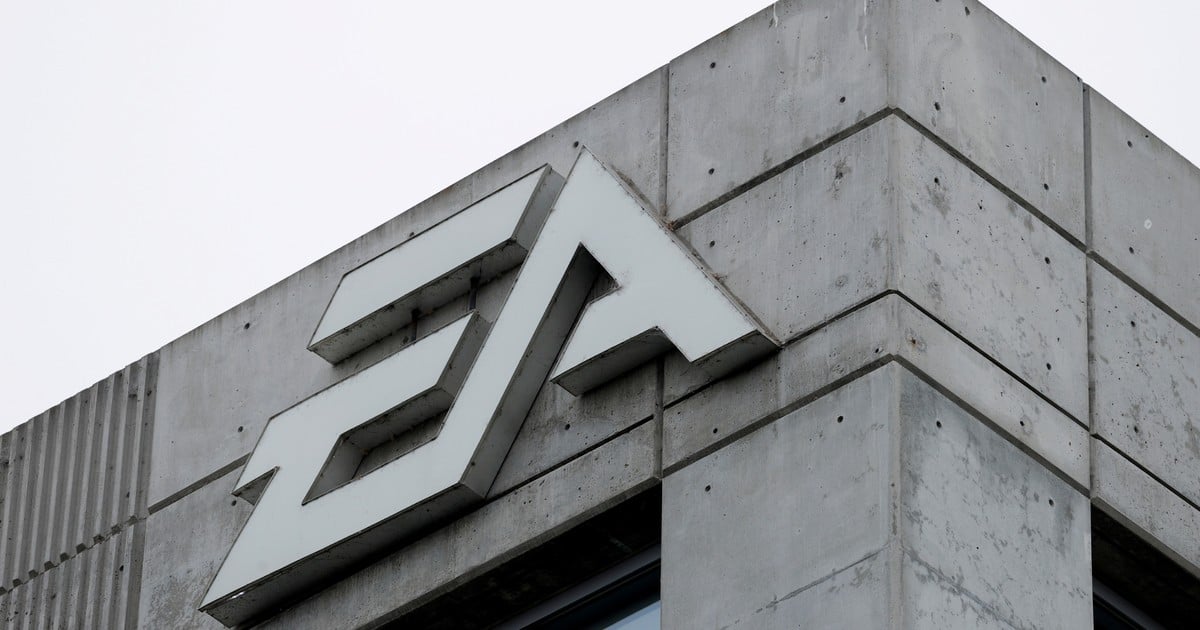 Hackers attacked the systems of Electronic Arts (EA), one of the world’s largest video game companies, and stole the source code used in the company’s games.

According CNN BusinessOn June 6, hackers claimed to have obtained 780 gigabytes of data from EA, including the source code of Frostbite, which is the game engine that powers FIFA, Madden and the Battlefield video game series, among other.

The hackers claimed to offer “full exploit capabilities on all EA services.” They also claimed to have stolen software development tools for FIFA 21 and server code for player matchmaking in FIFA 22.

Brett Callow, Emsisoft’s cybersecurity expert and threat analyst, said losing control over source code could be problematic for EA’s business. “The source code could, theoretically, be copied by other developers or used to create game hacks“, He said.

EA, publisher of some of the most popular sports games in the world. (Photo: AFP)

“Every time the source code is leaked, it is not good,” said Ekram Ahmed, a spokesman for cybersecurity firm Check Point. “Hackers can sift through the code, identify deeper flaws to exploit, and sell that old code on the dark web to malicious threat actors.”

Player data was not compromised in the breach and it was not a ransomware attackthe EA spokesperson told CNN.

“We are investigating a recent intrusion incident on our network where a limited amount of source code for the game and related tools was stolen,” the EA spokesman said.

“Player data was not accessed and we have no reason to believe there is any risk to player privacy. After the incident, we already made security improvements and we do not expect an impact on our games or our business. We are actively working with law enforcement officials and other experts as part of this ongoing criminal investigation, “he explained.

The breach occurs when cyberattacks are once again gaining more attention, with ransomware attacks affecting major infrastructure companies, such as the meatpacking company JBS USA and the fuel distributor Colonial Pipeline.

The meat producer had to pay 11 million dollars. (AP)

JBS claimed that it had to pay a $ 11 million ransom hackers to solve the cyberattack that the company suffered last week and that halted part of its operations in the United States, Canada and Australia, according to a statement.

The company explained at the time of payment of the ransom, most of its plants were operational. However, in-house tech professionals and third-party cybersecurity experts recommended that the company mitigate any unforeseen events related to the attack and ensure that no data was leaked.

“It was a very difficult decision to make for our company and for me personally,” said JBS USA CEO Andre Nogueira. “However, we believe that this decision had to be made to prevent any potential risk to our customers.”, added.

The FBI is investigating the case and has told the company that it involves “one of the most specialized and sophisticated groups of cybercriminals in the world”, located in Russia. 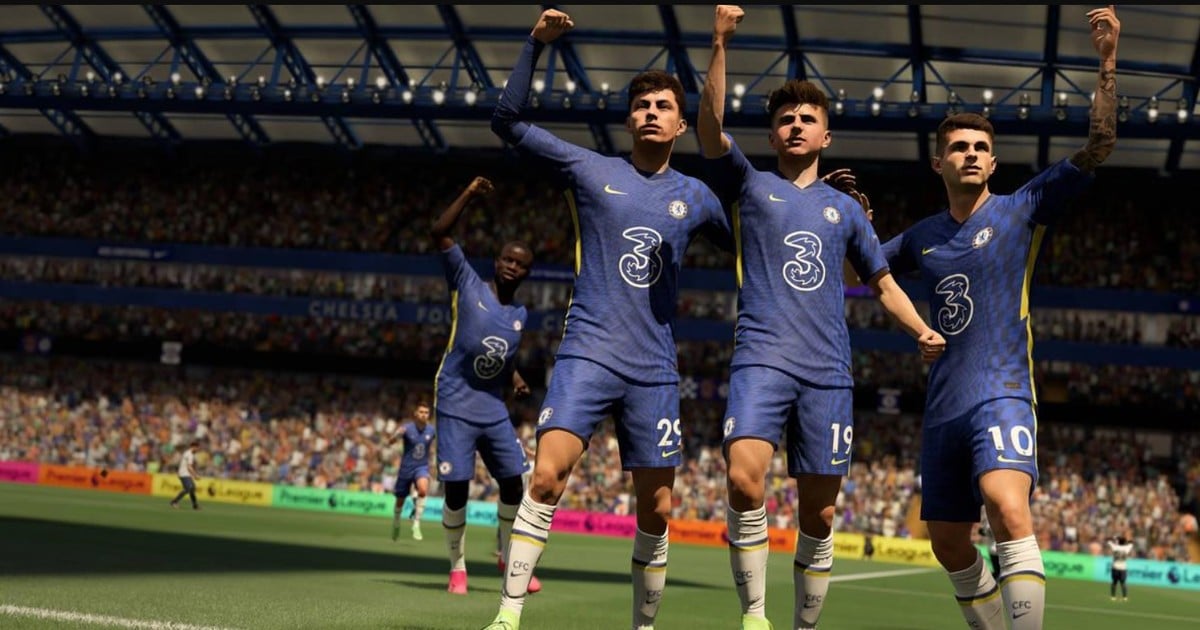 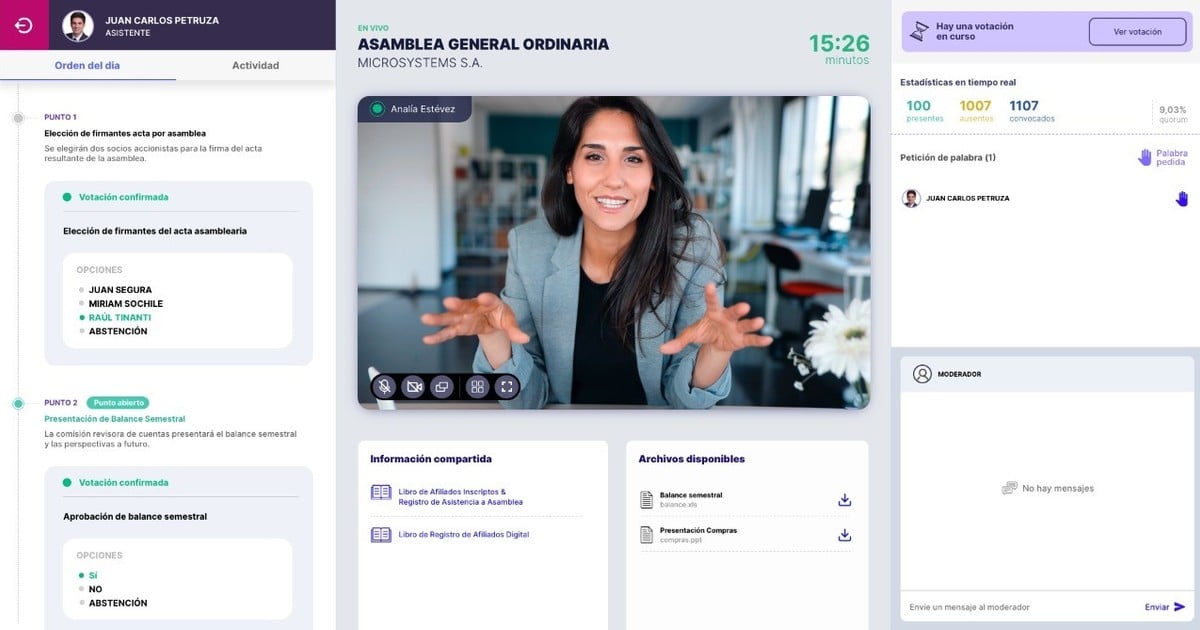 Covid, Zangrillo: “Young Italians will teach us a lesson by getting vaccinated”