Hacker attack on ReWriters after taking a stand on vaccines 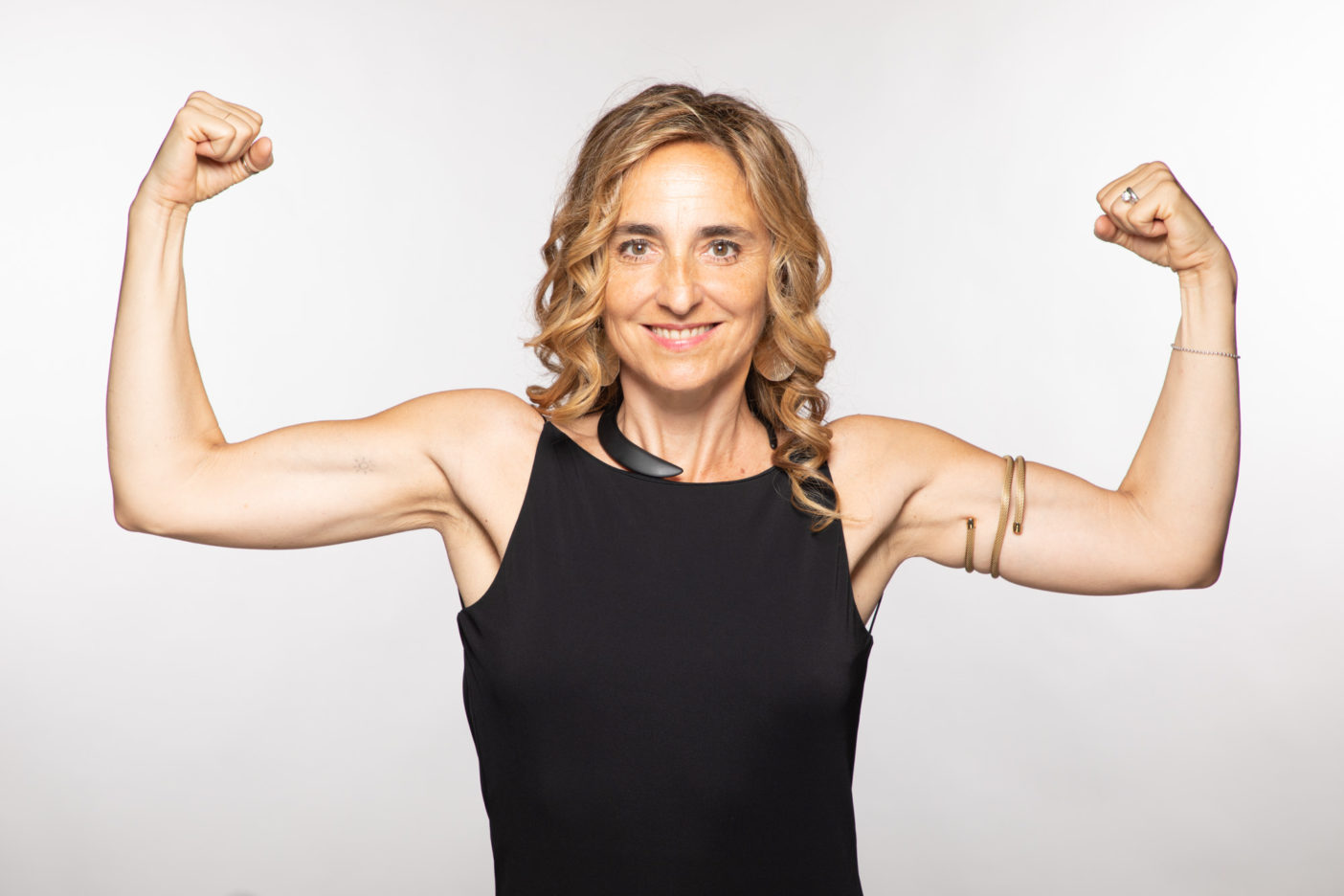 And after the attack on the Lazio Region, punishment also for ReWriters Magazine, the Cultural Movement founded by Eugenia Romanelli who, from the pages of Daily fact, at the end of July he had taken a formal position in support of the vaccination campaign: “If it is true that the claim with which we represent ourselves, the one with which we have set up a crowdfunding (here is our solidarity campaign) reads “A point of view is only the view from a point”, if it is true that we consider plurality as an asset, freedom of opinion as the democratic basis of any society, difference a force, it is also true that the sense of limit it is an equally crucial concept for developing value. And, you know, everyone’s freedom ends where that of others begins“.

In fact, tonight, the Instagram account @RewritersMagazine was hacked: at the moment it no longer exists. At work the entire team of Brave Solutions, the partner company of ReWriters that manages the social media management of the collective of “lay vocational activists”, a community of values ​​that places the community and the common good at the center and which, in the name of intergenerational justice , assumes the responsibility of promoting all kinds of sustainability, a reciprocal relationship with the environment and with other animal species, to combat sexism, homolesbobitransphobia and racism, to innovate with a bioethical and ecosophical approach, to favor the flowering of a a pluralistic and inclusive society, capable of cooperating and guaranteeing equal rights and opportunities, transforming the current egological vision into a more advanced ecological vision.

Its founder, the writer and journalist Eugenia Romanelli, following the controversy that broke out over the article on the fact, had deepened internally, declaring to her blogger editorial staff that she would not publish articles in support of the #NoVax campaign, also losing authors and authors important, such as the linguist Massimo Arcangeli or the composer Alessandra Celletti (read here the story of Romanelli herself): “I have absolute confidence in the recovery of the account, our partners are working tirelessly, I have received an infinite number of messages of solidarity this morning, unfortunately the climate is incandescent, vaccines and the green pass are a violently divisive issue, and responsibility is also for confusing and often ambiguous media management. As I have said several times publicly, both in the Fact, in this newspaper and in ReWriters, I believe that the issue is fear. Just today his friend Cesare Cremonini expressed himself in this sense, and I am agree with him: information and aggressive communication do not help “.

Not a small attack, right in the middle of the launch of the Mag-Book in August “Queer Culture”, curated by the artists KarmaB., for which Loredana Bertè spent a lot of money (look here his video), but also the psychoanalysts Massimo Recalcati, Vittorio Lingiardi and Roberto Baiocco, the artists Immanuel Casto, Giulia Anania, Lilith Primavera, the chef and Rai presenter Marco Bianchi, NSə authors and authors of the Mag-Book, along with many other protagonists, all 90 weights.

Anyone wishing to support the Cultural Movement can immediately donate to the crowdfunding campaign by clicking here. 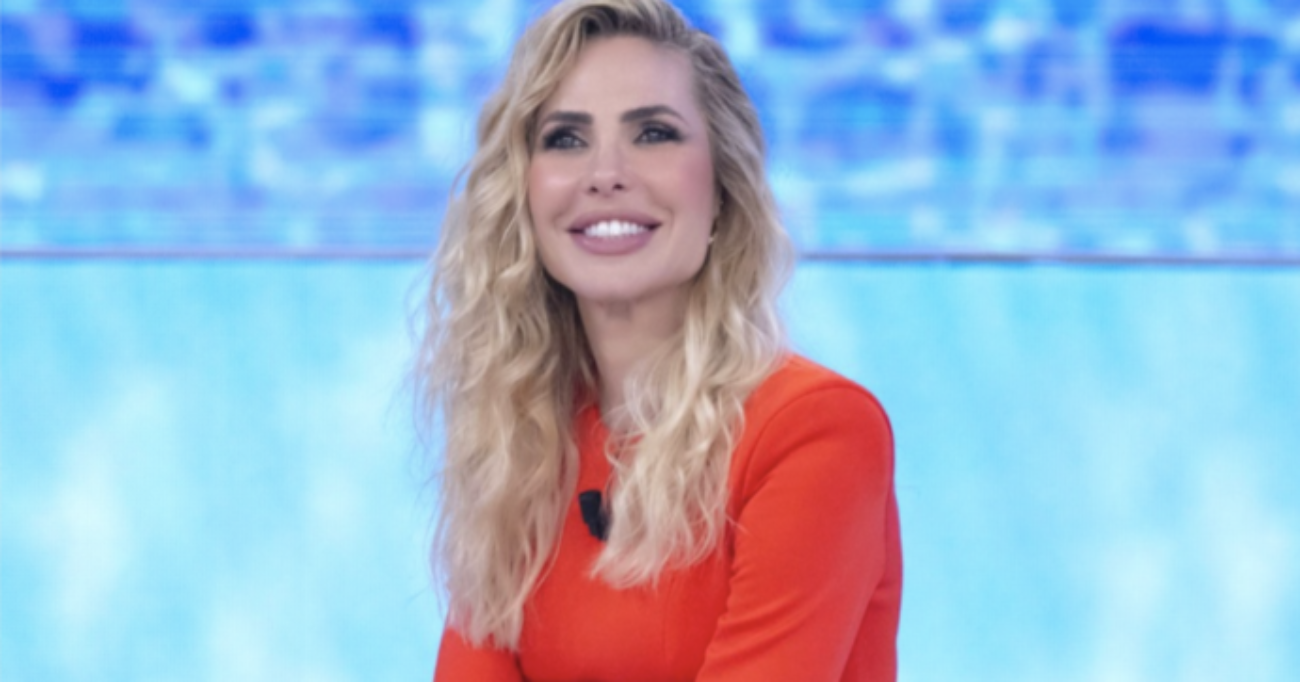 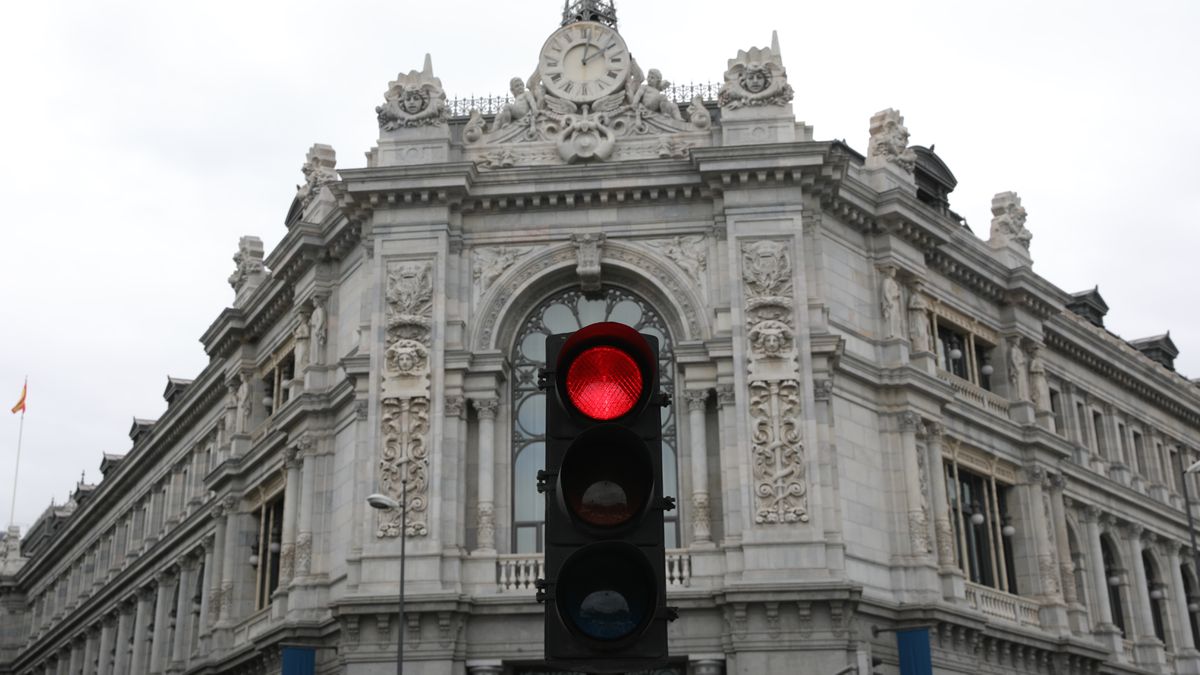 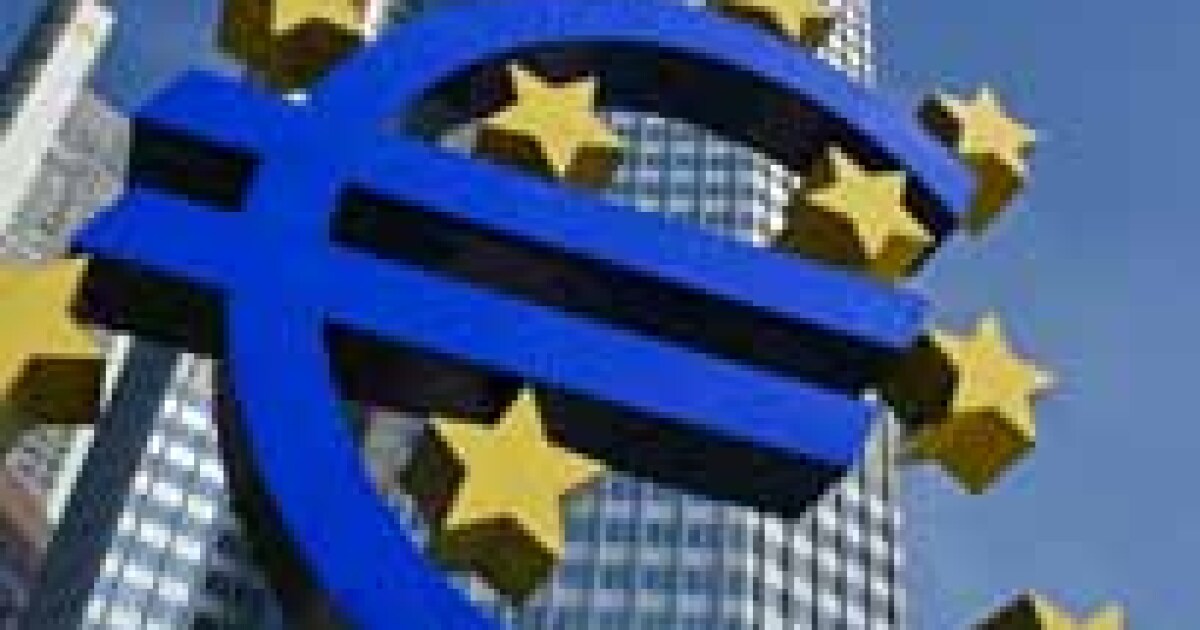