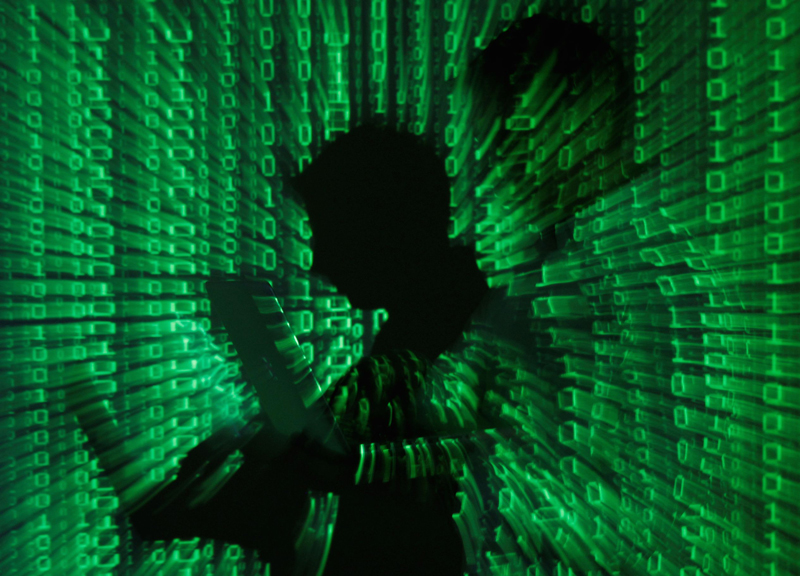 “I really hope I’m wrong but this’ back-up ‘that materializes six days after the hackers’ raid and’ the rescue thanks to US software ‘is very similar to paying almost 5 million dollars in bitcoins to regain control of the computer data and restarting the Colonial pipeline in the US last May ….. “. So on facebook the former mayor of Rome, Ignazio Marino relaunches the theory that a ransom may have finally been paid to the cybercriminals who attacked the system of the Lazio Region. Hypothesis not confirmed but which takes shape.

The hackers who committed the attack on the computer systems of the Lazio region “succeeded but made a mistake. The essence of the attack is to make the data unavailable by encrypting them so that the user cannot use them. it’s this: you need a key that we give you in exchange for the ransom “. This was explained today by Corrado Giustozzi, computer scientist of the Clusit steering committee, interviewed by Sky tg24. Giustozzi illustrated the complex operation carried out by the hackers, which however “was thwarted by the system that managed the rescue data which is a data center equipment that emulates the old robotic tape libraries and that has a decoupling very important between the high level functions and the physical layer. The deletions were only logical, the data remained in the memory substrate and with rather sophisticated technical operations it was possible to recover them “.

Zegna, the Italian luxury men’s clothing company, said in a statement that it “recently became aware of unauthorized access to its computer systems. As soon as the company learned of the incident – reads the press release. – promptly launched a forensic investigation, conducted by external experts, and implemented the necessary actions to ensure the security of its network. The company has informed the competent authorities. The investigation is still ongoing – informs Zegna – and we want to reassure our customers and business partners that our teams are working hard, putting in all the necessary efforts to resolve the situation. Our main priority is to ensure operational continuity in a safe and secure environment ” .

COVID: GABRIELLI, ‘BEHIND HACKER ATTACKS THERE ARE CRIMINALS, TERRORISTS AND STATES’

Behind the hacker attacks such as the one that hit the data processing center of the Lazio Region “there is a bit of everything. There are criminals, there are terrorists, there are sovereign states that obviously have an interest in acquiring data, knowledge and property intellectuals. So there is everything and more “. This was stated by Franco Gabrielli, undersecretary with responsibility for the security services, in an interview with Tg1. “We still do not have sufficient awareness of the risks and consequent behaviors. Very often the behavior of the individual can be even more negative than the ability of the structure to be resilient”, added Gabrielli, who assured that the new Cybersecurity Agency will not end. to absorb the skills of the Postal Police: “absolutely not: the Agency will have the primary task of creating a resilient system but investigations into the world of cyber will be the responsibility of the police forces”.