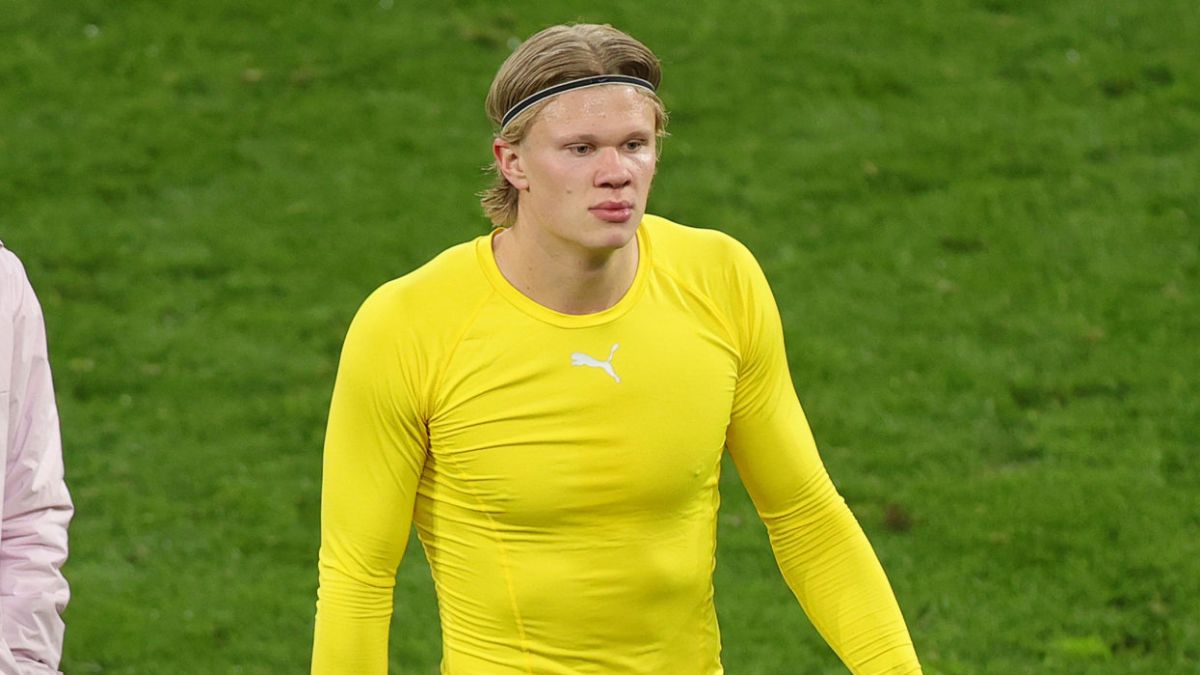 The future of Erling Haaland is still up in the air. His agent, Mino Raiola, accompanied by the player’s father, carried out a ‘tour’ through Europe a few weeks ago to survey various clubs, including FC Barcelona and Real Madrid, before the astonished gaze of Borussia Dortmund, who maintains its inflexible position on the continuity of the player in the German club next season.

Today no one knows for sure where Haaland will end up and whether or not he will march this summer, but what seems evident is that he will be the object of desire for the most important clubs on the planet.

In this situation, it is normal to observe with a magnifying glass any step that Haaland takes to try to decipher and interpret his future. And if we stick to his last gesture, it seems that Barcelona starts with some advantage. And is that The Norwegian international began to follow Leo Messi on Instagram this morning, coinciding with Barcelona’s first title of the season after winning the Cup and with the huge footballing display of the Argentine star in the final, also scoring two goals.

In fact, the Messsi-Haaland pairing seems to be starting to pay off and they still haven’t played together. Some days ago, in RAC1 they revealed that Joan Laporta had offered Messi a winning sports project to convince him to continue at the club, where the now Borussia Dortmund forward was as one of the key players in FC Barcelona next season.

Asked about the possible signing of Haaland, Laporta left the doors wide open on the options of bringing him this summer if he gets ready: “What has to be done will be done and it will be done well.”