Haaland: “I hope it’s a rumor, because paying 175 million for someone is a lot of money” 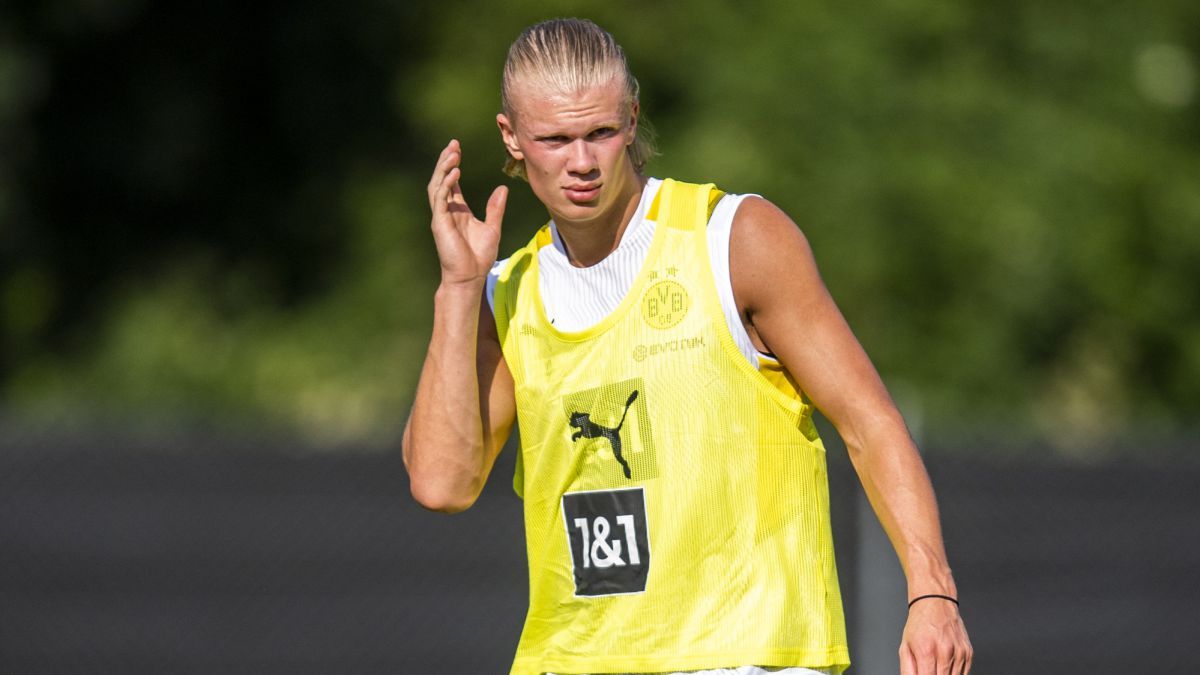 The mystery around the future of Erling Haaland does not cease, which, as he made clear during a press conference on Tuesday at Borussia Dortmund’s stage in the Swiss town of Bad Ragaz, assumes that he will remain at the Borusser club. “Until yesterday, I have been a month without talking to my agent. That should answer your question,” said the crack about the figures around 175 million euros that some other club, presumably, would be willing to pay to be done with their services. “I also hope it is a rumor, I hope that nobody pays that money for a person,” he stressed.

Within Borussia they do not contemplate any other option other than having Haaland beyond the summer. Matthias Sammer, a former BVB player and now an external advisor to the Signal Iduna Park club, explained in statements collected by Amazon: “I take it for granted that Haaland will stay, so we agreed. Of course, from time to time it is not so easy: a madman comes and puts 200 million euros on the table. It would be difficult to explain a refusal to that sum to our shareholders” .

For now, Haaland is training normally in Bad Ragaz, where Borussia Dortmund want to lay the foundations for a great season under their new coach, Marco Rose. He will no longer be able to count on Jadon Sancho, the English international who left the club to join Manchester United, but he knows that Dutchman Donyell Malen can fill the void left by the winger. “I hope he is looking forward to being on the pitch with me,” said Haaland. One more clue about his future, which he continues to paint black-yellow.