It has been confirmed that Manchester United has definitively signed Jadon Sancho, the young English talent that the Red Devils have been looking for for a year. Undoubtedly, despite the millionaire income they received, this is a hard loss for the Borussia Dortmund squad, however, everything indicates that it will not be the last.

The English press reports that Norwegian striker Erling Haaland has communicated to Mino Raiola his desire to leave Dortmund for next season and would have chosen Chelsea as his team of destination for the next cycle. The Italian agent and the London team would have already begun formal talks for the signing of the 20-year-old, where Raiola wants to include an exit clause, which is currently rejected by the ‘Blues’.

The position and desire of the English with Haaland is to stay with him for at least one more year. However, if they do not negotiate their transfer right now, in 2022 they will lose it for only 75 million euros, a figure that could mean half of the income they could receive right now if they negotiate the sale of the Norwegian with the team of the Premier League, which is willing to pay 150 million euros for the scorer. 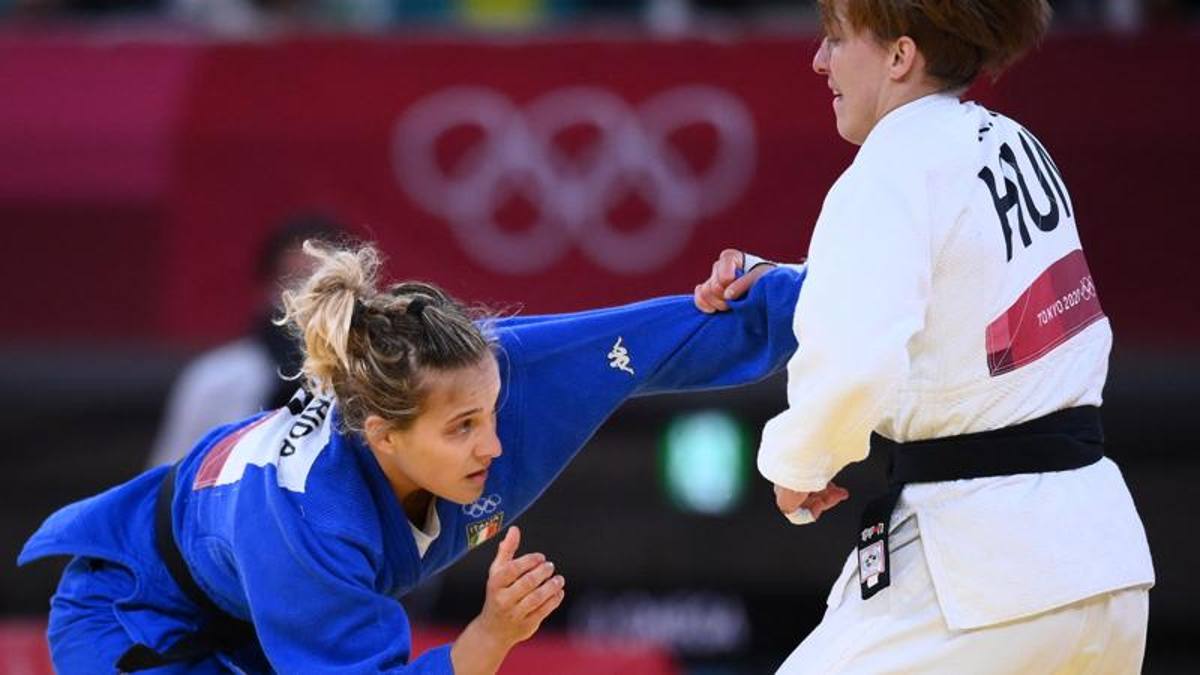