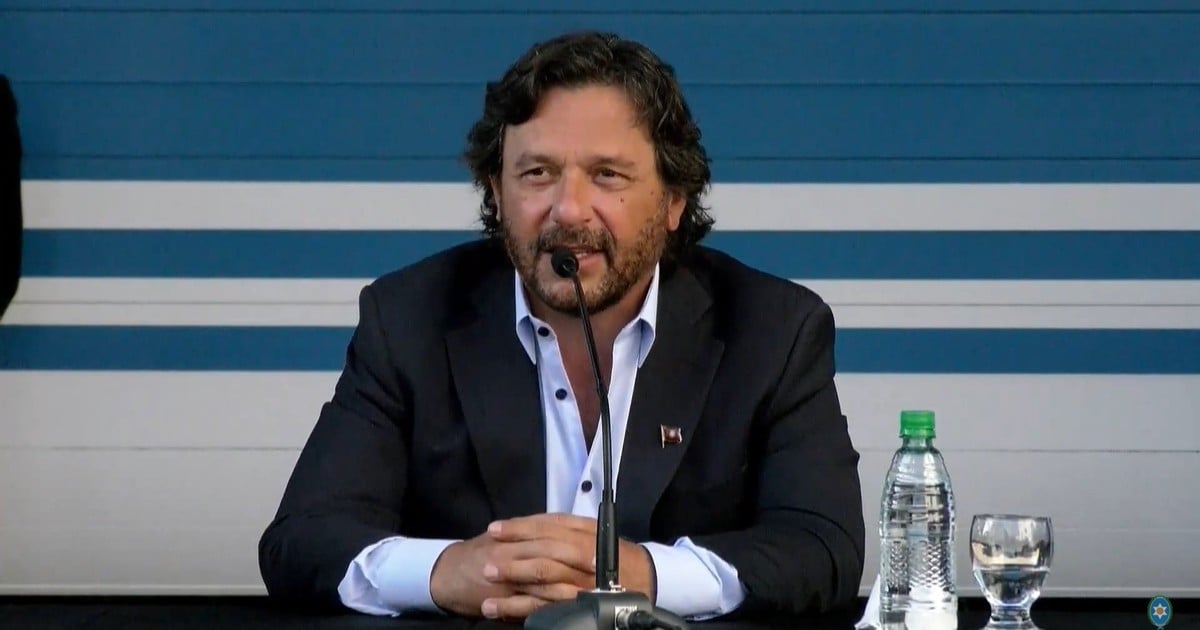 The governor of Salta, Gustavo Sáenz, made his public discharge for what happened during Alberto Fernández’s visit to his province to commemorate the 200th anniversary of the death of General Martín Miguel de Güemes.

In his speech, made since his isolation due to the coronavirus of his wife, Sáenz he apologized to the salteños and even with the hero himself, but he clarified that the Kirchnerist groups that had permission to cross the fence did not arrive at the Monument where the official act was held.

“I am a man to show my face, I always gave it. In difficult moments and in moments of joy. It is my essence, it is my way of being “, began his message through Facebook Live.

He pointed out that “unfortunately, politics often uses opportunistic, petty, situations to bring water to your mill “.

“There were those who insulted the President, and on the other side those who applauded the President. Neither of them should have been. But you have to tell the truth, and the truth is that protesters never set foot on the Monument to Güemes, “he assured.

And he explained: “When I saw that situation I did not leave the hotel. I stayed and claimed to those who had the obligation to control this situation why they had entered. And I told them that they couldn’t enter the Güemes Monument. “

Admitted “lack of logistics and predictability”, and not having “realized that whoever the presidential entourage went so close to the Monument, such as the hotel, could produce these things.”

In that sense, on the march against Alberto Fernández, he pointed out that “someone organized it”, and about the groups that could pass to where the act was held, which “someone authorized it”. But in neither case did he say who or who did it. Only “there were shared errors”.

The governor claimed to have “asked from the first moment to be investigated who authorized and who allowed “, but insisted” that none of the protesters, neither those who applauded nor those who insulted, came to the Monument. “

“God wanted, fate, providence, to touch me in the midst of all this, celebrate (sic) the 200 years of the death of our beloved General Martín Miguel de Güemes. Pride to be in front at this time, but also a great responsibility“He continued his speech live.

Sáenz clarified that “much has been said these days, some things are true, others not so much, other lies, on this subject, on what happened on the day of the celebration and the Guard of the stars. “

Alberto Fernández participated, in Salta, together with Governor Gustavo Sáenz, of the traditional Guard Under the Stars. Photo Télam

“I will not look for justifications and I will take responsibility that I have, “took charge of the operational failures.

The governor confided that when he ordered an investigation into what happened “different versions began to come out,” and he said that he saw “a lot of angry people, and with good reason”, because “the restrictions are for everyone”.

“I read a letter that went viral on social networks where someone said that if General Güemes were alive, would send me to the gallows for traitor to the country. He did not meet General Martín Miguel de Güemes. A political, military, gracious and merciful leader. He never shot or tortured his enemies in the middle of a war, “he replied.

But he also said he was “sure that if General Güemes lived, he would look with sadness and pain at the country in which we live. That country marked by division, by that crack that hurts so much and it hurts all Argentines. “

“Güemes gave his life for national unity, for independence, for freedom, for our homeland. I would see how little by little we are destroying that homeland that he, San Martín and Belgrano bequeathed to us, “he said on behalf of the heroes.

In a flirt with crack During his political career, in which he came to governor in a coalition that included the PRO, but also accompanied Sergio Massa’s presidential candidacy in 2015, he insisted on declaring himself “independent.”

“Many do not like that I do not identify myself from one side or the other, but I was always independent. I am not a delegate of any national government, I am the governor of Salta, and I owe myself to them. I do not owe myself to any political party, “he stressed.

Sáenz spoke out against “fundamentalisms, intransigence, the lack of dialogue, the intolerance, of always believing themselves owners of the truth, of hatreds, of resentments that lead to nothing “.

One of the biggest criticisms came from the gauchos, whose traditional parade was suspended, but at the same time they saw how the Kirchner militants agreed to the place that belonged to them.

“The parade was not suspended forever. The parade It will be done on November 7, which is the anniversary of the battle of Suipacha, which occurred in 1810, which General Martín Miguel de Güemes fought and was not recognized, “announced Sáenz.

In a pandemic context, the governor feels “anger and impotence if so many people are taking care of themselves and these things happen “.

And he concluded: “Being wrong is a fault of all, apologizing is a virtue of few. Excuse me from Salta, General forgiveness Martín Miguel de Güemes“. 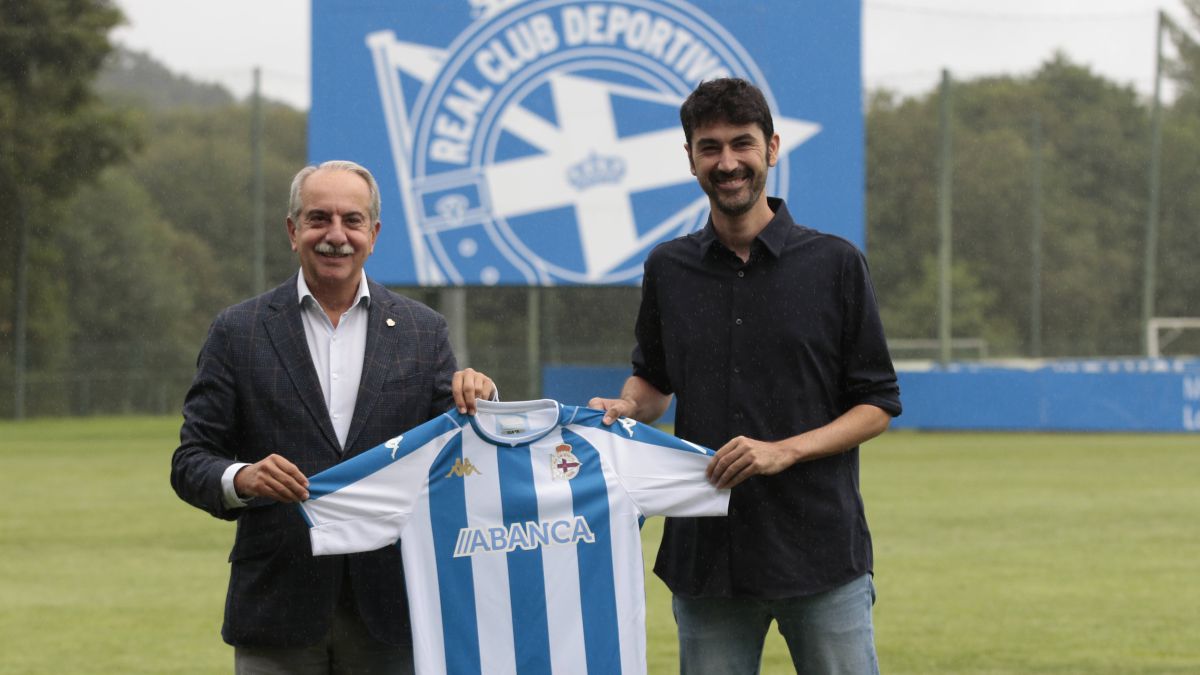 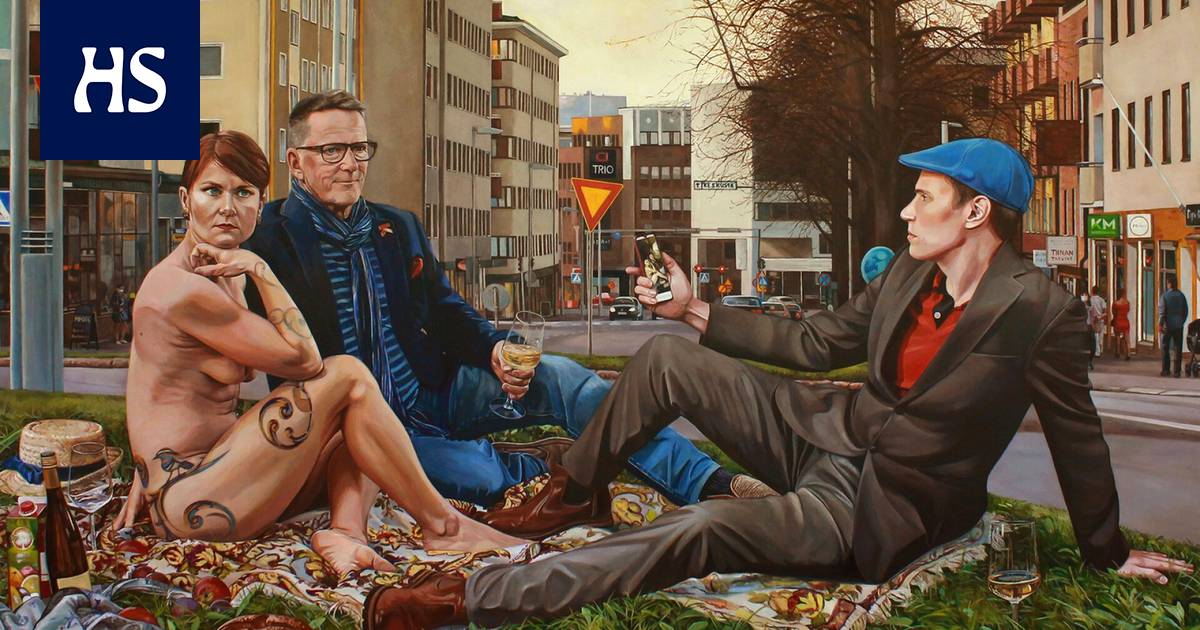