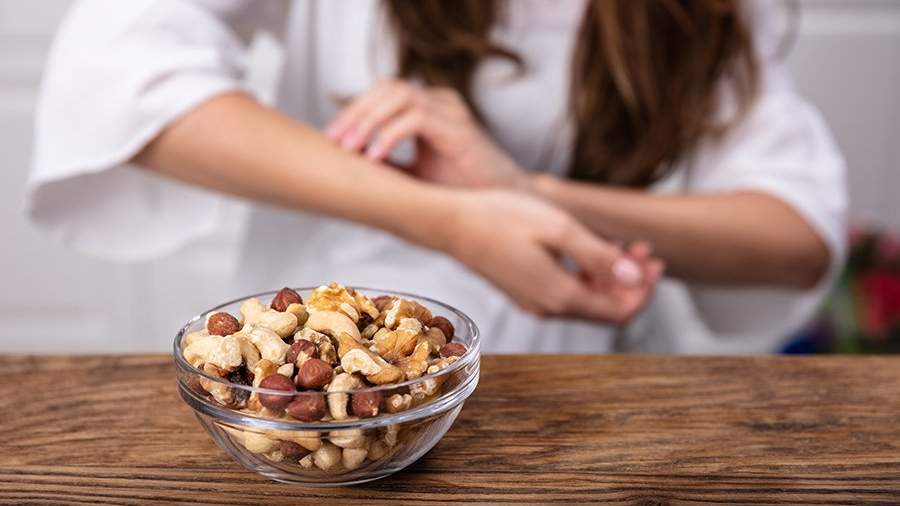 The director of the Gamaleya Center, Alexander Gintsburg, on Saturday, March 13, on the air of the Solovyov Live YouTube channel, announced the development of a vaccine against nut allergy.

“This is being developed in our country, but not in our institute, it is in the Institute of Immunology, Academician Khaitov is developing it,” the scientist said.

Earlier, on March 2, immunologist-allergist Nadezhda Loginina told how to save a person’s life in case of a sudden attack of allergy.

According to the specialist, rashes do not pose a threat to life, and systemic allergic reactions, such as edema of the mucous membranes, respiratory organs, pronounced systemic diseases such as anaphylactic shock, should be avoided. Severe anaphylactic reactions are most common to medications.

Refugee children in Luxembourg: a home away from home