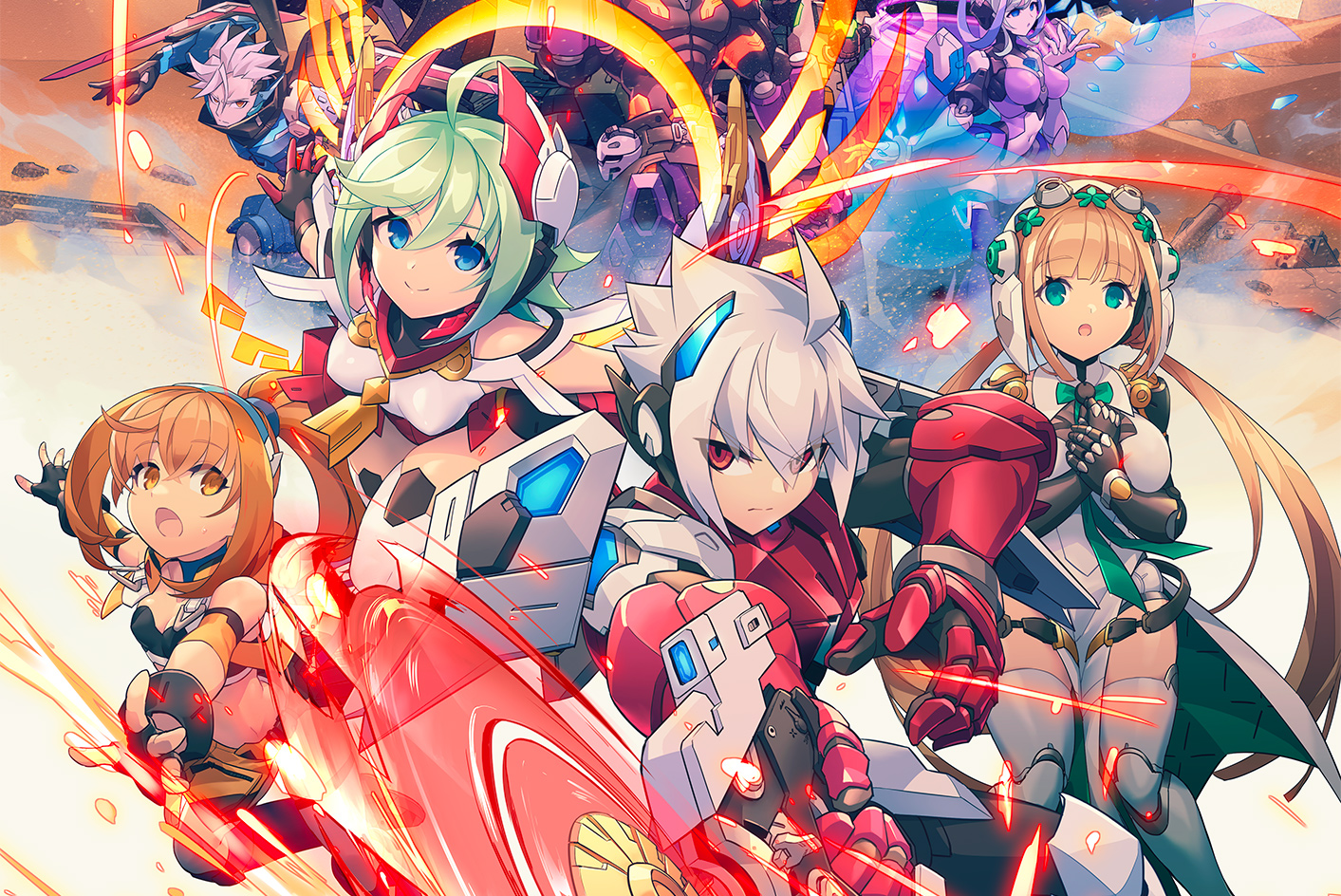 INTI CREATES just announced the release of GUNVOLT Chronicles: Luminous Avenger iX 2, sequel to the title launched on the market in 2019. The title will be available worldwide from January 27, 2022 on PlayStation 5, PlayStation 4, Xbox Series X | S, Xbox One, Nintendo Switch, and PC via Steam and the fixed price is 2,980 Yen for Japan and € 24.99 for the European territory.

In Japan, the game will be launched in physical edition for PS4 and Switch, as well as in a limited edition priced at around 10,000 Yen (which includes strategy guide, Lola CD and DVD with video clips). Among the downloadable content of the physical edition we will find the boss “Kohaku Otori” from COGEN: Sword of Rewind and as a pre-order bonus there will be a translucent folder featuring exclusive artwork by Lola illustrated by Yoshitaka Hatakeyama.

Europe and North America will also have a physical edition for the game, but at the moment INTI CREATES has not yet released the details with its publishers. Below, the announcement trailer.