Gundam Hathaway: new excerpts from the film from the Alexandros video 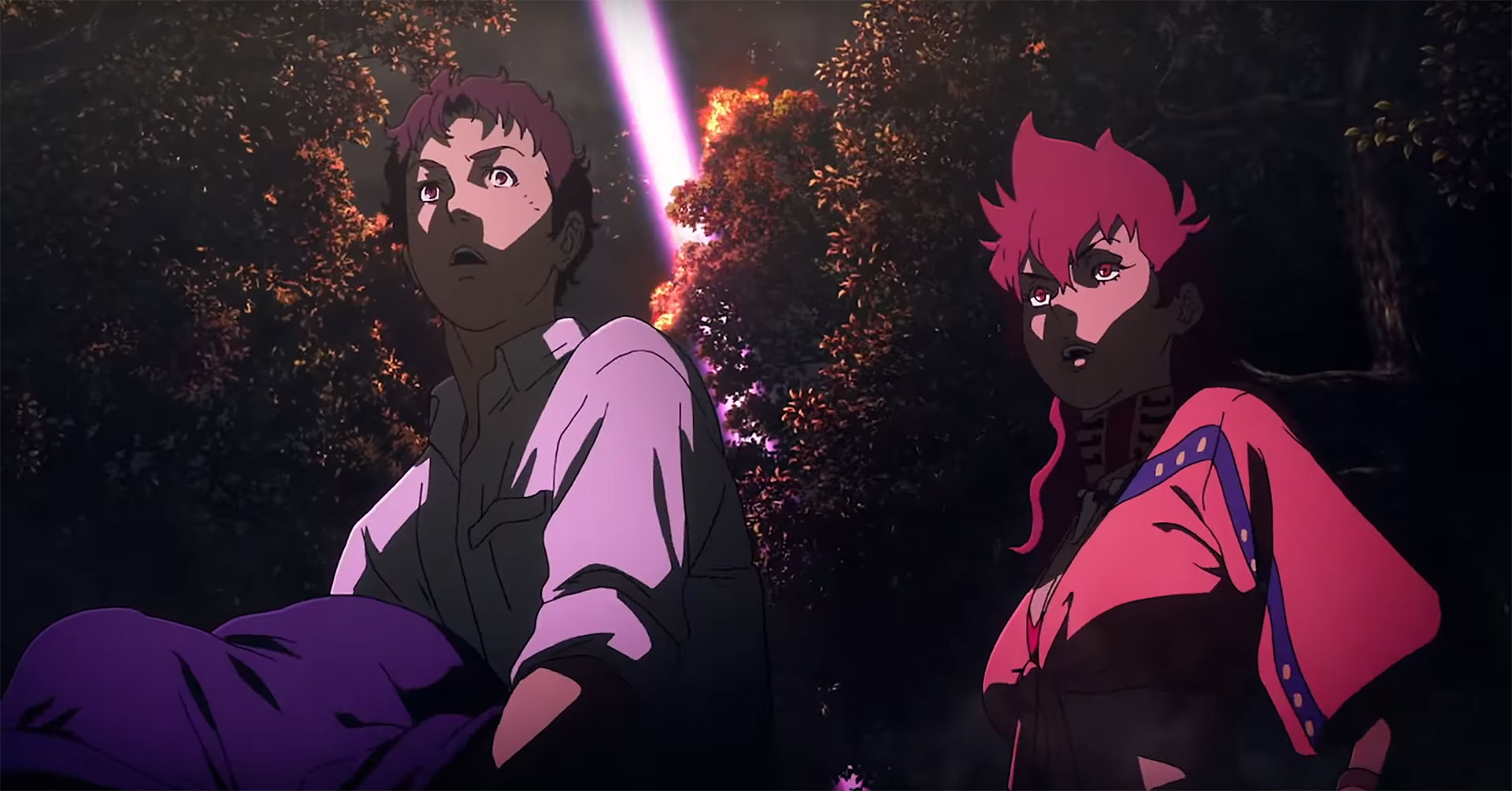 The Japanese band Alexandros (former authors of the main theme of the game Judgment, Arpeggio) has released the music video of Senkō, the theme of the feature film Mobile Suit Gundam Hathaway (Kidō Senshi Gundam: Senkō no Hathaway), currently screening in cinemas across Japan and coming soon in our country on Netflix.

Through the video of the song, which you can see below in its international version in English, we can admire new excerpts of the animated film that will adapt the first part of the novels by Yoshiyuki Tomino.