Guitarist of Tatu and IFK dies of alleged COVID-19 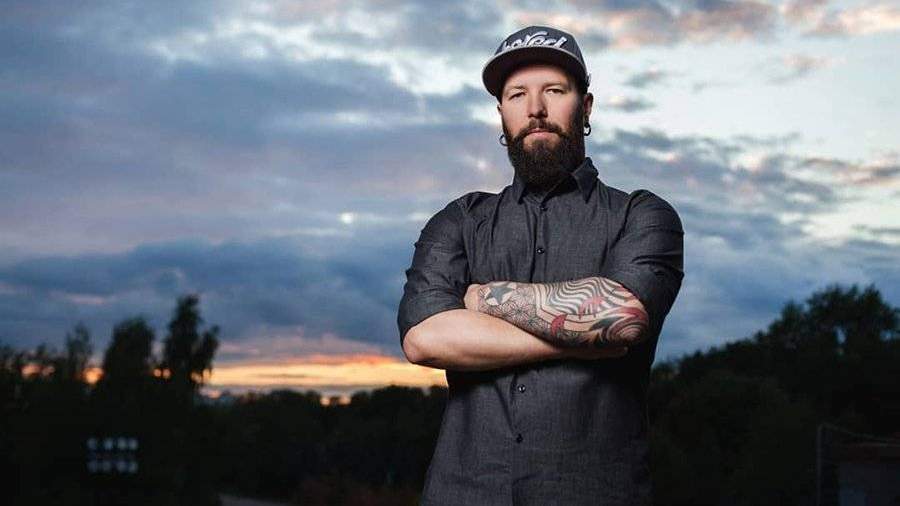 The guitarist of the Tatu group and the founder of IFK Maxim Galstyan has passed away. Presumably, his death was due to the coronavirus. The guitarist died on Sunday, June 20, reported on the official page of the IFK group in the social network “VKontakte”.

“Max passed away tonight. Founder and heart of IFK, who has connected with this group all his life. A talented musician, composer, guitarist, lyricist and producer, ”the message says.

The cause of death is not officially named.

However, musician Roman Khomutsky commented on the news of Galstyan’s death on his VKontakte page: “Live here and now, no“ later ”. But take care of yourself, friends. Do not ignore the painful symptoms, the vile coronavirus spares neither the young nor the old. “

The IFK group was formed in 1994, Galstyan became the main guitarist in the band.

He also acted as an accompanying instrumental line-up of the Tatu group. It was Galstyan who performed with the artists at Eurovision in 2003, when Russia took second place with the song “Don’t believe, don’t be afraid, don’t ask.”

In 2011 Galstyan founded the LaScala group.