Guild Wars 2 delays its next expansion until 2022, but brings back its former director 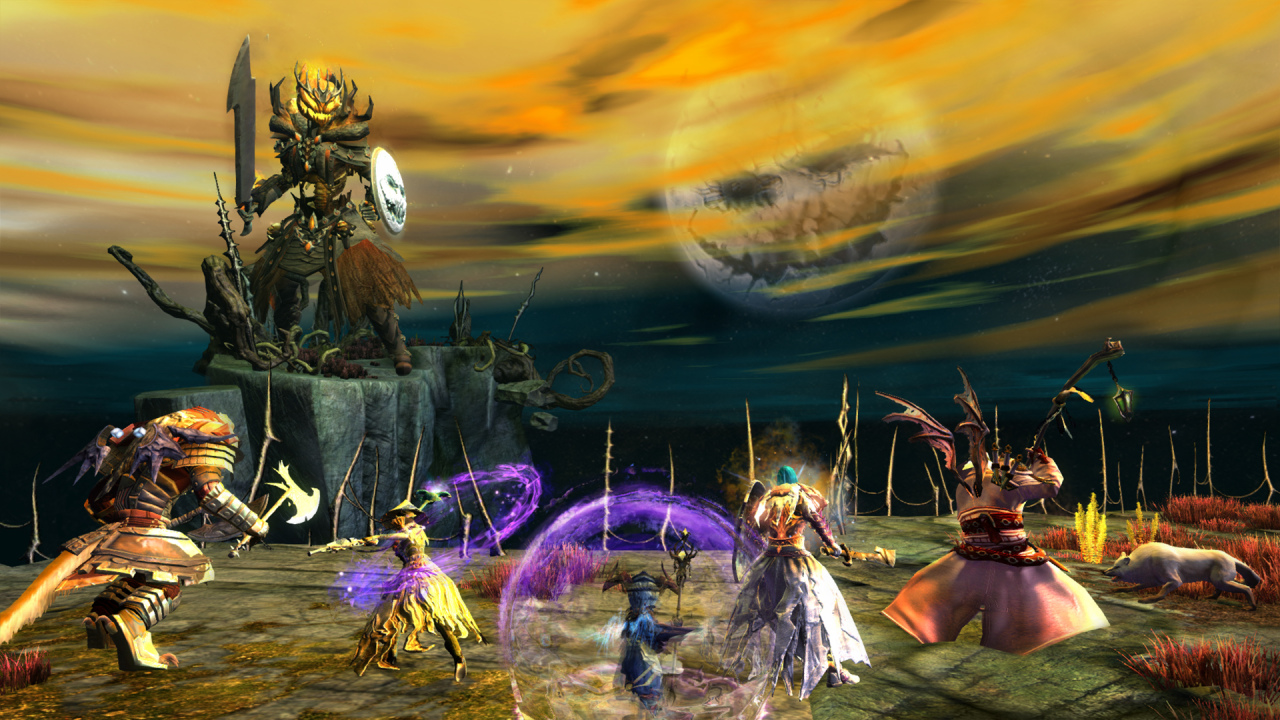 The pandemic was the main cause of the delay, but the study promises to give the expansion the attention it deserves.

Guild Wars 2, one of the most popular MMORPGs on PC, is waiting to receive a new expansion called End of dragons, but its launch has suffered some complications. ArenaNet, the studio in charge of the game, has just announced the delay of this content that was expected for this same 2021.

End of Dragons will be the third major expansion for Guild Wars 2.In a official publication, the developers went into detail about this delay. The launch of End of Dragons is no longer planned for the end of 2021, now going to early 2022. The pandemic greatly changed the way ArenaNet works on these updates and the studio asked the entire Guild Wars 2 community for patience, ensuring that the expansion will receive all the attention that you deserve.

Along with this announcement, ArenaNet also pleased the community with good news. Colin johanson, director of the Guild Wars saga between 2012 and 2016, has returned as studio director. Johanson left ArenaNet to work on Amazon, where he developed the interactive Twitch experiences and led the team that worked on Crucible.

Johanson was not the only one to return to the studio, as Josh “Grouch” Davis is also back. Davis also worked at Amazon, and now returns to ArenaNet as operations manager Guild Wars 2. End of Dragons will be the third major expansion for Guild Wars 2. The community hopes that this new content will conclude the story of the ancient dragons and the cycle of destruction that appeared with these creatures.