Guido: “I want to play in Europe with Betis” 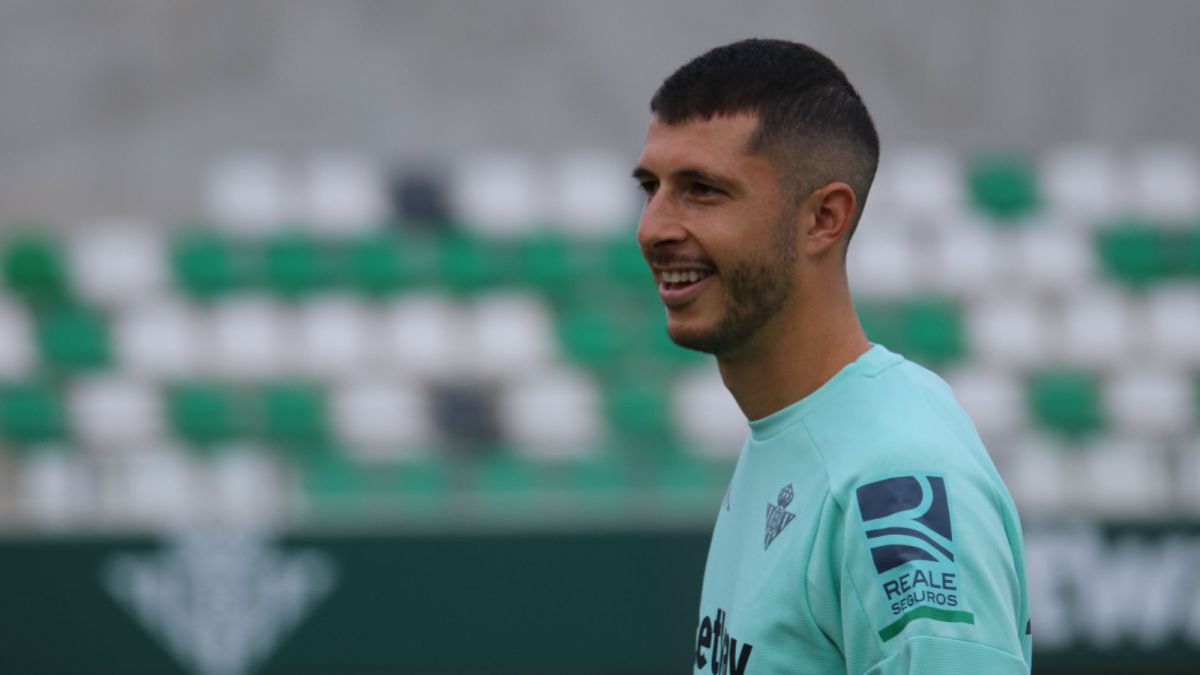 Guido Rodríguez is being one of the protagonists of the Betis summer. In the first place, for having been proclaimed champion of the America’s Cup with Argentina and secondly, for the rumors that place clubs of the substance of Arsenal in his footsteps. The midfielder is already in Seville and this Tuesday he addressed the club’s official media in an extensive interview.

“There are market rumors but I am very calm. I am happy here in Seville, as I always said. I really want to be with the group and be able to play. When you make an effort like last season it makes me want to stay. wanting to stay and be able to play in Europe with Betis “, he affirmed emphatically about his future.

In addition, Guido expressed his frustration at having to keep a quarantine that has prevented him from being with his teammates at the Marbella concentration: “I really want to start and be able to contribute to the team the same as last year. I really want to If it were up to me I would play the friendly match on Saturday or to be as soon as possible and be against Mallorca. Now I’m training and I have to focus on these days. “