Guide for the Spanish tourist: everything you need to know if you travel to other communities or abroad 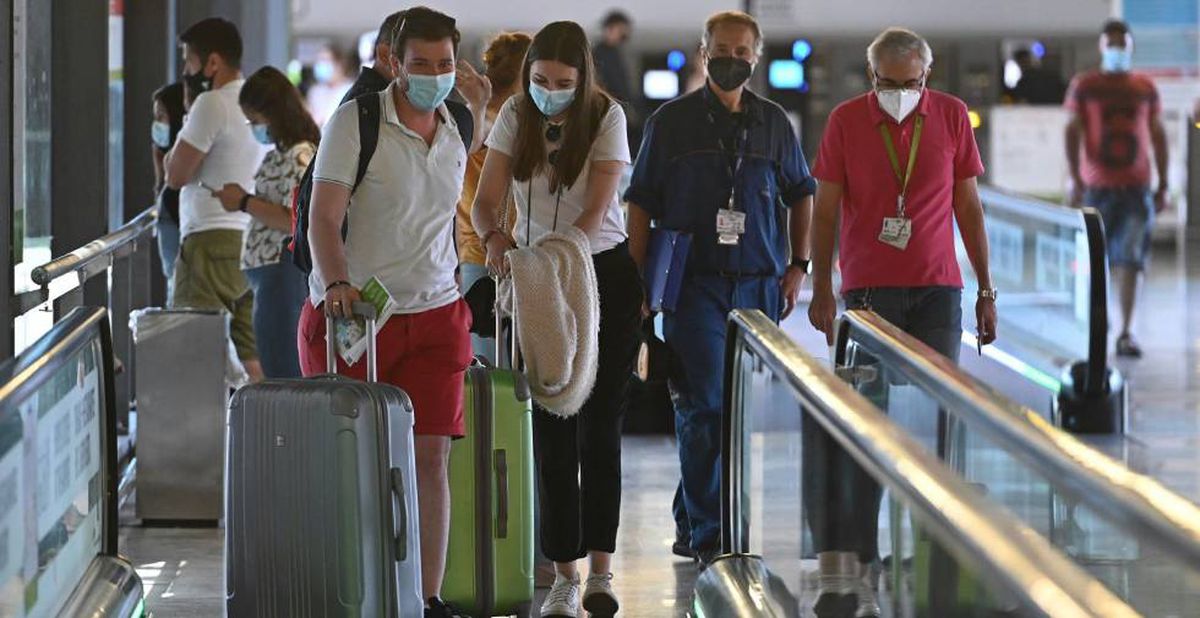 Summer holidays are just around the corner and some of the residents in Spain are already planning their trips for the summer season. After the end of the state of alarm, with the improvement of the health situation and the advance of vaccination, many decided to travel again. Whether in Spain or abroad, everyone faces the same problem: knowing what are the restrictions on mobility in the destination they want to visit.

Almost no fate is spared from the confusion generated by the multiple changes. The biggest problem in this regard are the changes that may occur between the time of booking the vacation and the date of travel. In other words, what is in force today, within a few days may be left on paper due to the evolution of the health emergency. These are the main questions and answers for tourists who want to travel in the coming months.

There are no restrictions on mobility between autonomous communities within the Peninsula. Among other things due to the difficulty of controlling road travel. There are some exceptions, such as in Galicia, where travelers who arrive or have been in the last 14 days in areas considered high risk (Aragon, Andalusia, La Rioja, Madrid, Melilla and the Basque Country) will have to fill out a input form, according to the Servizo Galego de Saúde.

A separate case is the island territories, since arrival only occurs by sea or air and access control is much easier. Hence the inclusion of additional requirements for arrivals. For example, for trips to the Balearic Islands, tourists residing in other Spanish communities must undergo a diagnostic test (PCR within 72 hours prior to arrival or antigen test within 48 hours prior to arrival). Those who start their trip in an autonomy with a cumulative incidence of less than 60 cases in 14 days will be exempt from this requirement. Children under 6 years of age, people who have at least one dose of the vaccine administered 15 days or more before the trip, who certify having overcome the coronavirus, as well as passengers in transit with a final destination outside will not have to be tested either. of the Balearic Islands.

In the Canary Islands, on the other hand, the presentation of a diagnostic test (PCR or antigens) carried out within 72 hours prior to arrival will also be required. Children under 6 years of age, passengers in transit with a final destination outside the Canary Islands and passengers who prove that they have only been outside the region for 72 hours or less will not have to present this proof. In addition, those who certify that they have overcome the disease in the last six months and those who have received the complete vaccination schedule in the eight months prior to the trip or at least one dose of one of the drugs authorized by the Agency will be exempt. European Medicines Agency (EMA), administered more than 15 days before the trip.

These requirements, as well as the restrictions on commercial activity and social life in the different regions of Spain, are collected on the platform Travel safe. A tool promoted by the Government to clarify the requirements that are in force (it is updated daily) and give some certainty to national and foreign tourists.

Travel to other EU countries

Meanwhile, some countries have already started using this certificate (in Spain since last Monday). Although there are others where some particular restrictions are still maintained. For example, in the countries traditionally most visited by residents of Spain – Italy, France and Germany – there are differences: in Italy tourists will be required to have a negative PCR or antigen test within 48 hours prior to arrival and those who do not meet this requirement will have to keep a quarantine of 14 days. In France, you must prove that you have received the complete vaccine schedule at least 14 days before the trip (28 days if you are immunized with Janssen’s drug) or have a negative diagnostic test (PCR or antigens) performed at least 72 hours before the trip. travel. And in the case of Germany, the same thing that the covid certificate will collect is already requested: a negative test, vaccination certificate or having recovered from the disease.

UK lovers are in a bind, at least as long as Boris Johnson’s government keeps Spain in the loop. amber list. This means that they have to keep a 10-day quarantine in their hotel or home upon arrival in the country and carry out three PCRs or antigens (one before the flight and two during home confinement). In this way, holidays in the British Isles are almost ruled out, unless Spain rises to the green list. In this case, two diagnostic tests must be carried out: one before the trip and another on the second day after arrival.

Leisure travel to the United States has been censored since January 26. That is, almost half a year in which it is not allowed to visit the country if the passenger has been in the previous 14 days in any territory of the Schengen Area (Spain included). Brussels is working to relax this limitation, at least in the same way that Europe has done with arrivals from the North American country: they can now enter the EU if they have the complete vaccine schedule. The intention of the Commission is that there is a reciprocal measure on the part of Washington.

Travel to South America and the Caribbean

In this region there are countries to which you can travel without restrictions (the Dominican Republic and Mexico, which we include in this region through the area of ​​the country that bathes the Caribbean), others that require a negative PCR upon entry (Colombia, Brazil and Cuba, among others) and those that keep their borders tightly closed (Argentina). Spain advises against travel and, in the best of cases, claims that if it is done, it should be with great caution due to the health situation.

According to specific cases, in the Dominican Republic no test is claimed upon arrival, although rapid tests are carried out randomly at the main international airports. In Mexico there are no restrictions on accessing its territory and the only requirement is to be in possession of a return ticket, to justify adequate financial means for the stay and to have reserved accommodation.

In Colombia, Brazil and Cuba, a negative PCR test is required upon arrival. In the case of Colombia, according to the Spanish Ministry of Foreign Affairs, if the test is not available, a preventive isolation will have to be carried out for 14 days or until a negative result is obtained. And in Cuba, since February 6, travelers have to remain isolated in designated hotel facilities until they have a negative result of a new PCR performed on the fifth day. Finally, in Argentina the state of sanitary emergency is in force until December 31, which implies the closure of the borders and the prohibition of entry of non-resident foreigners.

On the Asian continent there are strong restrictions on arrivals from Spain. For example, in China the entry into the country of foreign nationals is still suspended. Non-Japanese are also prohibited from entering Japan. And in Thailand entry is already allowed, although travelers must have an entry permit issued by the embassy and confirmation from the hotel where a 14-day quarantine will be kept (even if they are vaccinated), in addition to a negative PCR and medical insurance with a policy worth at least $ 100,000. That is to say, vacations in these areas of Asia will be made to beg for a little more.

The Foreign Ministry collects all these requirements and updates them periodically with the information provided by the embassies and consulates. You can consult the conditions that are in force country by country in your travel recommendations. 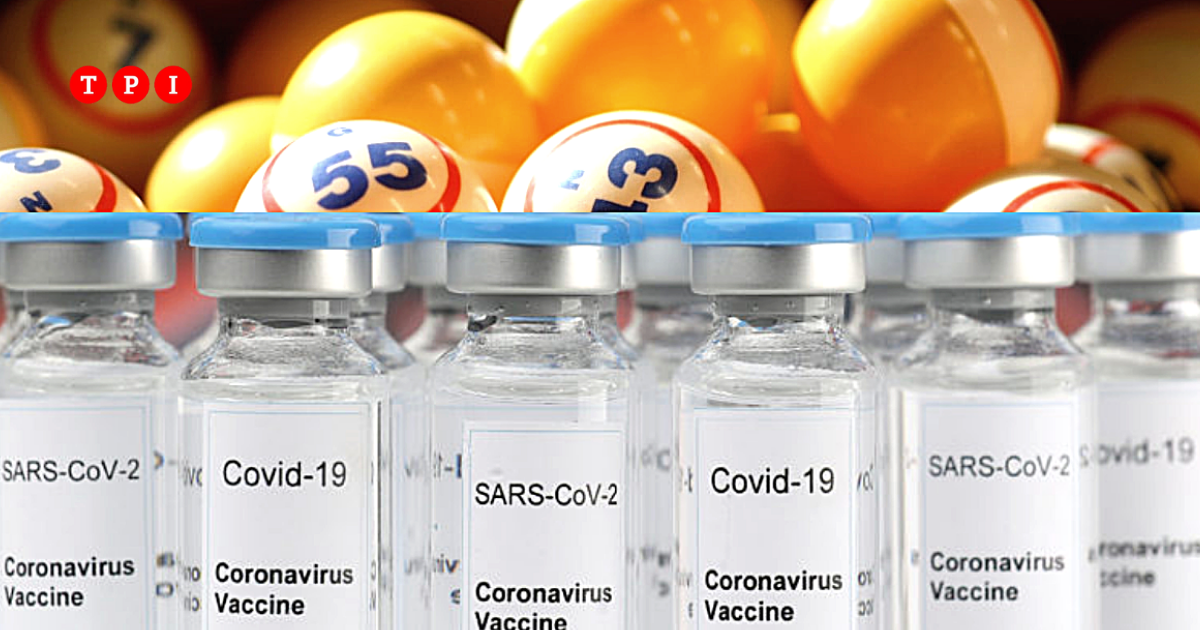 If you get vaccinated you can win 9 thousand euros: the anti-Covid lottery launched by an entrepreneur 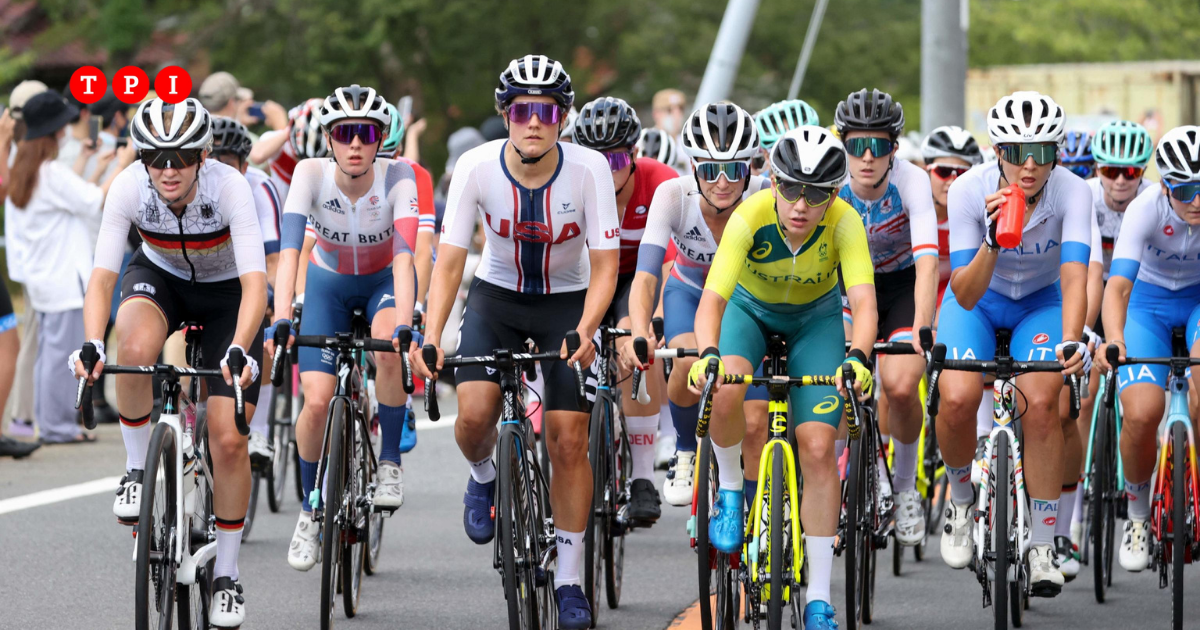 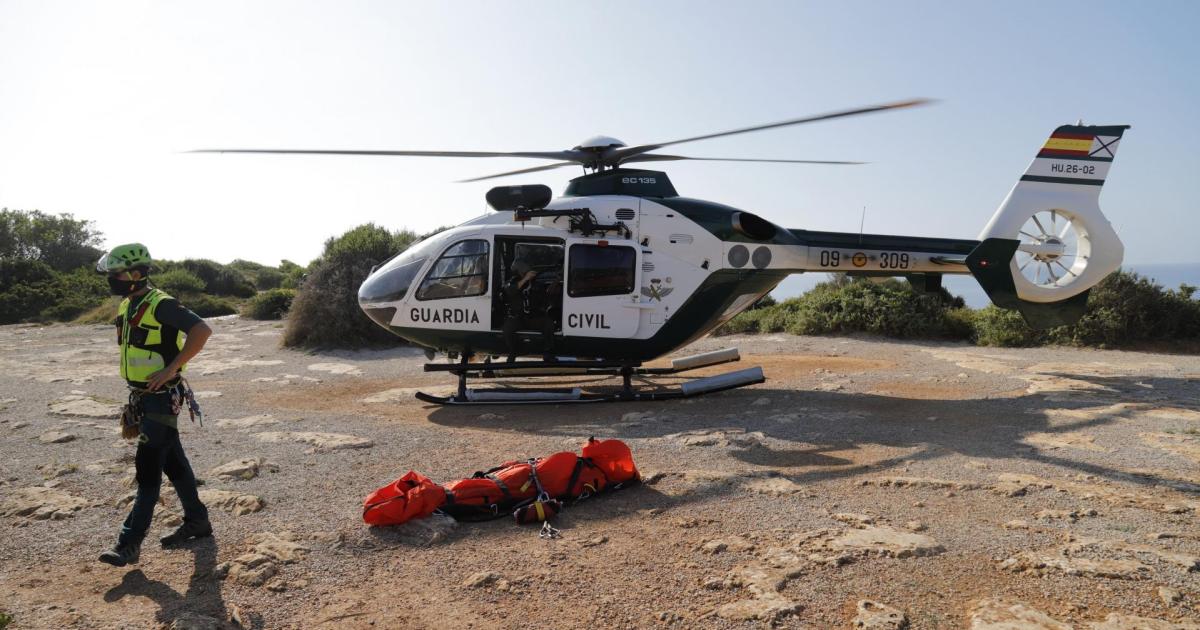 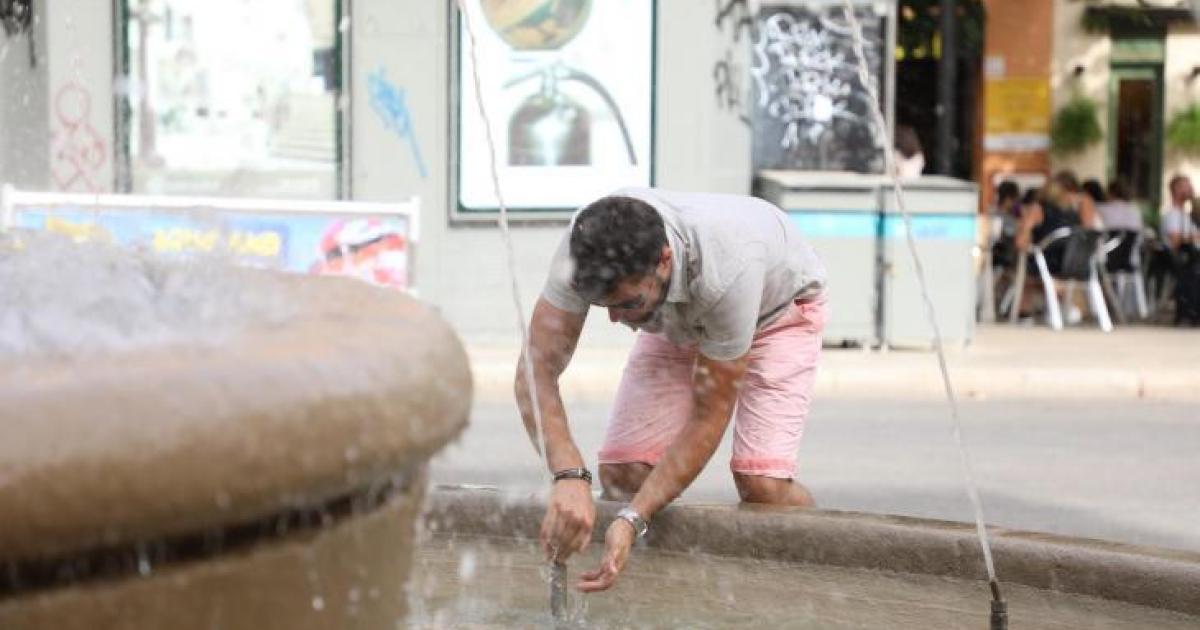