It is important to eradicate intimidation of those in employment and trust, but better legal protection is also needed within the family.

Recent events in the United States, Belarus, and even Finland have highlighted political violence, incitement, and threats from politicians.

Recent examples in Finland are the suspected assault of former Prime Minister Juha Sipilä (center) and online threats against Minister Maria Ohisalo (green), which progressed to the district court. Other politicians have also faced serious threats, but few want to report them. There may be various reasons for this, such as fear of threats and an increase in violence, or a reluctance to play the role of a victim of violence.

To the problem it will be addressed by an amendment to the Penal Code, which is now before Parliament. A government proposal would turn a threat of serious violence or other crime into an officially prosecuted crime when it is directed at a person because of his or her job or public position of trust. At present, the investigation and prosecution of a criminal suspicion of an illegal threat requires a request for prosecution from the person concerned, ie the victim of the crime, ie in practice a criminal report made by him.

There is a good case for reform, as there is research evidence on the seriousness and prevalence of such threats. It is important that labor violence is also included in the proposal. It occurs especially in customer service positions, for example in the social and health sectors. Reporting a crime for threats made by a customer can be behind a high threshold, as it complicates customer work. The severity of threats can sometimes be difficult to assess.

Parliamentary the change under discussion would not concern anything other than violence against politicians and workers. However, there are also serious threats related to intimate partner violence, honor-related violence and other recurrent violence.

Many victims of intimate partner violence have found the mental violence they have experienced worse than the physical one. In so-called honor-related violence, threats are an essential part of control over a woman or a girl. If the victim is afraid, he or she may not be afraid to report the crime.

In assault offenses, the high threshold for a victim of intimate partner violence to report a crime has been identified. Assaults are subject to official prosecution, including even minor assaults in close association if the suspect has a dominant position over the victim.

From a criminal investigation perspective, identifying threats can even be easier than investigating physical violence, as emails, text messages, social media updates, and threat calls can be recorded.

It is not justified to place ordinary people who are at serious risk of violence in a different position from a person in employment or political office, even when it comes to the criminal investigation and prosecution of threats. If this is done, victims of crime will not be equal before the law and the human rights of victims of violence will not be realized.

International human rights instruments currently look at violence against women from the perspective of women’s human rights. For example, the so-called Istanbul Convention, the Council of Europe Convention on Preventing and Combating Violence against Women and Domestic Violence, requires Member States to take effective action against violence, as does the European Court of Human Rights.

Serious threatening with violence is mental violence and often leads to physical, even serious, violence. In a study conducted by the EU Agency for Fundamental Rights, Finland has been found to be one of the countries where violence against women is widespread.

The Istanbul Agreement calls for a comprehensive fight against violence. The intimidation should be taken seriously, not only to fulfill international human rights obligations, but also to protect victims of violence.

Niemi is a professor of procedural law at the University of Turku. Hong is a doctor of law and a lawyer. 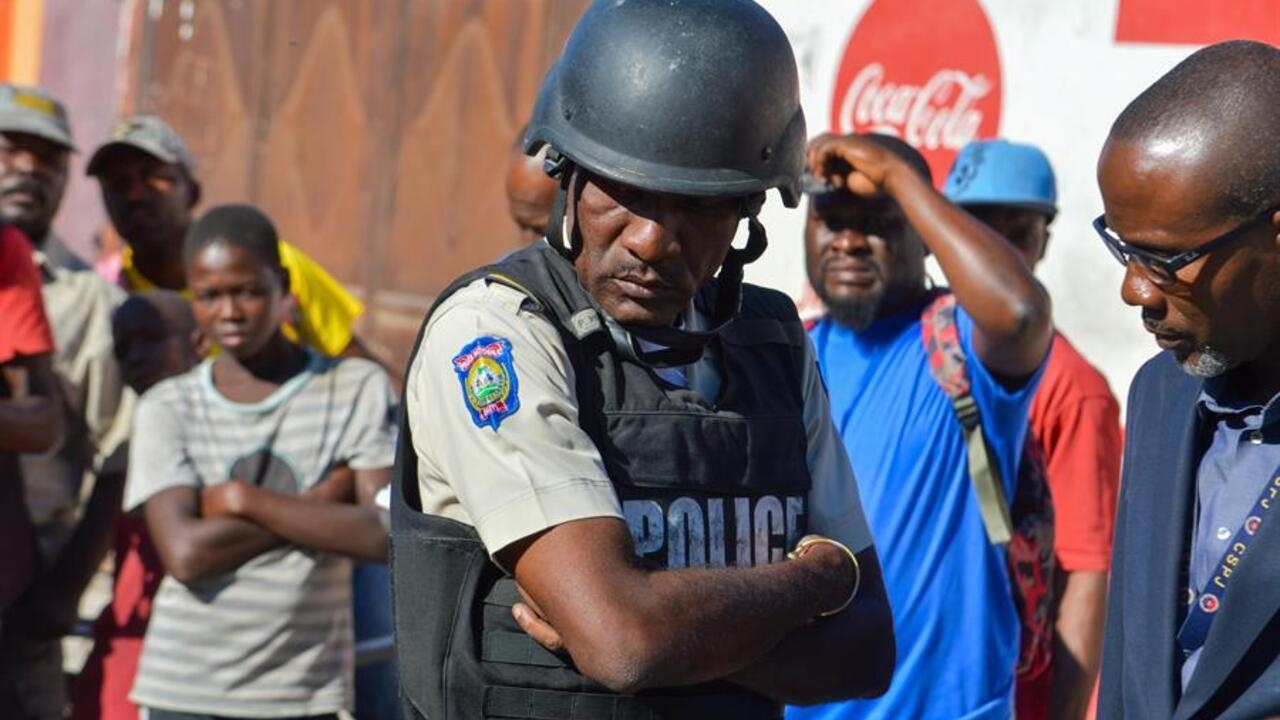 Survey Are you distracted? Answer the HS questionnaire