Guerrero and Herrera, ready to score goals for Ibiza 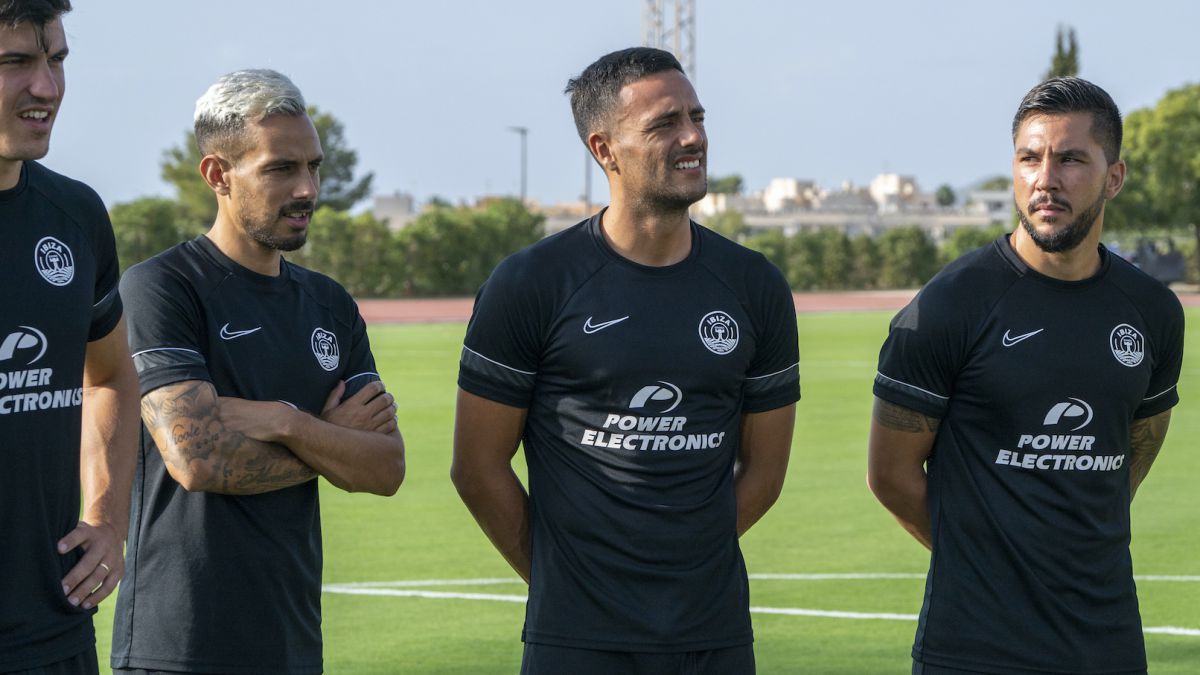 UD Ibiza has a difficult game against Málaga this Sunday, with the aim of achieving the first victory in LaLiga SmartBank, in which the islanders are debutants. But to win, the Balearic Islands need the goals they missed in their debut against Zaragoza, in which they added a point after the scoreless draw at La Romareda. Precisely, the arrival of two men like Miguel Ángel Guerrero and Cristian Herrera can alleviate this situation. Both are ready to help the Pitiuso block if their coach, Juan Carlos Carcedo, thinks it is necessary.

From the Ibizan club they informed As this Thursday that, except for a last minute setback, footballers are in a position to at least meet with their new team. The two forwards were signed last week, without time to acclimatize to their new team and, therefore, not to play in Zaragoza, where those of Carcedo lacked aim to have achieved a triumph which would have been to put the icing on his league premiere.

Now, having already trained with his teammates, There are serious options for both Guerrero and Herrera to enter the call for the historic premiere of the islanders as locals in Second Division. Even if they did not play from the start, their presence on the bench would always give Carcedo more alternatives in the event that the match against Málaga in Can Misses (17 hours) got stuck in attack.

The arrival of both players occurred to provide competition in the offensive field, but also to give experience, given his extensive career in the silver category and even in the First Division (Between them they accumulate 432 participations in matches of the two competitions, especially in Second). But they were also booked to improve scoring records, in which Guerrero stands out with a total background of 38 goals in Second.

Last year, in Second B, Ibiza stood out for its offensive potential, scoring 37 goals in 26 league matches (adding the first two regular phases and the promotion play-off). The average is 1.42 points per game. In addition, in the Copa del Rey the islanders scored eight goals in three clashes. In fact, lThe Carcedo team only missed the rival’s goal in six official duels. Meanwhile, in the league premiere in Second, against Zaragoza, the Pitusos had an offensive presence but They lacked definition in the last meters. Something that with the help of Miguel Ángel Guerrero and Cristian Herrera can change.