BRASILIA (Reuters) – Economy Minister Paulo Guedes gave the go-ahead for the adoption of measures to mitigate the social effects of the rise in oil, but set time and cost limits for the initiatives, the secretary of the National Treasury, Paulo Valle, arguing that the benefits package being analyzed in Congress will not compromise the country’s fiscal trajectory.

In a press conference to comment on public accounts data, Valle also stated that the inclusion of the measures in a Proposed Amendment to the Constitution (PEC), an instrument with the highest normative hierarchy in the country, provides legal certainty for the release of resources.

According to the secretary, the time limit placed for extraordinary benefits is the end of this year. Regarding the value, the ceiling established was the amount of extraordinary income that entered the government’s cash from May with the payment of dividends and the privatization of Eletrobras.

See also  Professional opens Many people paint the walls of their homes themselves because it's an easy thing to do - it's a delusion, says a professional painter who now has enough work to follow in the footsteps of "wizards".

According to him, this amount of revenue was estimated at 55.4 billion reais, while the set of initiatives under analysis in Congress totals 55.5 billion reais.

“With extraordinary revenues that finance these extraordinary expenses, we are back to the point of May, the fiscal trajectory of May remains”, he said.

The secretary pointed out that, therefore, the projection of a fiscal deficit of 65 billion reais for the central government at the end of 2022, a level projected in May, is maintained. For him, after the approval of the PEC, the markets and society will understand that the government remains committed to fiscal consolidation.

The plan under discussion in Congress and in the government provides for an expansion of the gas voucher paid to low-income families, the creation of an allowance for truck drivers and a temporary reinforcement of 200 reais in the benefits of Auxílio Brasil, in addition to the end of the waiting list. of the social program.

See also  The African exodus from the Premier League

The adoption of the measures, with expenses outside the spending ceiling, was the focus of controversy within the government because the electoral law prohibits the creation of benefits in the election year.

For the secretary, the implementation of the initiatives through a constitutional amendment “addresses a good part” of the requirements required for the release of extraordinary resources. He pondered that the package will still undergo technical analysis.

In the interview, Valle also confirmed that, by decision of the Budget Execution Board, the government will not grant salary readjustments to civil servants and will not increase the value of the civil service food stamp in 2022. 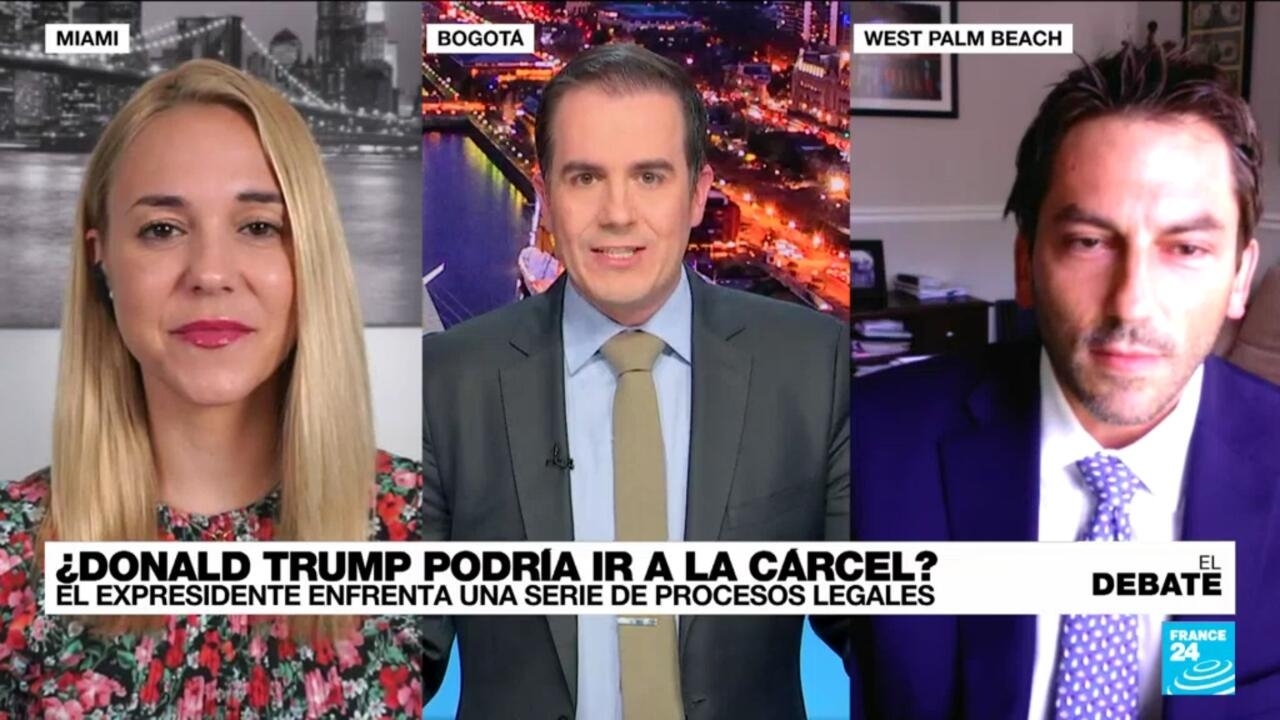