Guedes defends talks about disposal of leftovers from restaurants 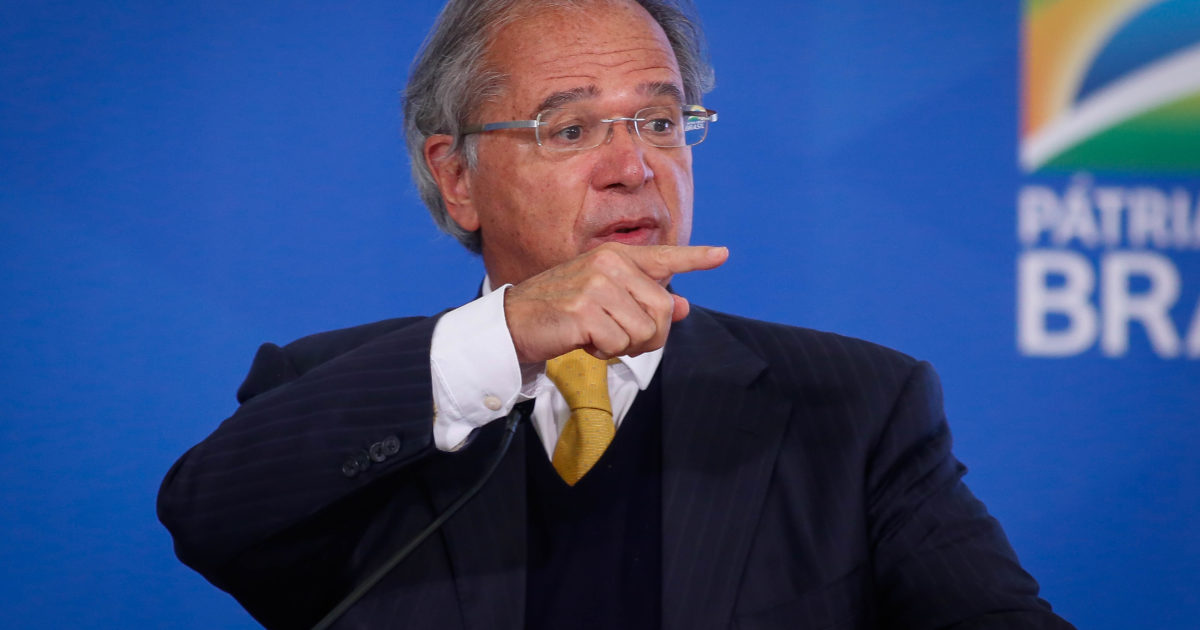 Minister Paulo Guedes (Economy) once again defended his statement on food waste and the allocation of leftovers from restaurants to the poorest.

Live on this Wednesday (June 23, 2021), Guedes said he was referring to the concept of clean leftovers. He said he could make mistakes, but that there was a false narrative in the media.

According to the minister, “anyone who does not have enormous ignorance or scandalous bad faith” understand what clean leftovers are.

“Clean leftovers are not leftover food at all. It’s just the opposite. The restaurant prepared all that, in a all-you-can-eat steakhouse there’s rice, farofa, meat, all prepared, the end of the day has come and there’s nothing left. It can be transported quickly”, he stated.

“I apologize even for missing narratives”.

Guedes said that this use takes place in the neighborhood where he lives, in Rio de Janeiro. “Restaurants send this to the church, which is in charge of distributing it. They are clean leftovers”, declared.

“I was commenting on this in a context of family safety. It is a concept suggested and recommended by the World Health Organization. At the same time, with enormous ignorance or scandalous bad faith, an editorial comes out trying to play me with the middle class.”

The Ministry of Economy released a note today on its Twitter profile informing that Minister Paulo Guedes “he deeply regretted the focus of the repercussion in social networks on the subject raised in the debate: hunger in the context of an epidemic and ways to avoid waste by complying with health surveillance laws.”

In the debate, Guedes defended that leftovers from restaurants be destined to beggars and fragile people. “The dishes of a European middle class, who have already faced two world wars, are relatively small dishes. And ours here, we have lunch where sometimes there is a huge amount. This goes all the way to the end, which is the upper-middle-class meal. Until then there are excesses”, he stated.