Guardiola is on the verge of an achievement with “City”, which he failed to do in Barcelona 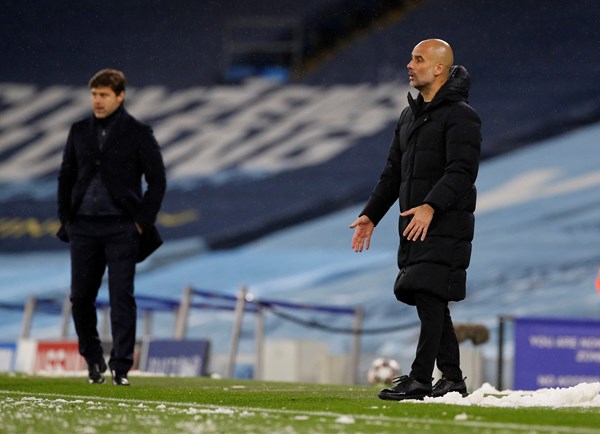 The Spanish coach Pep Guardiola is close to achieving an achievement with Manchester City that he could not achieve with Barcelona, ​​despite his leadership to win the Champions League twice during his career, which is winning the continental title without a loss.

Manchester City and his coach Pep Guardiola are on the verge of achieving a historic achievement, by joining an exclusive list of ancient clubs that achieved the continental championship title without losing throughout the journey, and 10 clubs succeeded in achieving the Champions League title without losing in the same season, the most recent of which was Bayern Munich last season. Who has scored 11 wins in 11 games.

Guardiola won the title with Barcelona in the 2008-2009 and 2010-2011 seasons, but lost a match in the path to the title, against Shakhtar in the first coronation and in front of Arsenal in the second coronation. Guardiola did not win the Champions League title except with Barcelona, ​​as his attempts were unsuccessful with Bayern Munich and he is looking to break the knot with City this time.

Amancio Ortega enters this Monday 646 million by dividend from Inditex, half of what he will receive in 2021