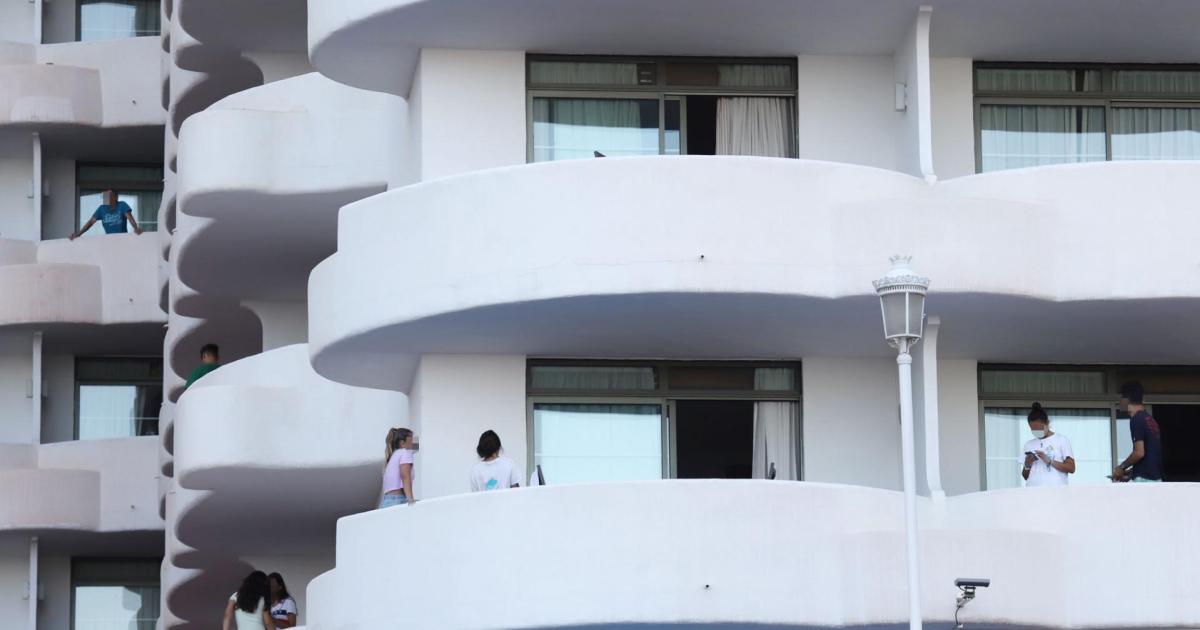 The Balearic health ministry has identified 268 Spanish students who were close contacts of other students who have tested positive since returning to the mainland.

On Saturday, the Guardia Civil were put in charge of the transfer of these students to a Covid hotel, which is specifically for accommodating tourists who have to isolate.

The government says that authorization for the transfer for some of the students has been given by tutors. Other authorizations are being sought from parents.

During the afternoon, students were being taken by bus or ambulance to the Hotel Palma Bellver from their hotels in Arenal. Police were stationed at the hotel. Thirty-three of the students are known to have so far been taken to the Palma Bellver.

The students are from Andalusia, the Basque Country, Galicia and Madrid. The Balearic government countries for the cost of the accommodation.