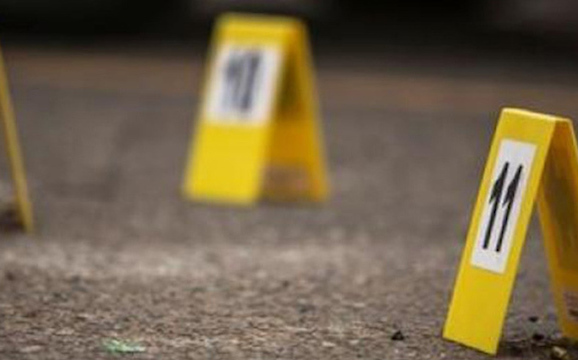 An indigent-looking man died when he arrived at the aid station of the Medrano neighborhood in the municipality of Guadalajara, had a bullet impact in the neck.

In the early hours of the morning, the man arrived by his own means at the Cruz Verde Ruiz Sánchez facilities located at the intersection of Antonio Tello and Federico Medrano, without mentioning something of what had happened, he arrived asking for help from the paramedics for his prompt attention.

The members of the Green Cross indicated that he had a firearm impact on the back of his neck and after a few minutes receiving medical attention in the shock room, the doctors indicated that they could no longer do anything to save his life.

At the aid station there was great secrecy, so no information could be given on where the direct attack occurred, nor the age or further information of the victim.

The personnel of the Jalisco Institute of Forensic Sciences was in charge of collecting the corpse to take it to its facilities where the legal necropsy will be carried out.

Agents from the Jalisco State Prosecutor’s Office investigated to collect data about the perpetrators and where the attack occurred.

Tags: dead manguadalajaraindigentMedranonape of the neck