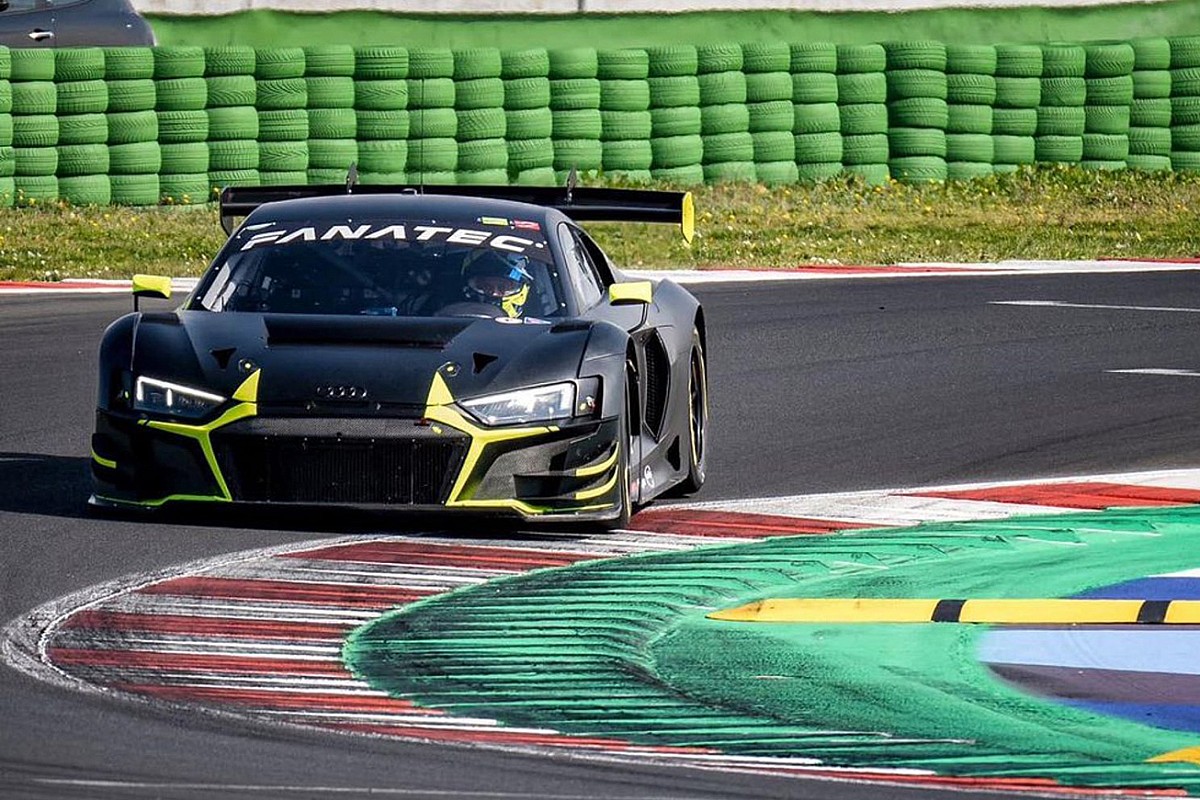 Frédéric Vervisch and Nico Müller will be Valentino Rossi’s teammates for his first adventure in the GT World Challenge Europe during the 2022 season.

The WRT Team announced today the formations that will board the Audi lined up by the Belgian team in Sprint and Endurance Cup, for which there was great curiosity in knowing who would be the colleagues of the “Doctor”.

The new dad (daughter Giulietta was born today) will then share the PRO Class R8 LMS # 46 with Vervisch for the short races, while Müller will join the duo for the endurance events.

Still in the same category, the pair of # 32 Dries Vanthoor / Charles Weerts, flanked by Kelvin Van Der Linde for the Endurance Cup, confirmed.

Then there are the two cars of the Silver Class: the # 30 will go to Benjamin Goethe / Thomas Neubauer plus Jean-Baptiste Simmenauer, while the # 31 is for Diego Menchaca / Lewis Proctor / Finlay Hutchison, with the latter engaged in the Sprint series together. to a colleague yet to choose.

See also  Now it's official: Fifa and Uefa suspend Russia from the World Cup and the clubs from the cups

Finally, there is the Audi # 33, which will play a double role this year. Ryuichiro Tomita / Arnold Robin / Maxime Robin will be the Gold Cup line-up for Endurance, while in the Sprint Cup the car will go up to PRO Class with Christopher Mies and Simmenauer. 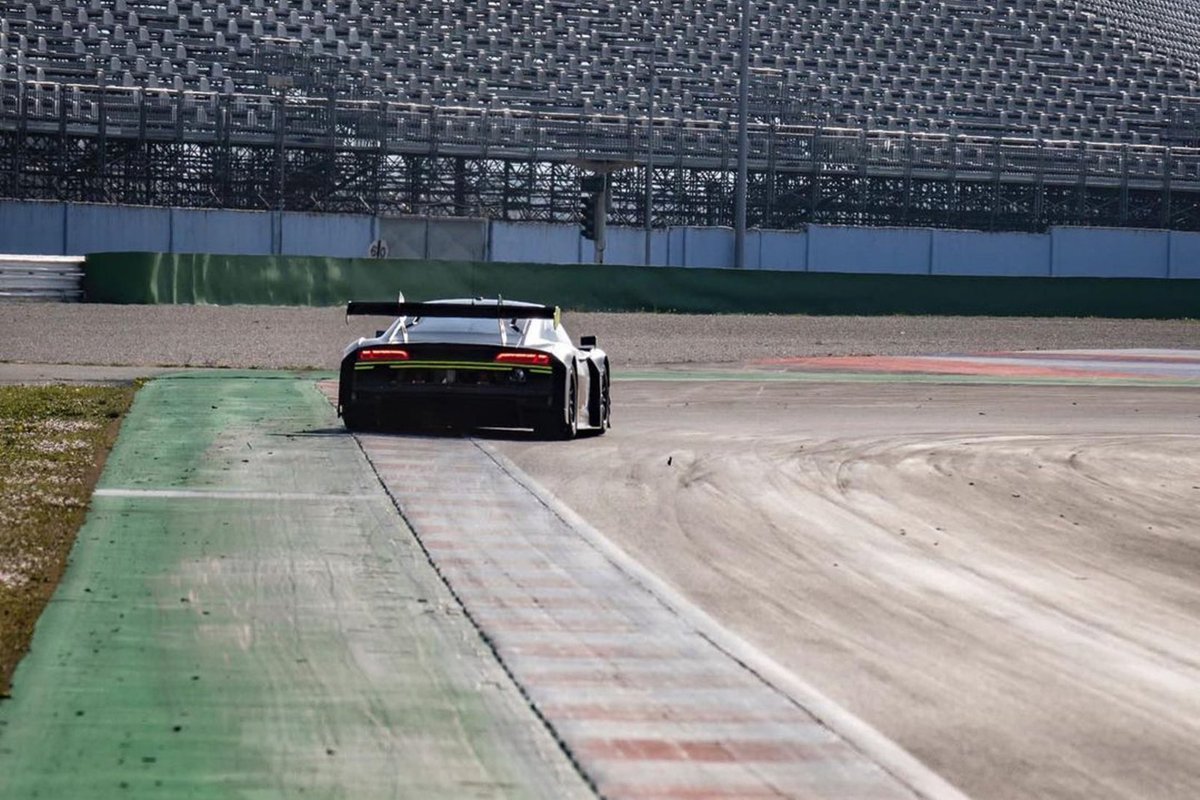 “We are very happy to announce a great driver line-up for the 2022 season, putting it together took time and effort, but I am fully satisfied with the result and would like to thank all of our collaborators for their support,” said the WRT team principal. , Vincent Vosse.

“It will be a season of challenges, as defending five titles and fielding five cars is certainly challenging, but we are really excited to tackle these.”

“We will be present in three different Classes and determined to do well in each of them while, as per the tradition of the WRT Team, we will have an interesting mix of experience and youth”.

See also  MotoGP / Rossi: "Lorenzo and I like Hamilton-Rosberg" | FormulaPassion.it

“Finally, I am delighted to welcome some new faces to the WRT family, but also happy to keep old friends.”

On Monday and Tuesday, Rossi and his teammates will be at Paul Ricard for the two collective test sessions organized by SRO Motorsports in view of the first seasonal match, scheduled for April 1-3 in Imola.

This is Guerra 2022 LIVE: find out who the new members of the reality show are here