GTA V confirms exclusive news for PS5 and Xbox Series: you can tune some vehicles 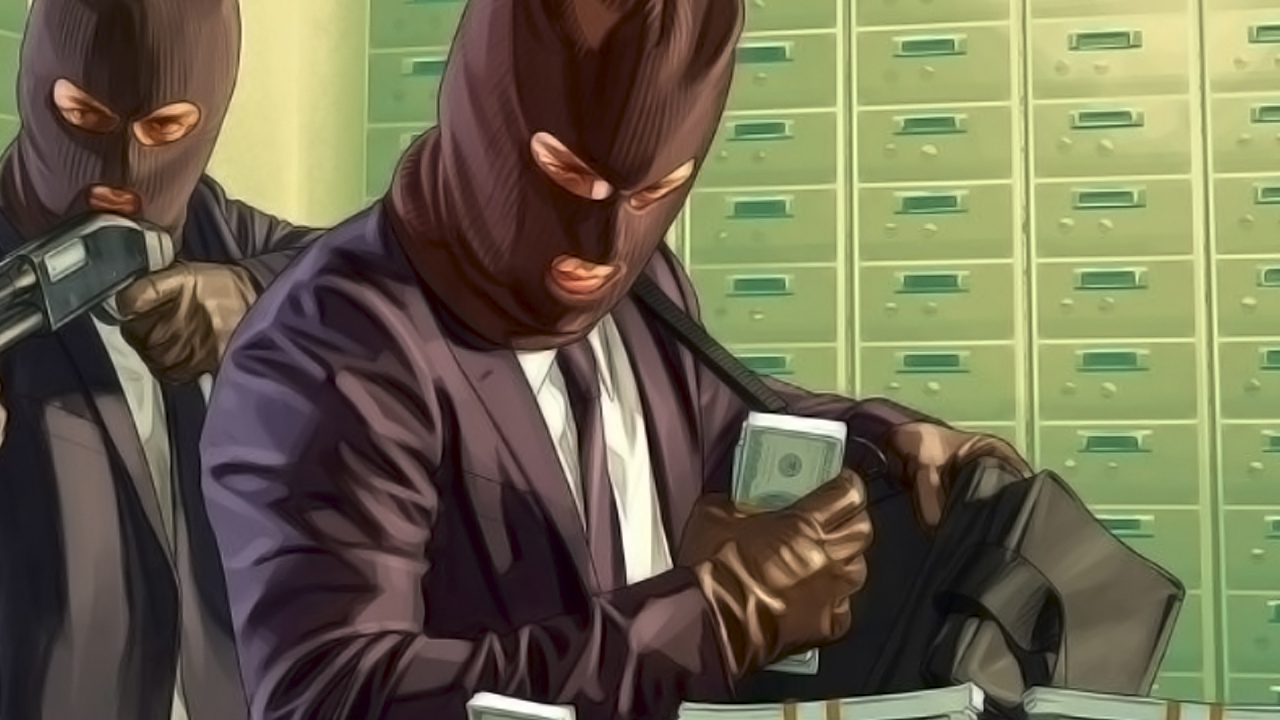 We will be able to modify the speed and other aspects of certain cars in the Rockstar sandbox, only in the new generation.

There is less left for GTA V to debut on a third generation of consoles since its launch at the end of 2013. There it is, with almost 10 years behind it and with the freshness of the first day, preparing its launch in PS5 and Xbox Series X | S. From Rockstar they promise improvements at a technical level, although we have not seen images yet. But, at least, we already know some other official detail in terms of content; in this case referring to the game vehicles.

Tuning cars will be an exclusive option for the new generationThe official account of the game has published a tweet in which they confirm exclusive content for the new generation versions. Rockstar confirms that there will be some vehicles that can be modified with speed improvements and other aspects. Come on, we can tune the car with power improvements or other additions to be determined.

Of course, as we say, this content can only be enjoyed in the new version for PS5 and Xbox Series. PS3 and Xbox 360 users shouldn’t care too much as the game servers will be shutting down in December for those versions. Although it seems that it will only be one of the many novelties that the Rockstar sandbox will have, both for its main story and for its multiplayer GTA Online.

In the absence of seeing it in motion and knowing all the details, GTA V arrives on PS5 and Xbox Series on November 11.