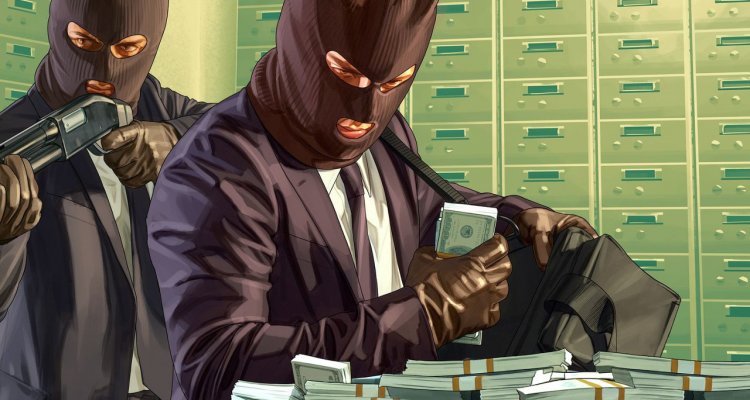 Rockstar Games has unveiled the news coming with the versions PS5 and Xbox Series X | S Of GTA Onlinewhich include, among other things, new cars and function Carrer Builder specially designed for novice gamers with GTA 5 multiplayer.

As you probably already know, at the launch of GTA 5 on PS5 and Xbox Series X | S (here the details on resolution, framerate, ray tracing and graphics modes), GTA Online will also be available in a standalone version on Sony’s latest generation consoles. and Microsoft. Moreover, for the first three months it will be free for PlayStation Plus subscribers.

According to what reported on the official website, the new version of GTA Online includes new ones vehicles and functions at Los Santos Car Meet: Hao’s Special Works. It includes upgrades for the best vehicles in the game, a new racing class that used modified cars and time trials with weekly rotation, as well as a premium test drive to try new modified racing cars for free.

Among the important news for the PS5 and Xbox Series X | S versions of GTA Online, we also find the new feature Career Builder made specifically for new players or for those who want to reset their character and start from scratch, which immediately provides 4,000,000 GTA $ with which it will therefore be possible to buy properties, vehicles and weapons. In addition, a brand new tutorial has been created, a completely revamped main menu that allows direct access to the various game modes and much more.

GTA 5 for PS5 and Xbox Series X | S will be available starting in March 15, 2022. Rockstar Games also explained in detail the transfer of the saves, the migration of the GTA Online profile to the new versions and the dates of the preload. 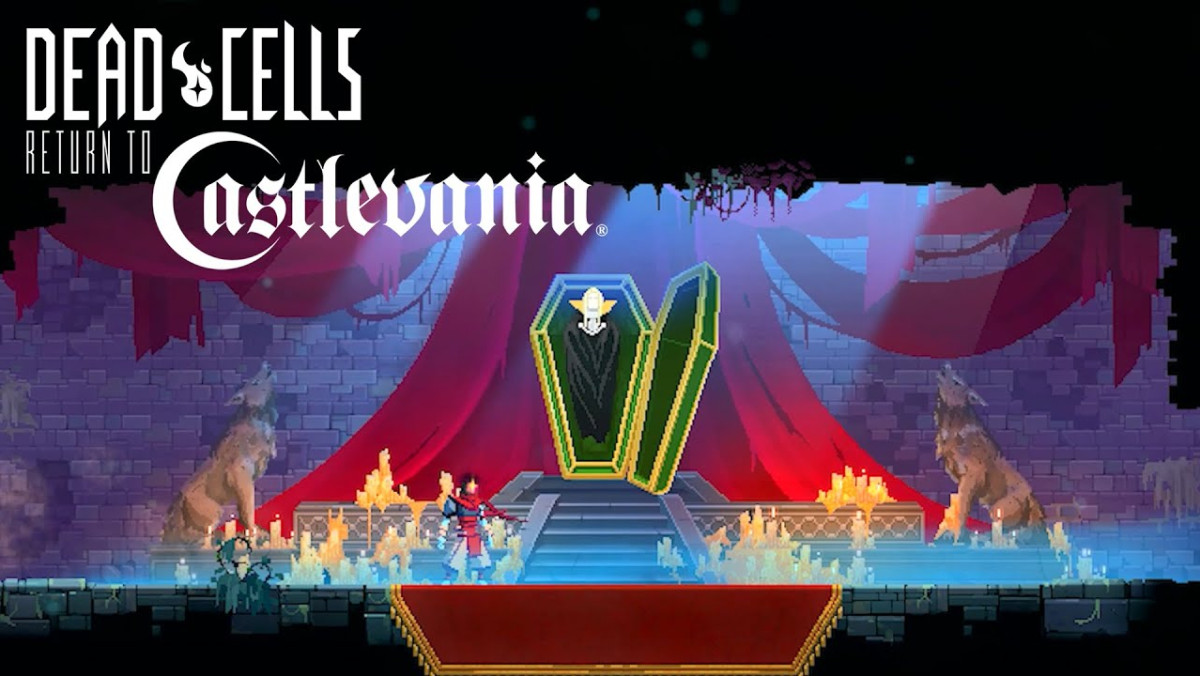 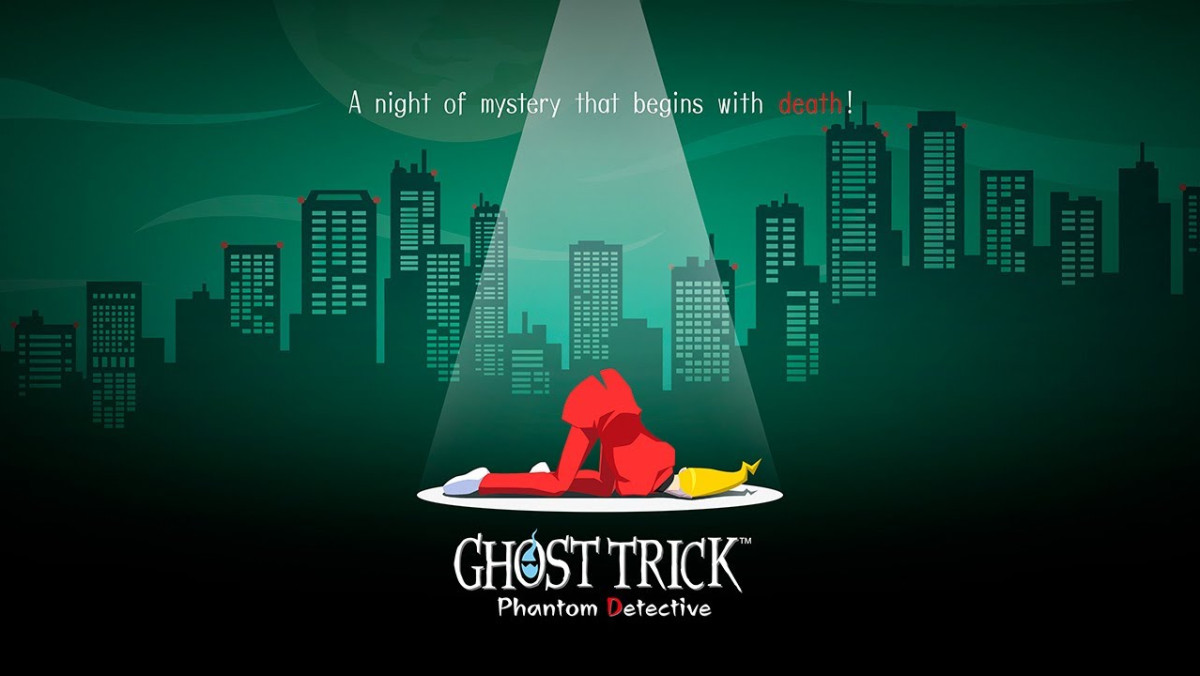 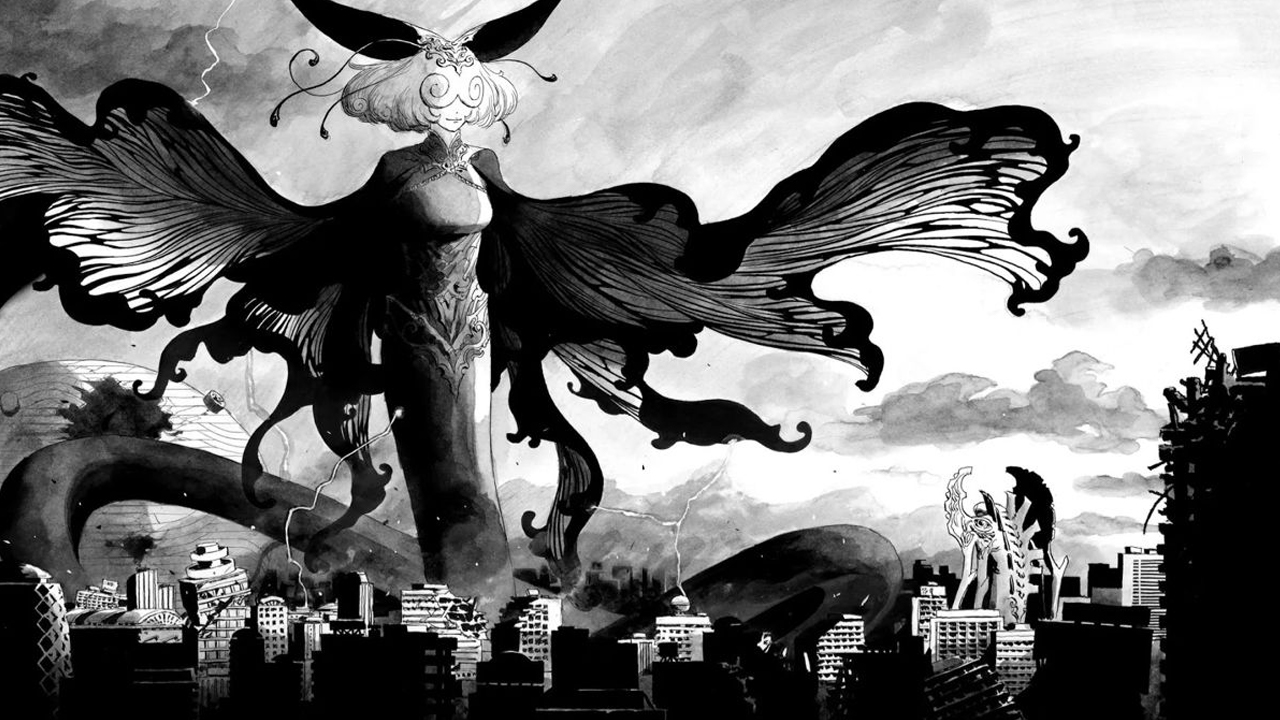 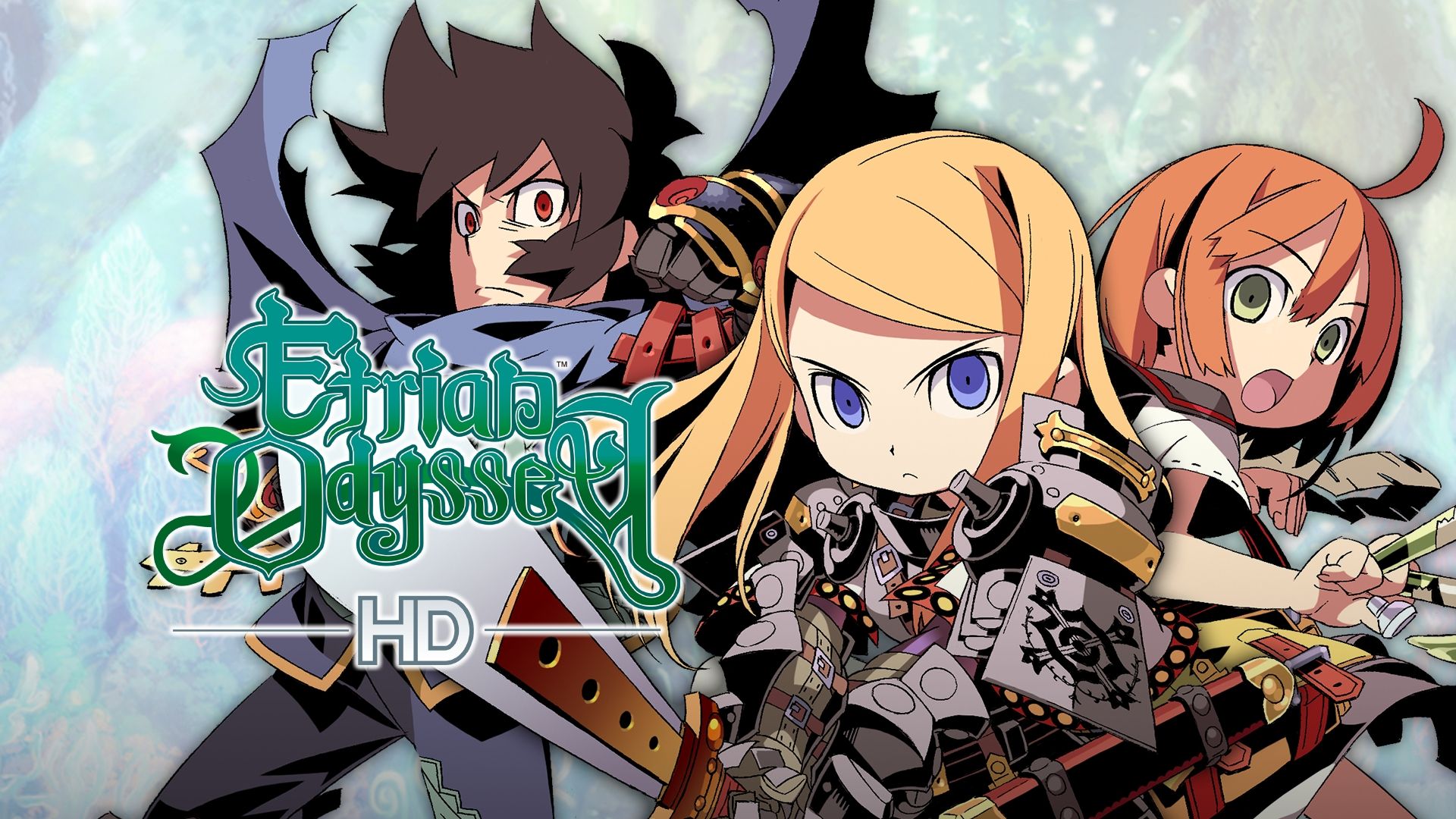