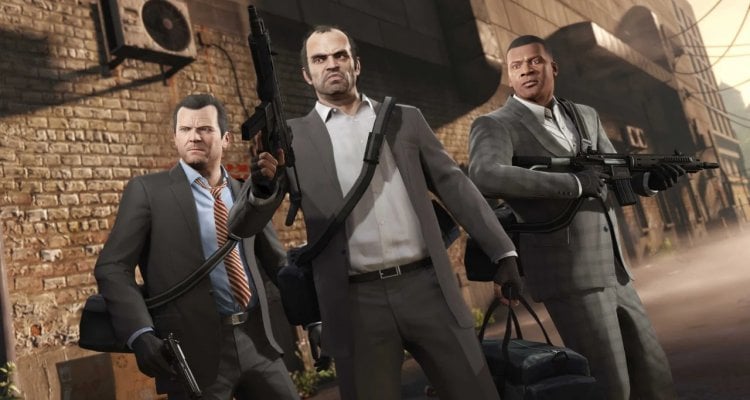 Through a first, simple comparison made by GTA Series Video on Twitter, we have the opportunity to see the graphic differences between the PC version (in 4K and Ultra details) and the PS5 / Xbox Series version of GTA 5.

You can see the comparison via two imagesavailable below, shared via this tweet. 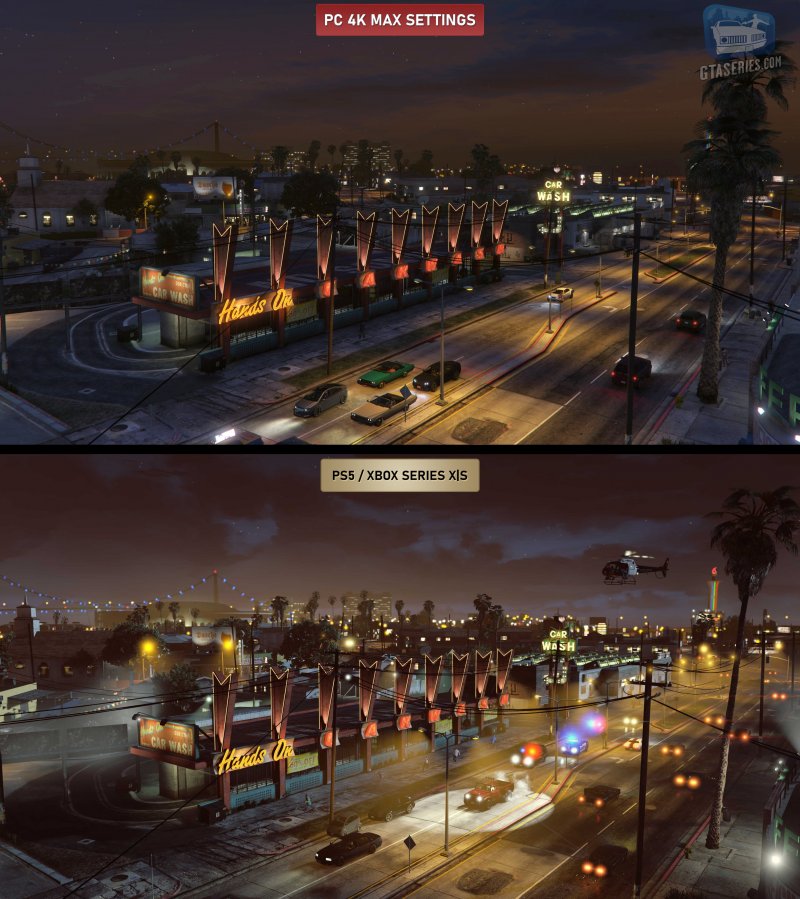 As you can see, in the left image it is clear that the texture quality on PS5 and Xbox Series X | S has improved. Furthermore, the density of elements such as vegetation appears to have improved as well. On the right, however, we can see that the light and fog effects of GTA 5 have been enhanced. Obviously, this is a preliminary comparison made from a couple of images. This is not the best way to make a final judgment on the graphics quality of the game.

In any case, it seems clear that some improvement compared to the PC version there is. We just have to wait for the arrival of the game and the chance to try this new version firsthand. GTA 5 is a hugely successful and above all enduring game. With the arrival of these new releases, it is certain that the Rockstar Games masterpiece is destined to have many more successful years ahead of it. 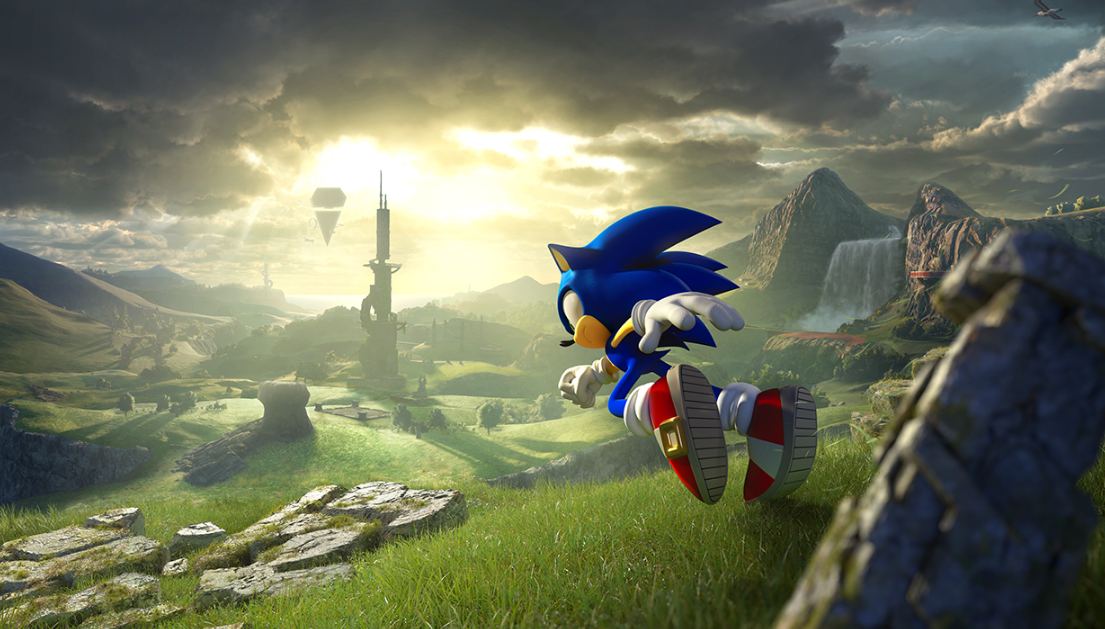 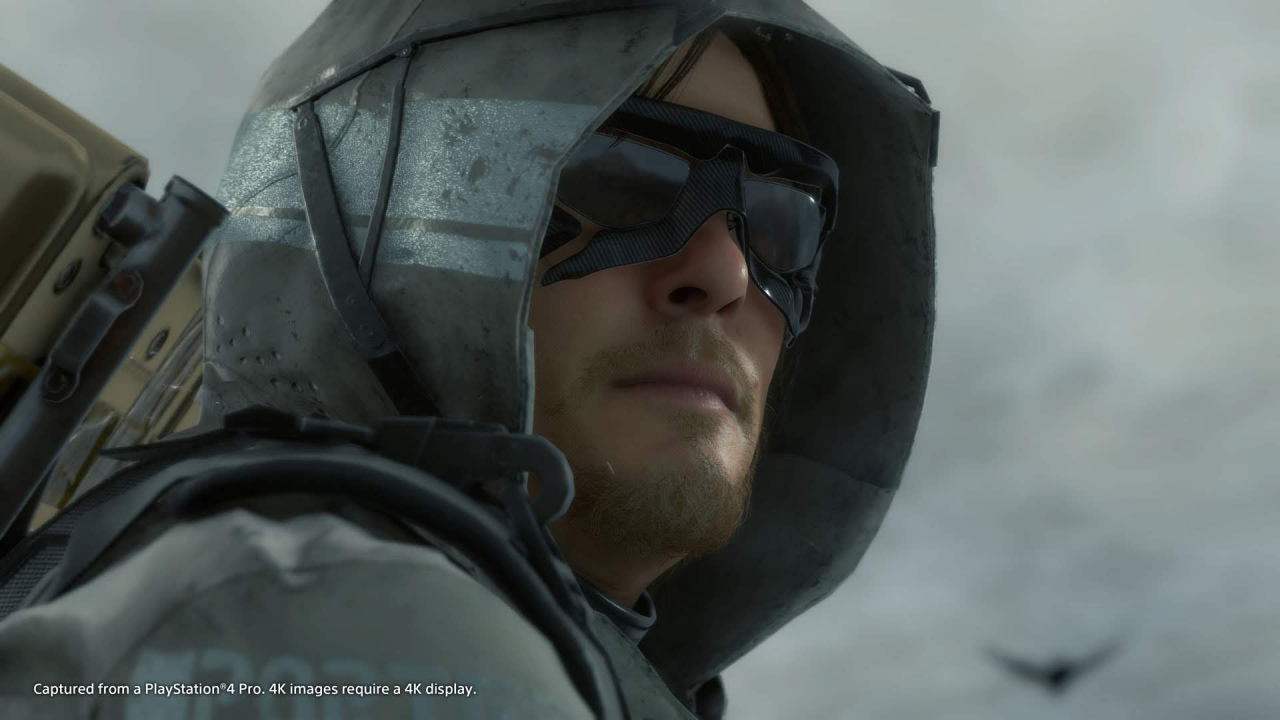 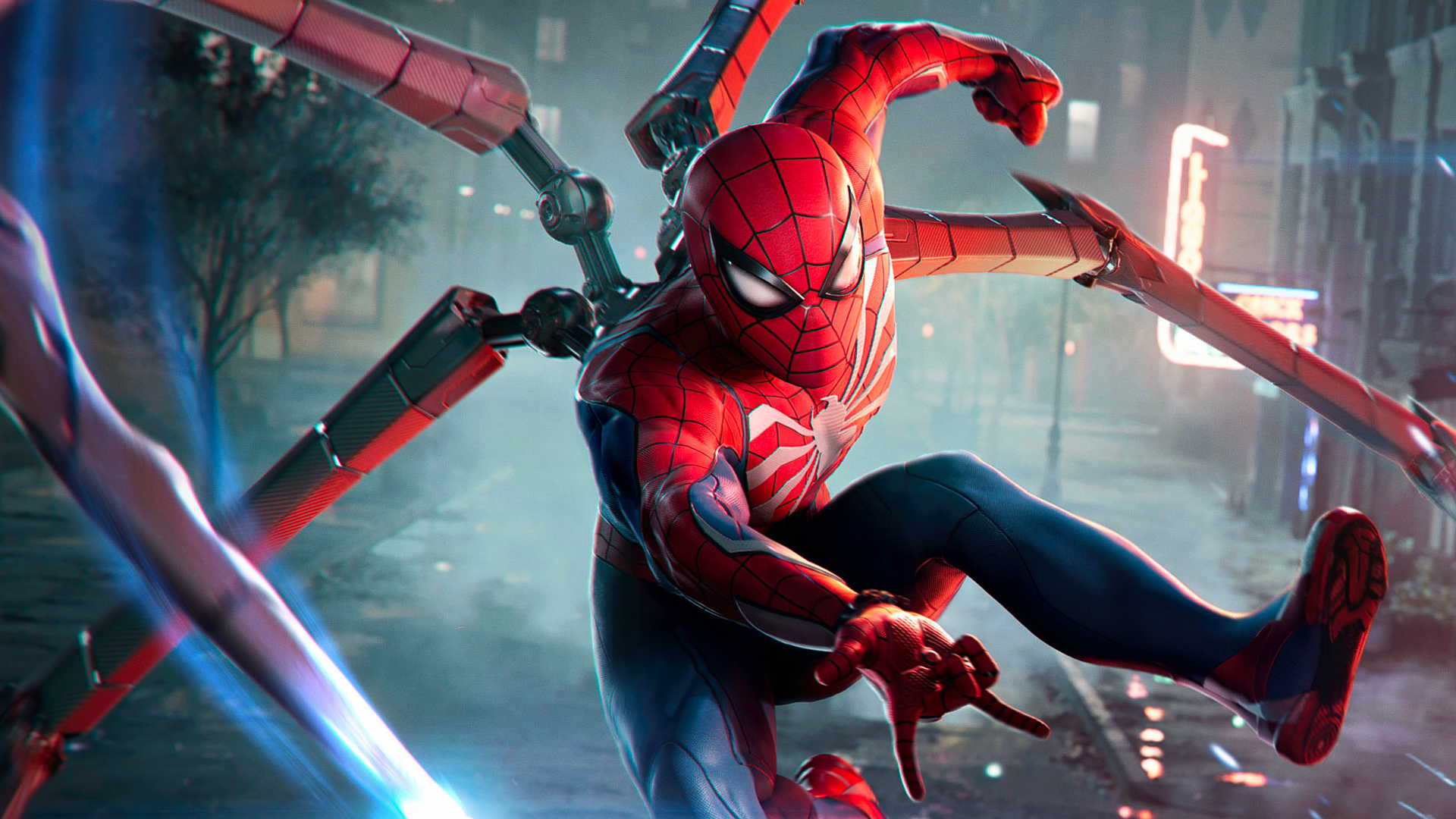 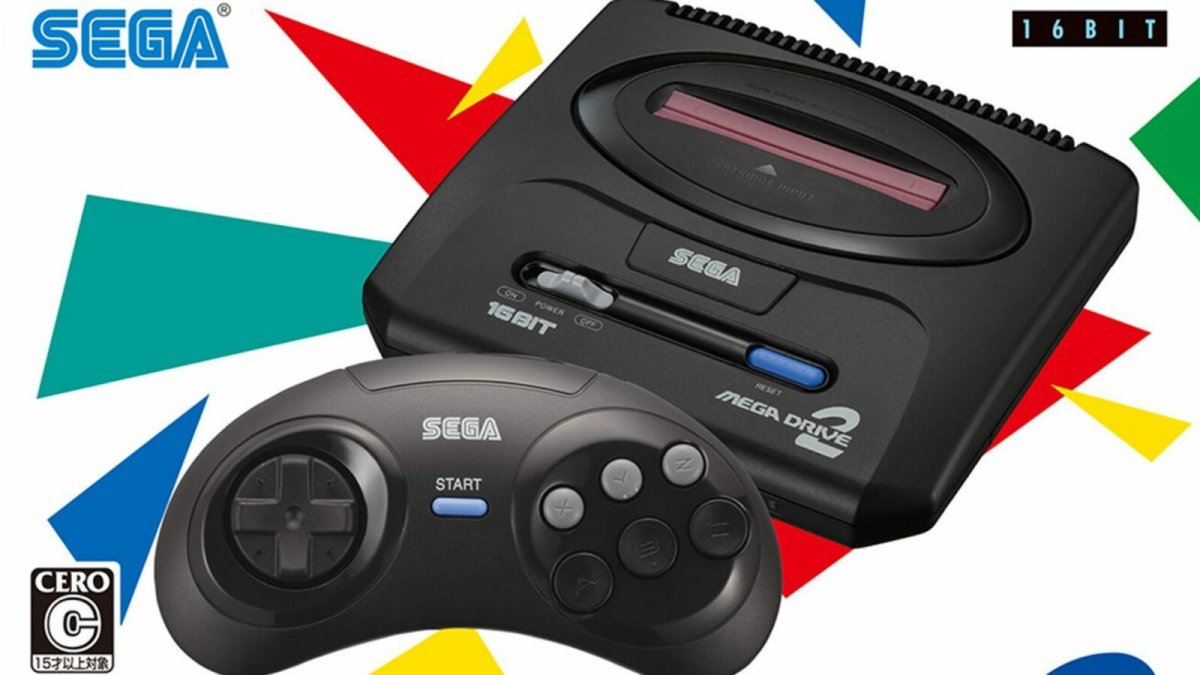 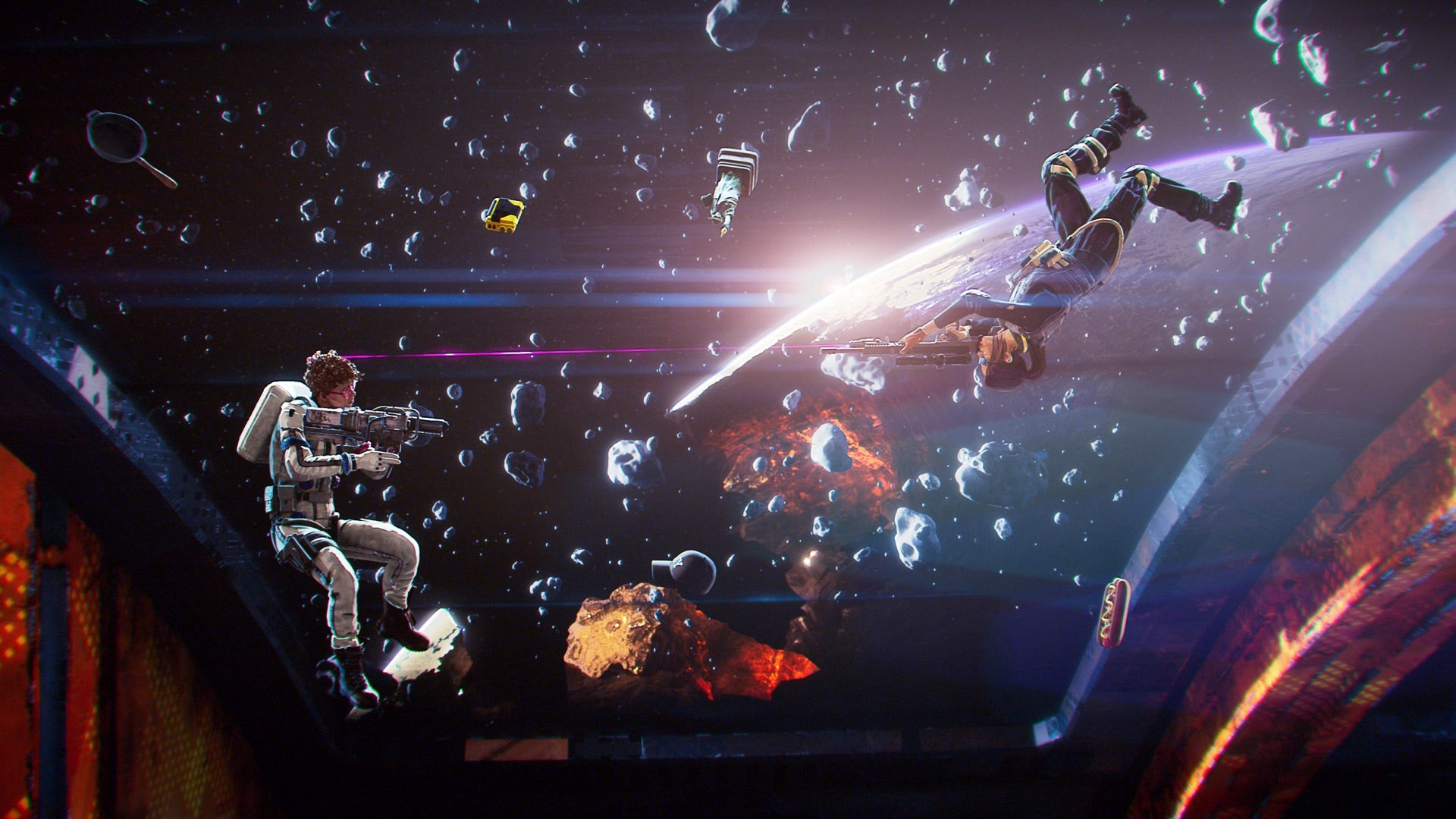 Gameplay footage of Hyenas, the next title from Sega studio Creative Assembly, has leaked on YouTube. Hyenas was announced in... 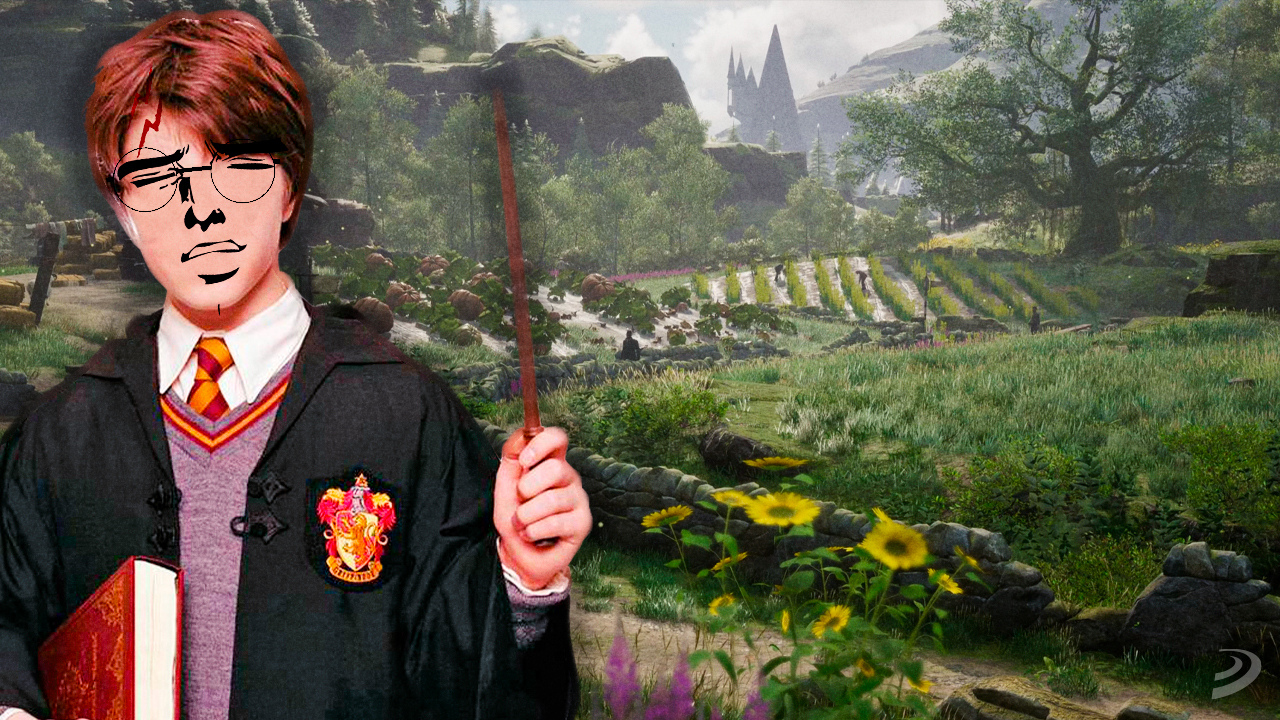