GTA 5 for PS5 and Xbox Series X | S: the possible price of the next-gen versions is checked online 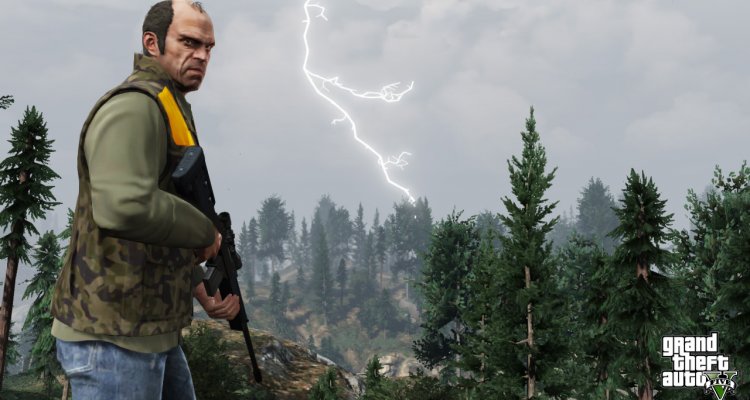 The possible price of the versions PS5 and Xbox Series X | S Of GTA 5 it may have been revealed in advance. The Lithuanian Game Room store has in fact listed the next-gen versions of the Rockstar title at the price of 40 euros.

It could simply be a “placeholder” figure awaiting official communications from Rockstar. On the other hand, the next-gen versions will be released in less than two weeks, so it cannot be ruled out that the retailers are already aware of the selling price of the game.

Furthermore, 40 euros would seem a sensible price after all. True, we are talking about a game that is almost nine years old, but which still sells a lot and with millions of players crowding the multiplayer servers.

In any case, we won’t have to wait long to find out the truth, as GTA 5 for PS5 and Xbox Series X | S will be available starting Tuesday March 15. Just yesterday, Rockstar Games unveiled the differences of the three graphics modes and details on the transfer of progress and migration of the account for GTA Online.

How can I buy tickets for Karol G in Peru?